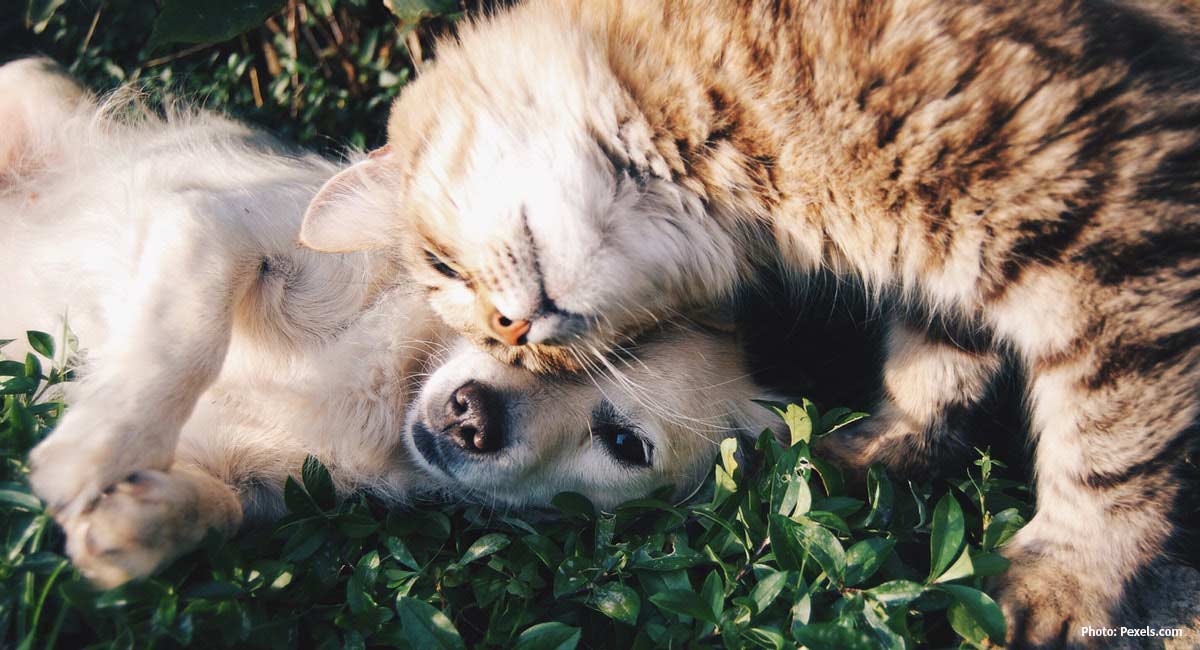 Virginia Governor Ralph Northam, who came under scrutiny in January for comments he made which led many people to believe he supports infanticide, signed a bill on Monday to make cruelty to animals a felony in the state.

During a local radio interview on January 30, Northam stated he supports abortion up until birth and believes that nonviable newborns should be left to die if that’s what the mother wants. His comments caused an intense backlash as people questioned how anyone, much less a political leader, could support abortion right up until a woman is in labor and then show zero compassion for babies who may survive those abortions.

This week, Northam continued to shock. While he finds it acceptable to kill a full-term viable preborn child through a brutal dismemberment abortion or an induction abortion (done by lethal injection causing cardiac arrest of the child), he is ensuring that anyone who intentionally hurts an animal faces a Class 6 felony. While defending animals from cruel deaths is a laudable act, it’s the stunning juxtaposition of Northam’s refusal to do the same for viable human beings in the womb that is so shocking.

On Monday, Northam signed “Tommie’s Law” (SB 1604) which alters the punishment for “cruelly or unnecessarily beating, maiming, mutilating, or killing a dog or cat.” It’s named for Tommie the pit bull who was tied to a pole and set on fire in February. He suffered burns over 40 percent of his body and died five days after he was rescued. Previously, an abused animal had to die for the abuser to be charged with a felony. Now, beginning July 1, even if the animal survives, the abuser can face felony charges. The law, however, only applies to cats and dogs.

While animal cruelty is a vicious act that must be punished accordingly, human beings deserve the same compassion and respect that Virginia’s governor is showing to cats and dogs. Instead, Northam fully supports inflicting what amounts to torture on preborn babies whom science has shown can begin feeling pain as early as eight weeks – and at a more intense level than adults do.

The anti-cruelty bill was written by Virginia State Sen. Bill DeSteph (R) who told CBS 6 that he has actually been working on it for three years after a dog named Sugar was attacked with a machete.

“It should be named for every one of those cases,” said DeSteph. “The crime matches the penalty. Not whether a dog lives or dies, the act of maliciously wounding or torturing a dog is the felony.”

During ultrasounds, preborn babies can be seen attempting to move away from abortion instruments as well as amniocentesis needles while their heart rates increase. Despite what abortion proponents claim, preborn children are aware of their surroundings and capable of feeling fear and pain. With that knowledge, it should be understood that abortion is a malicious act meant to kill, not just wound. It should be punished accordingly.

It’s important that we don’t place animal rights above human rights while ensuring that the most vulnerable among us are protected. Humans in the womb deserve more rights and protection than animals, and it’s time the laws reflect that.