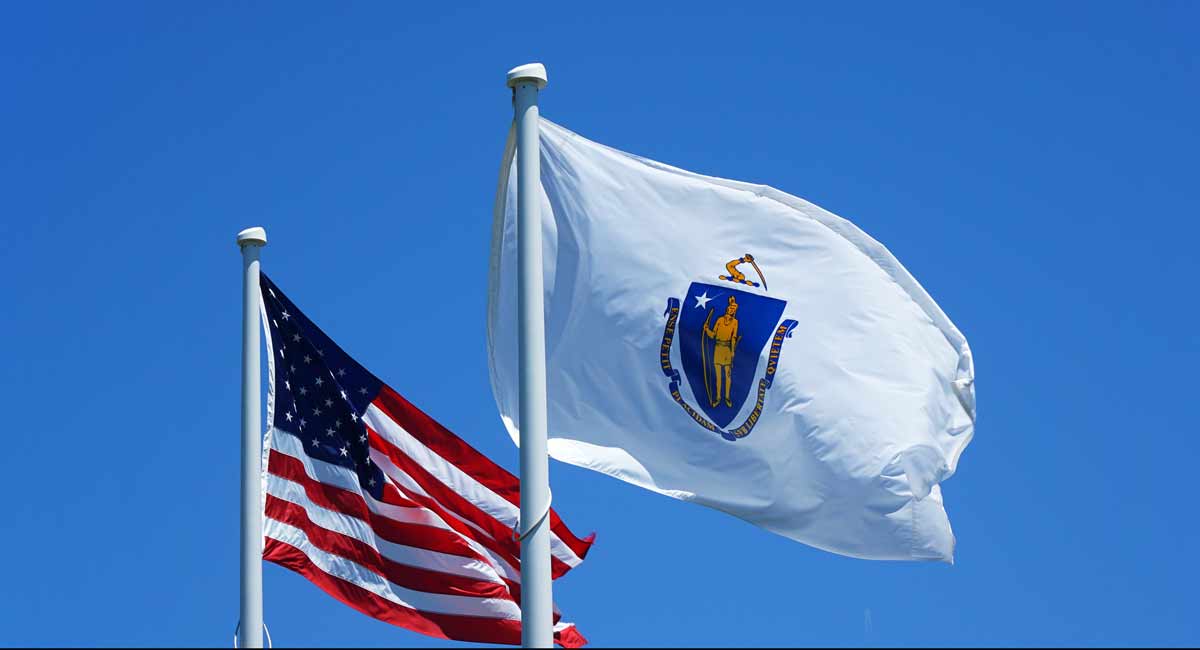 The Massachusetts House and Senate have voted to override Governor Charlie Baker’s veto of legislation to expand access to abortion and codify abortion into state law.

On Monday, the House voted 107-46 to override the governor’s Christmas Eve veto, according to WBUR, just clearing the two-thirds majority required to do so. As expected, the Senate followed on Tuesday, voting 32-8 to override, according to MassLive. In an email, the Catholic Action League called the pro-abortion vote “a moral tragedy, which will likely result in even more pre-born children being cruelly killed under the color of law, and which is compounded by the reality that a clear majority of baptized Catholics in the House voted to license this grave evil.”

It will now be legal in Massachusetts for 16-year-olds to undergo abortions without parental consent. Abortion will also be allowed until birth for “fatal fetal anomalies,” and at any time if a doctor (including the abortionist, who makes money from the procedure) determines an abortion will “preserve” the mother’s physical or mental health. According to a summary by MAFamily.org, the law will now read (emphasis added):

The phrases “incompatible with sustained life” and “preserve… physical or mental health” are undefined, and could be broadly applied according to any physician’s personal determination.

The law also allows for infanticide. According to MA Family (emphasis added):

Physicians are no longer required to save the life of a baby born during a post-24-week abortion. (Amendment §22I)

Repeals Section 12O, which currently says, “If an abortion is performed pursuant to section twelve M, no abortion procedure which is designed to destroy the life of the unborn child or injure the unborn child in its mother’s womb may be used unless, in the physician’s best medical judgment, all other available procedures would create a greater risk of death or serious bodily harm to the mother either at the time of the abortion, or subsequently as the result of a future pregnancy, than the one being used.” …

… The current language in the law that prohibits passive infanticide is found in Section 12P…. This new legislation simply requires that there be life-saving equipment present, but doesn’t require that the physician actually USE it. Instead, the operative language is merely that the equipment would “enable the physician…to take appropriate steps.” This is profoundly different from existing law and not materially different on the infanticide issue from the ROE Act….

After the pro-abortion Roe Act failed to gain momentum in the legislature, pro-abortion Massachusetts lawmakers buried a similar amendment within the $46 million state budget. The House and Senate both passed the budget by veto-proof margins, and Gov. Baker approved the budget but returned the abortion portion to the House and Senate with proposed changes, which allowed it to function as a standalone bill. While Baker, a Republican, is a supporter of abortion, he stated that he felt the abortion amendment went too far.

“These are important changes to protect a woman’s reproductive rights and autonomy in the commonwealth, and I support them,” Baker wrote about allowing abortion after 24 weeks when the baby receives a fatal diagnosis. “However, I cannot support the other ways that this section expands the availability of late-term abortions and permits minors age 16 and 17 to get an abortion without the consent of a parent or guardian.”

Baker removed the change to the parental consent age and proposed changing the language surround late-term abortion. He also wanted to add penalties for abortionists who violate the abortion law after 24 weeks or fail to maintain life-saving equipment. However, the Senate and House both rejected Baker’s proposed changes. On Christmas Eve, Baker vetoed the abortion bill.

Now, with both the House and Senate overriding that veto, Baker can either sign it into law or refuse to sign it. Either way, the bill will now become Massachusetts state law.