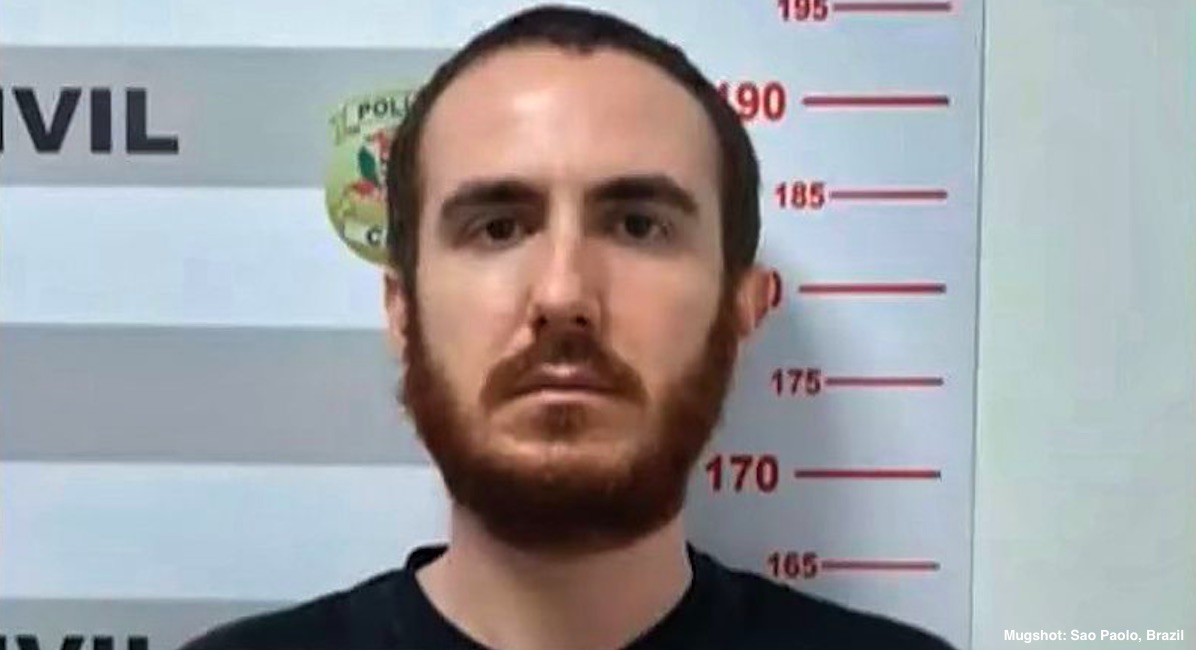 A man in Brazil has been arrested after forcing an abortion on his girlfriend. He could face up to 10 years in prison.

Tamires Silva da Cruz woke up with cramps and bleeding on November 15 and found that pills inserted into her vaginally by her boyfriend under the guise of “female viagra” were actually drugs used to cause an abortion. Her boyfriend, Giuliano Augusto Trondoli Cunha allegedly lied to her about what the pills were, and had inserted them during sex. Though it is unclear how far along into the pregnancy she was, she first learned she was pregnant on September 14, putting her beyond 10 weeks pregnant at the time of the forced abortion. The abortion pill regime commonly used in the United States (mifepristone and misoprostol) is only approved for use up to 10 weeks by the U.S. Food and Drug Administration. It is unclear which drugs were inserted by Cunha.

According to the Daily Star, Cunha urged Cruz to stay home when she began experiencing cramps, but she went to the hospital where she lost the baby. The doctor who cared for her called the police, who arrested Cunha at the hospital. Once at the police station, he confessed to causing the abortion against Cruz’s will.

The abortion pill carries serious risks, especially when inserted vaginally because it has a higher rate of infection than when taken orally. The FDA does not include vaginal use of the abortion pill drug misoprostol as an approved method of abortion. Even when taken as directed, the abortion pill can cause hemorrhaging, infection, and death. As gestational age progresses, the failure rate of the pill increases, and follow-up surgical abortions are often recommended by abortion businesses.

Cruz told the media that after learning she was pregnant, Cunha went to her home and “spent three days talking about abortion, looking for a clinic, and about putting the child up for adoption.”

“He talked about all of this,” she said, “but from September 18, he apologised and said he was just nervous at the beginning.” From then on, she said he took care of her, went with her for prenatal testing, and asked about being the one to pick the baby’s name. He began acting like a “great guy,” she said. “Until 15th November, when he killed my child.”

After telling police that he was upset that Cruz wanted to keep the baby and he bought the pills on the internet. He has been released on bail but faces a penalty of three to 10 years in prison if he is found guilty of inducing an abortion without the mother’s consent. He is currently awaiting trial.

As the abortion pill (mifepristone and miszprostol) becomes more easily accessible, this will benefit abusive men who misuse it to coerce women to abort their children. According to the Centers for Disease Control and Prevention, homicide is the second leading cause of death by injury for pregnant women in the United States, second only to car accidents.