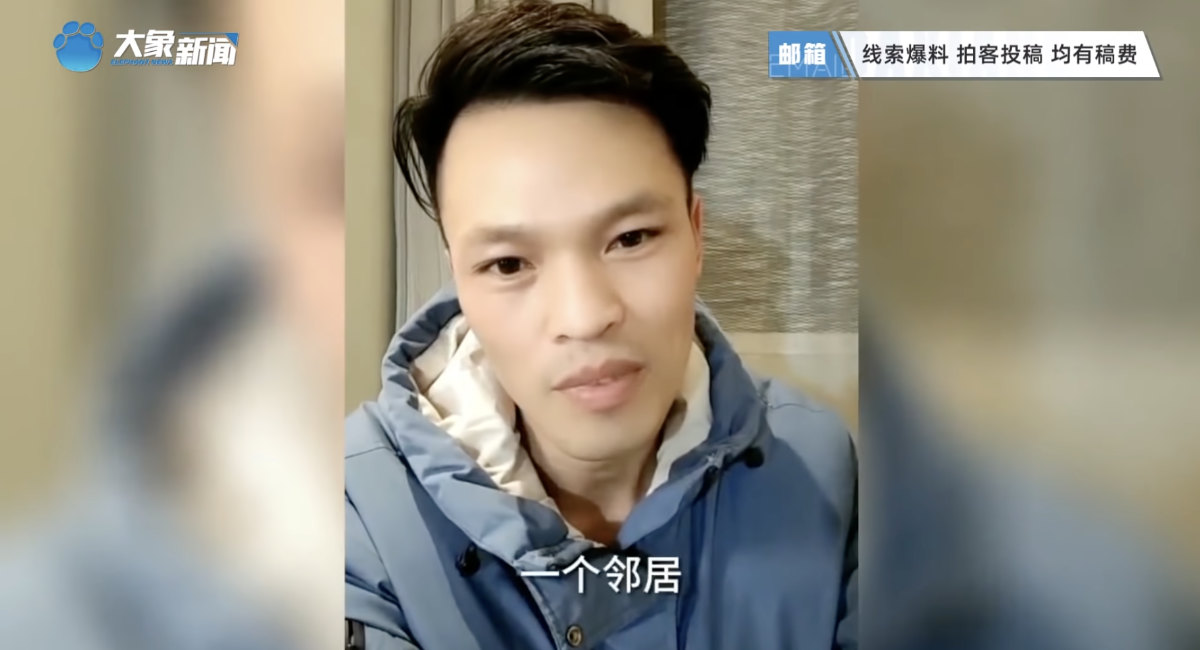 The One-Child Policy in China led to numerous disastrous consequences. One of them, not often discussed, was child abduction. Son preference is prevalent in China, with families believing they are better able to provide for the elderly and can continue the family line. Therefore, it was often boys who were kidnapped, while infant girls were abandoned or placed for adoption. One of the kidnapped boys is Li Jingwei.

Li’s story was profiled by CNN. Kidnapped at four years old from his family’s village in southwestern Yunnan province, he grew up in central Henan province.

In an interview with the Associated Press, Li recalled the memories of his abduction. He said he was lured away by a bald man, who promised him the chance to see some cars, which were rare in his rural village. Instead, he was taken behind a hill, where a group of men on bicycles were waiting. “I wanted to go home but they didn’t allow that,” he said. “Two hours later, I knew I wouldn’t be going back home and I must have met bad people.”

Li was then sold to another family.

Despite the trauma and his young age, Li did remember was what his village looked like, and he drew it frequently. Eventually, those drawings helped to reunite him with his mother. After drawing a map from memory, he posted it on Chinese social media site Douyin and begged for help. 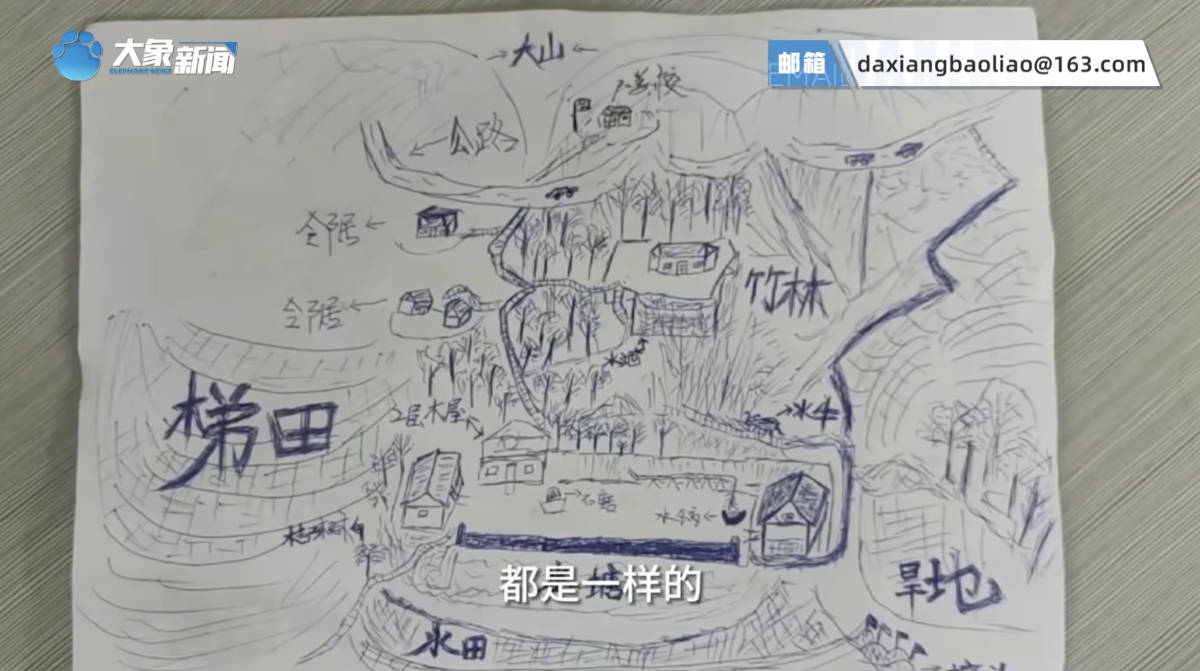 “So many years have passed, I don’t know if anyone in my family is looking for me,” he said. “I want to be able to see my parents again while they are still here.”

The plea went viral, with even the Ministry of Public Security getting involved. The woman believed to be Li’s mother was found, in Zhaotong, Yunnan. DNA tests confirmed the match, but Li recognized her immediately when they had a video meeting. “My mother and I have the same lips, even my teeth,” he said. On New Year’s Day, the pair finally reunited, with Li falling to his mother’s feet, and the two hugging while they cried.

Other members of Li’s birth family were also there, including his younger brother and sister, embracing him in the emotional moment. His birth father, however, had sadly already passed away.

The coercive One Child Policy in China was allegedly put into place with the support and complicity of the United Nations Population Fund (UNFPA) and the International Planned Parenthood Federation (IPPF). People who violated the policy could be fined, or they could be dragged off the streets and forced into a late-term abortion. The preference for boys also led to a widespread gender imbalance, caused by millions of missing Chinese girls who were either aborted or abandoned. China now has the highest suicide rate of women in the world, and human trafficking is an epidemic.

For now, Li plans to spend the Lunar New Year with his family. A father of teenagers, Li wants to take his children to see his home, where he will get to reunite with aunts and uncles, and see his father’s grave.

“It’s going to be a real big reunion,” he said. “I want to tell him that his son is back.”