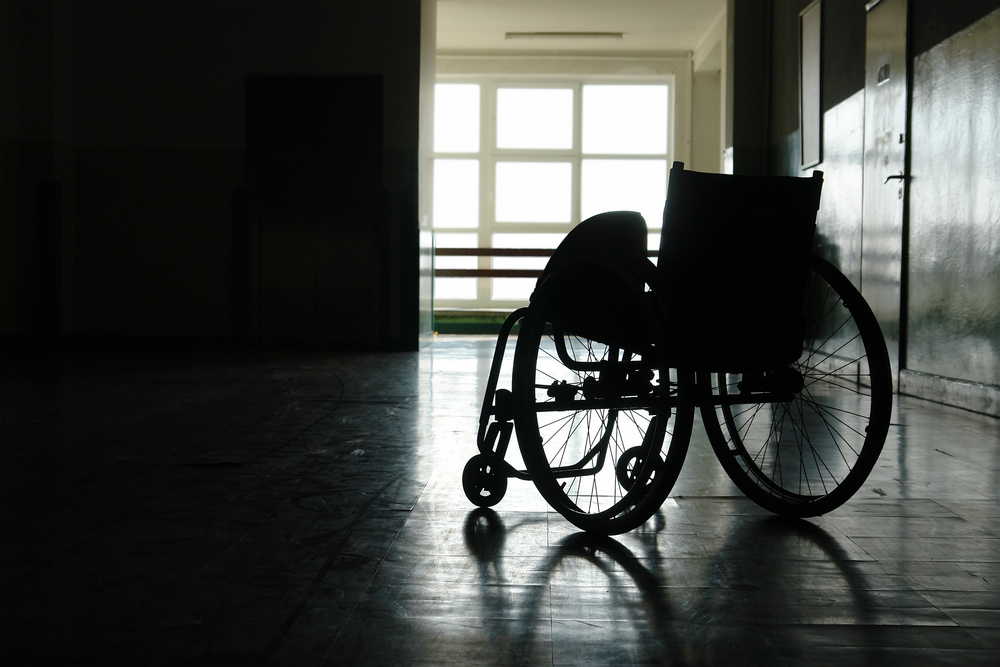 It seems not only is there profit in babies dying in the womb and sold piecemeal, but there’s profit in hospice patients dying before their natural death—at least this is what one Dallas area hospice owner is being investigated for doing.

In a tale more fitting for a murder mystery movie,  KXAS-TV reports that the owner of Novus Health Care Services in northern Texas reportedly directed nurses to overdose hospice patients in order to increase profits and speed their deaths. In one instance, he allegedly told nurses they needed to “make this patient go bye-bye.”

The owner of a North Texas medical company regularly directed nurses to give hospice patients overdoses of drugs such as morphine to speed up their deaths and maximize profits, an FBI agent wrote in an affidavit for a search warrant obtained by NBC 5.

Executive Brad Harris, 34, founded Novus Health Care Services, Inc., in July 2012, according to state records…Harris, an accountant, instructed a nurse to administer overdoses to three patients and directed another employee to increase a patient’s medication to four-times the maximum allowed, the FBI said. He allegedly sent text messages like, “You need to make this patient go bye-bye.”

The investigation into Harris’ business began in October 2014 with questions of whether patients who did not qualify for care were recruited,  KXAS-TV reports; but it escalated into the allegations of hastening death of patients for profit:

The investigation revealed that “as part of this scheme, Harris, who has no medical training or licenses, would direct his employed nurses to overdose hospice patients with palliative medications such as morphine to hasten death, and thereby minimize Novus’ (paybacks) under the cap.”

The profit in the early deaths of patients is due to what insurance companies called an “aggregator cap.” This creates limits on  Medicare and Medicaid payments, meaning that if “patients live too long, the provider can be forced to pay back part of their payments to the government.”

While Harris has not been charged with a crime, the story reports on the FBI’s investigation:

One worker said Harris himself decided which home health care patients would be moved to hospice.

“He did this by having employees who were not doctors sign the certifications with the names of doctors also employed by Novus,” the agent said. “If a patient was on hospice care for too long, Harris would direct the patient be moved back to home health, irrespective of whether the patient needed continued hospice care.”

In a lunch meeting, the FBI said, Harris asked two health care executives to “find patients who would die within 24 hours” because that would “save my ass toward the cap.”

Speaking of one of his patients, Harris said “words to the effect of, ‘If this f— would just die.’”

This story is eerily reminiscent of the dystopian young adult novel, The Giver, in which older residents are “released,” that is, given a lethal injection, when they are no longer of use to the community and become a burden of care instead.

The novel is like a right-to-die case gone wrong, as are the allegations in this investigation. To imply that a patient is only worth his or her Medicaid (health care for poor citizens) or Medicare (health care for those 65 and older) reimbursements devalues life in an extreme manner. If people were ordered to be killed simply to preserve a company’s bottom line, then the culture of death truly permeates all ages of the spectrum.

While in the case of the abortion giant, women had already decided to abort their babies, so the process was apparently maximized in order to achieve the greatest profit—both in reimbursements from Medicaid and from the brokering of the fetal parts. Planned Parenthood was already under fire for its Medicaid practices before undercover videos revealed Planned Parenthood executives admitting to the harvesting of baby body parts and the alteration of abortion procedures in order to procure salable, quality parts.

The Novus case continues under investigation. In September of last year, the FBI “seized 18 DVDs of the company’s e-mails. Another 44 were subpoenaed from the attorney of a former unnamed executive.” Novus’  data storage company, Smarsh, not accused of wrongdoing, complied with the search warrant and gave the FBI Novus’ e-mails and medical records, including the password to read e-mails, and a hard drive with the agency’s search histories.

Now, an FBI agent simply says he is working with state investigators from the  Department of Health and Human Services’ Inspector General’s office. Thus far, the investigation has not resulted in charges against Harris or his company Novus. That may change as the investigation continues.