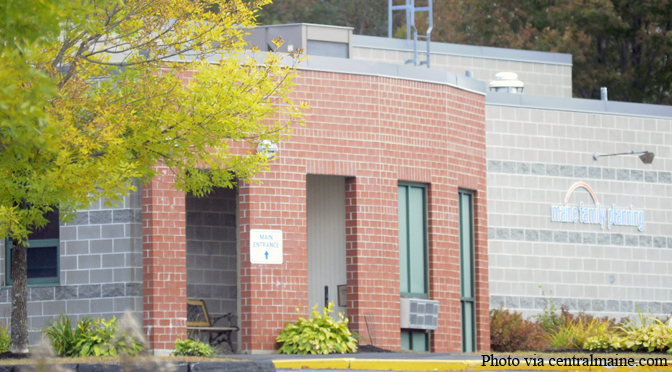 The Maine Department of Health and Human Services has accused the Family Planning Association of Maine of illegally billing $184,000 for abortion-related services to the state Medicaid program, and is seeking for the organization to repay the taxpayers.

Health officials under pro-life Republican Governor Paul LePage audited FPAM and found “they had billed Medicaid for ancillary services, including abortion-related services, provided on the same day as an abortion.” The charges include the Depo-Provera birth control shot, overbilling, and bills for unspecified and undocumented services.

FPAM, which runs eighteen facilities in Maine, is contesting the repayment order in court, arguing they are in compliance with longstanding interpretation of the Medicaid law, and alleging the real reason for the order is LePage’s ideology: “We think it’s very interesting that we billed that way through two administrations, and very soon after the current administration took over, it became unacceptable.”

But health department spokesman David Sorensen maintains the issue is a “clear violation,” and that it is being handled as any other audit and finding of improper charges would be.