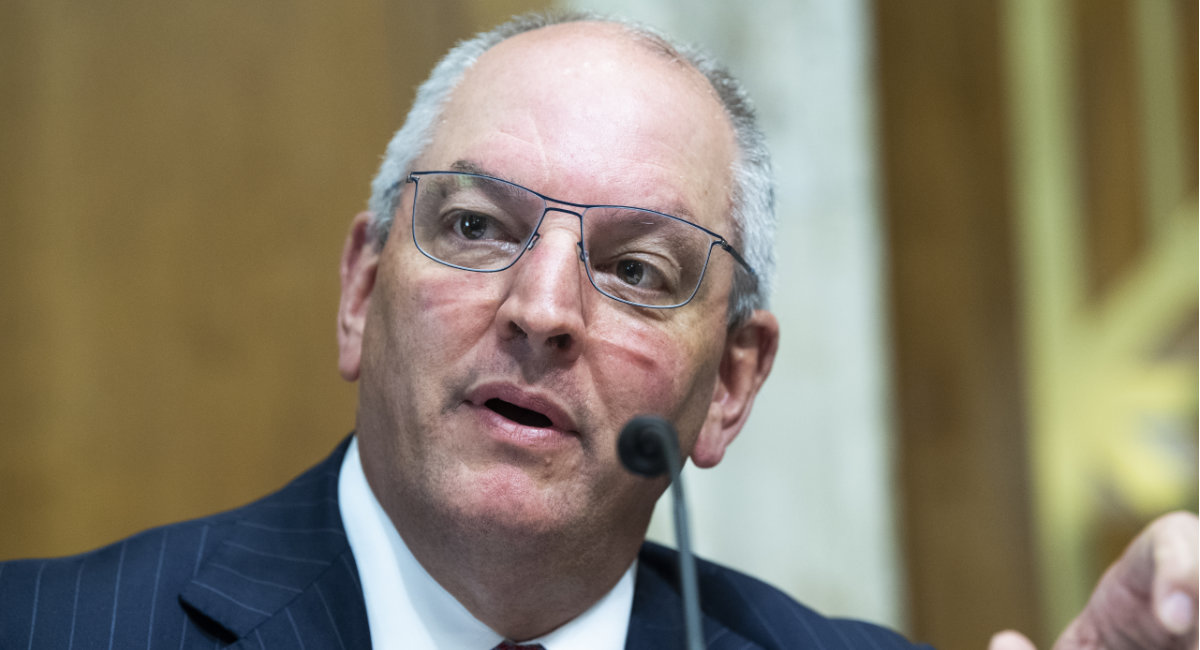 Louisiana Governor John Bel Edwards has signed multiple pro-life bills in the past few weeks, including bills that would require women to be informed about the abortion pill reversal process and a bill that attempts to close loopholes regarding minors seeking abortions without parental consent.

The first major victory for pro-lifers in the state was House Bill 578, known as the Abortion Pill Reversal Act. The bill requires abortion providers to inform a woman seeking a chemical abortion that there may be a chance to stop the abortion pill process if she changes her mind after taking the first of two drugs. According to the Abortion Pill Rescue Network, more than 2000 lives have been saved through the abortion pill reversal process. Louisiana’s legislation comes just days after a federal judge issued a temporary block on a similar law in Indiana.

The second major pro-life law was House Bill 357, which requires that any minor who wants an abortion without a parent’s permission must appeal to a court in her local area.

House Bill 218 authorizes the installation of safe haven baby boxes in designated sites. These boxes are monitored, climate-controlled boxes that make it easy for parents to safely and anonymously surrender an infant. While safe haven laws were already in place in the state, many argue that the installation of safe haven baby boxes offers an even easier way for parents to give up their infants should they choose. According to the National Safe Haven Alliance, more than 4,000 babies have been saved to date because of safe haven laws.

Edwards also signed House Bill 423, which puts reporting requirements in place for hospitals that commit abortions. Under the requirements of the bill, the health department will collect more information from women seeking an abortion, while the attorney general and the Department of Children and Family Services will receive all reporting information for minors under the age of 13 who receive an abortion. Furthermore, hospitals will be required to report all abortion complication cases to the health department.

HB 7 went into effect immediately on signing, while the other new laws are slated to go into effect on August 1.