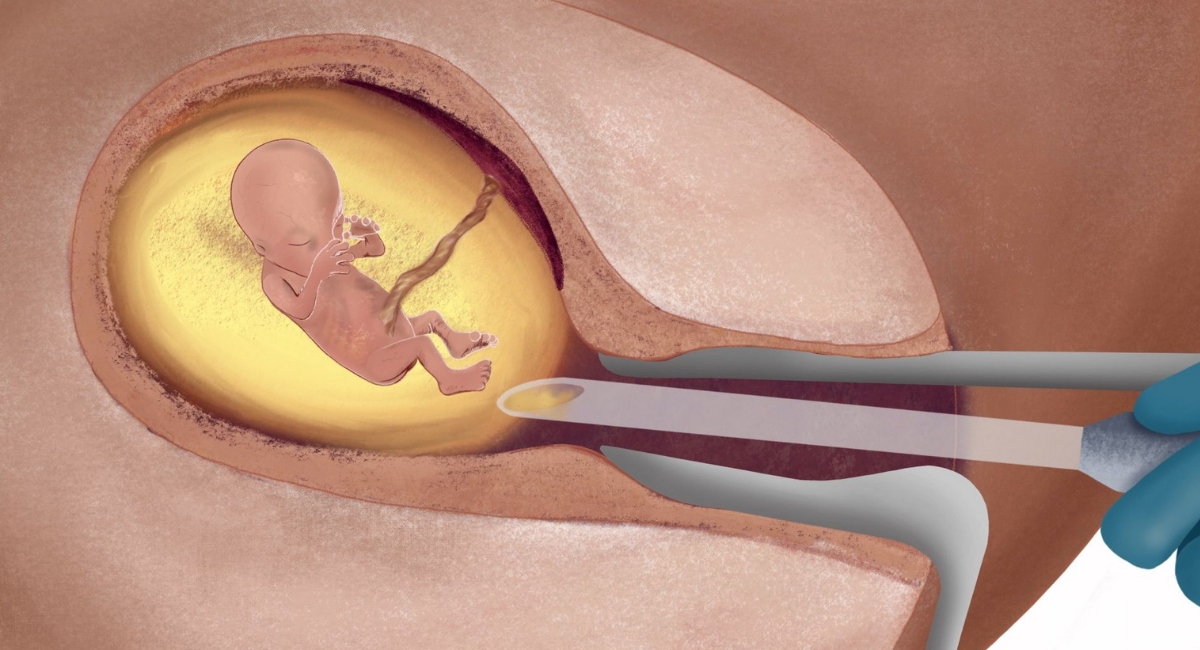 In 2015, Live Action’s Abortion Procedures video series showed millions of people the truth of what abortion actually is. Now, Live Action has a groundbreaking new series, “What Is Abortion?“, with animations narrated by four female OB/GYNs who all previously worked as abortionists. One of these videos explains what a dilation and curettage (D&C), or aspiration, abortion entails.

Narrated by Dr. Beverly McMillan, who has over 45 years of experience, the video begins by giving viewers facts about fetal development in the first trimester, when D&C abortions take place. Though abortion pills are the most common abortion method overall, they are only FDA-approved through 10 weeks of pregnancy; after that, the woman will most likely undergo a surgical procedure.

Dr. McMillan begins by discussing the development of the preborn child from the moment of fertilization, when “the zygote has its own unique DNA, which determines sex, ethnicity, hair color, eye color, and countless other traits.” She notes that “Between five and six weeks, when many women first discover they are pregnant, the heartbeat of the embryo can be detected,” and that “At 11 weeks, all the vital organs are in place and the fetus can swallow, grasp an object, touch his or her face, sigh, and stretch. At 12 weeks, the fetus has unique fingerprints. At 14 weeks, the fetus has taste buds scattered throughout the mouth and touches the mouth up to 50 times per hour.”

Dr. McMillan describes the D&C, during which the woman’s cervix is dilated with rods of increasing size and a hollow tube called a cannula is inserted through the opening. Powerful suction is then used to remove the preborn child. “The suction machine is turned on, and the abortionist slowly rotates the cannula inside the uterus,” McMillan continues. “The fetus is rapidly torn to pieces as it is pulled through the cannula and tubing into a large glass bottle, followed by the placenta. Sometimes smaller embryos are pulled through whole. Occasionally the abortionist must remove the cannula and pull out body parts that have clogged the opening to complete the abortion. Once the abortionist thinks everything has been removed, she will sometimes use a long metal curette to scrape the lining of the uterus to make sure nothing is left behind.” 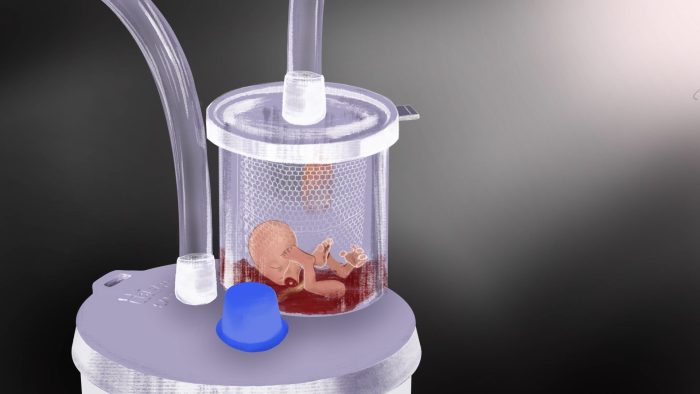 From there, the abortionist will reassemble the infant’s body to make sure nothing is left behind; if any body parts remain, it can be a life-threatening complication for the mother. The risks of a D&C include damage to maternal organs, lacerations, infection, bleeding, and death. Abortion-related trauma or injury to the cervix can also put future pregnancies at risk.

When people see the brutal reality of abortion, it changes hearts and minds. The abortion industry does all it can to hide this reality, but by exposing the truth, lives can — and will —be saved.