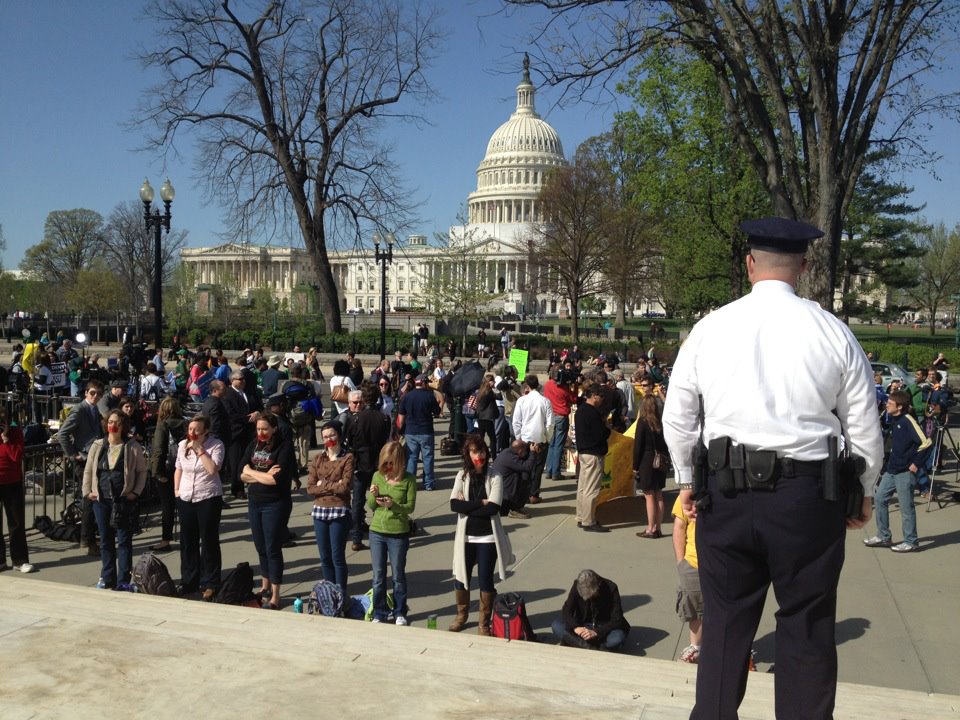 Live Action and other pro-life groups will take to the steps of the Supreme Court tomorrow morning at 8am to counter Planned Parenthood’s protest in support of ObamaCare. The Supreme Court began hearings on ObamaCare this morning and will continue throughout the week and, most likely, through the coming months. On Friday, over 140 cities and towns held protests against ObamaCare and against the accompanying HHS mandate’s violations of religious liberty and life.

Live Action President Lila Rose will be joined by other groups, including the Christian Defense Coalition and Students for Life of America, as they stand up for life, faith, and freedom. The groups will rally together at 8am on Tuesday March 27, 2012, on the steps of the Supreme Court.

Lila Rose said, “The Obama administration wants to force religious groups, companies and universities to purchase insurance coverage of abortifacient drugs that kill. This is our generation’s Roe v. Wade case. This case has the power to decide if the U.S. government can force every person, including those of faith and conscience, to fund abortion, contraception, and abortion-causing drugs on demand.”

She continued, “Despite Planned Parenthood’s deceptive tactics and aggressive lobbying for tax funded abortion, Americans know that abortion is anything but health care. Abortion is a grave human rights abuse against the most vulnerable among us.”