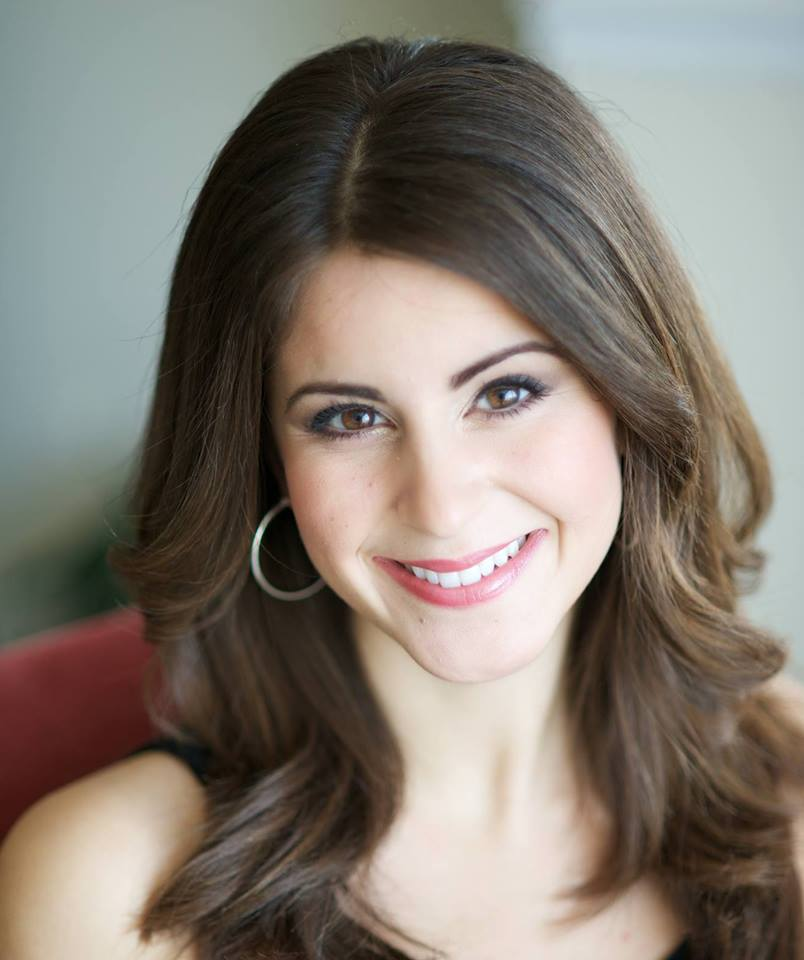 Live Action president Lila Rose appeared on CNN’s Crossfire, along with NARAL president Ilyse Hogue, and the issue of rape and abortion was debated. While Lila Rose of course pointed out the horror and indignity of the act of rape, she also astutely explained that abortion only adds more violence to an already violent act, and that abortion does not un-rape a woman.

When details of the baby’s development started to be explained, though – specifically, that the heart starts beating at just 3 weeks of development – Crossfire host Sally Kohn immediately interjected, saying that they weren’t going to “get into that now.” What was it that Kohn was afraid of her viewers hearing? The inherent humanity of the unborn?

As horrible as rape is, killing an unborn child, a person with a beating heart, doesn’t solve the problem. Being a victim of a violent crime does not give that person the right to commit more violence against another person.

Interestingly, Ilyse Hogue decided to go with an argument of moral relativism, declaring that our right to religious liberty is “you getting to choose what would be right for you in that circumstance, but I don’t get to tell you what to do, and you don’t get to tell me what to do.” Unfortunately, that statement is blatantly false. We do, after all, live in a nation of laws. A car thief probably feels that it’s right for him to steal a car, because in his circumstance, he really, really needs that car. But auto theft is still a felony. Worst of all is the crime of murder.

Any person who chooses to take another person’s life feels that it’s the right thing for him or her to do in that circumstance, but we don’t allow someone to kill another human being just because he or she feels that it’s right. Religious liberty does not equal moral relativism. All of us have the right to do whatever we want to do, but those rights end where everyone else’s rights begin. Hogue is either incapable of understanding this or unwilling to acknowledge it.