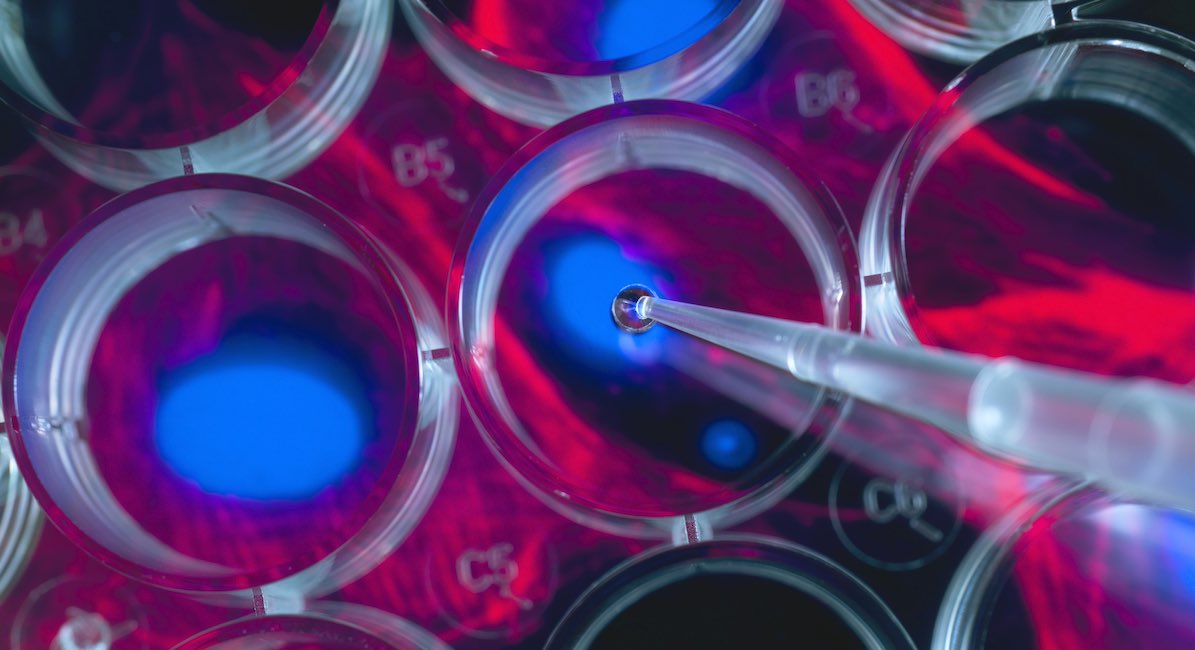 The National Institutes of Health (NIH) has approved 70 new embryonic stem cell lines for use in research federally funded by the United States government. The new cells lines are from a laboratory at the Shaare Zedel Medical Center in Israel, according to LifeSiteNews, and are from human embryos which were created and then destroyed. These human embryos have mutations for certain conditions including spinal muscular atrophy, breast cancer, ovarian cancer, cystic fibrosis, Osteogenesis imperfecta (brittle bone disease), and Hunter syndrome.

The embryos were created using preimplantation genetic diagnosis (PGD), which means at least some of them were purposefully created outside the womb, likely during an in vitro fertilization cycle. Each embryo was then tested for a specific genetic mutation the parents were known to have, and was then used for experimentation and killed.

Each and every human embryo, no matter how he or she was created, is a human being. Creating human life specifically to experiment on it and/or destroy it is unethical. At least one embryo, which had the gene for Fragile X, was known to have been male. These embryos are human and all of their DNA is present — eye color, hair color, sex, etc.

Each born person lived through the embryonic stage in his or her first moments of life, and is now at a different stage of existence. One cannot be a newborn, a toddler, a teen, an adult, or a senior citizen without having first been an embryo. Humanity exists whether inside or outside the womb.

In 2019, the Trump administration made the pro-life decision to end funding for some NIH research projects that used the body parts of aborted children. The administration also issued a policy that made it more difficult for research to be done using aborted babies’ bodies, but regrettably excluded human embryos from its definition of human fetal tissue.