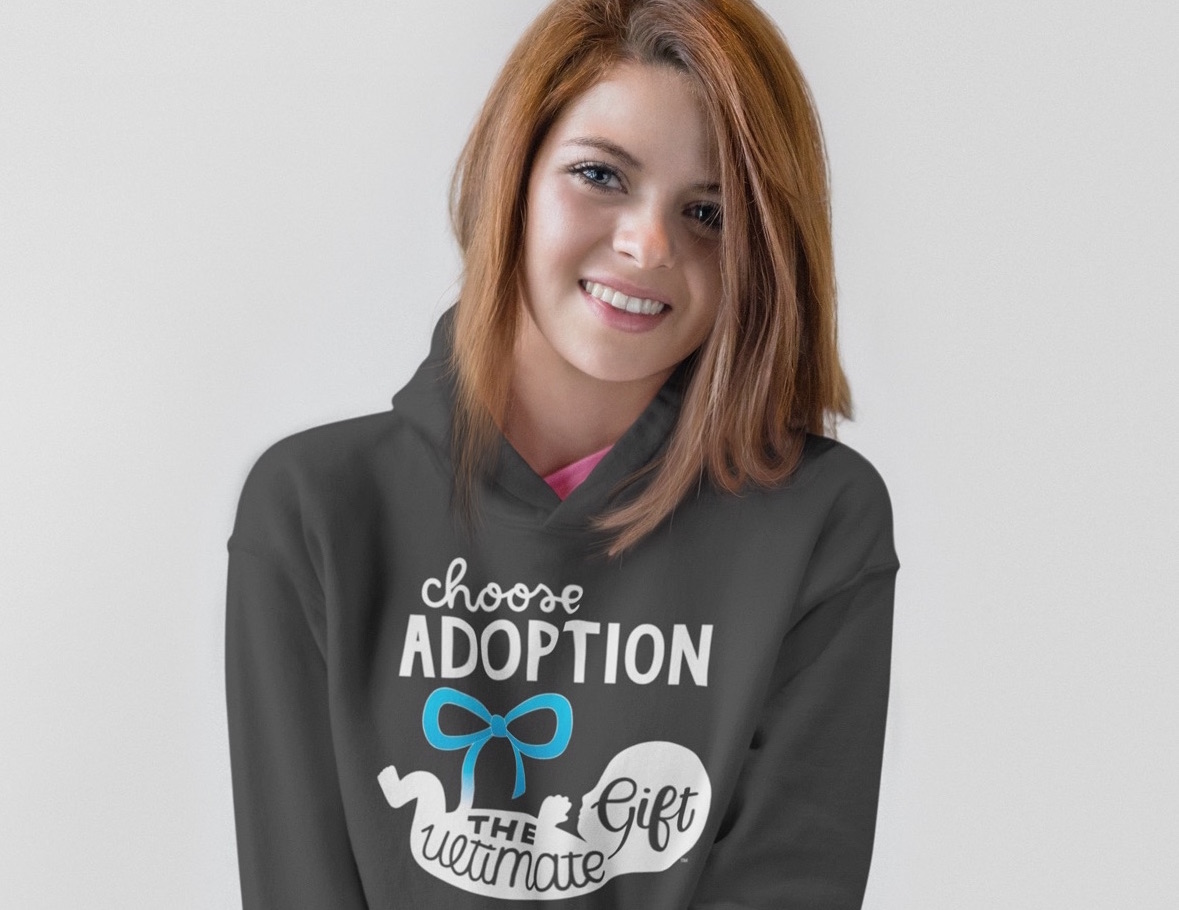 We live in a time of unprecedented restlessness, confusion, and disillusionment across the generational trajectory. As a nation, we are struggling with many complex and emotionally charged social issues. Despite the turmoil, out of this confusion and chaos, there is a rising glimmer of hope in the pro-life movement. The winds are beginning to change as we see how the next generation views abortion.

Millennials, who grew up in the post Roe v. Wade era, are becoming a powerful voice for the unborn. Recent surveys show 53% of Millennials feel abortion should be illegal in most circumstances, and they are taking action. Their impact is evident not only through their involvement in pro-life organizations and activities, such as Students for Life of America, the Pregnant on Campus Initiative, or the March for Life, but also in creative, innovative ways. One leader in this generation is the founder of Live Action, Lila Rose, who was only 15 years old when she formed this media movement. Slate recently called her “arguably the most famous young pro-lifer in America.” Joe Baker of Save the Storks is another innovative Millennial who uses his skills to spread the message of life and love to mothers in their most vulnerable moments. Others are using their talents, youth, and technology expertise to start businesses. LiFE Culture Apparel is a wonderful example of a new start-up company with a pro-life message.

LiFE Culture Apparel is the brain child of four siblings, ages 16 to 24. Ian, Alyssa, Aidan, and Alyssa Cunningham were born and raised in a tight-knit, loving, pro-life family in Columbia, Maryland.

The story behind their business begins with Alyssa (18), who is the artist behind the apparel designs. Alyssa loves to draw and has a unique style. In 2013, unbeknownst to her siblings, Alyssa started posting her artwork on Instagram and accumulated a large following. She found pleasure in blending her own pro-life passion into some of her drawings. Her work would trigger comments and feedback, both positive and negative. Alyssa would attempt to respond to the negative comments in a gentle way, reflective of her compassion for others. In December of 2015, the oldest brother, Ian (24), found out about his sister’s drawings and online following. Ian says, “I was so impressed with the way Alyssa handled the negative feedback.” The four siblings got together and began to brain-storm about how to use Alyssa’s artwork to spread the pro-life message in a way that would open up winsome conversations around the issue of abortion and hopefully, open hearts. That’s when they decided to start a pro-life clothing business.

None of the siblings had any business background so Ian, who has a degree in civil engineering from Virginia Tech, began learning the business aspect. They investigated platforms, print vendors, and videographers. Their first promotional video was developed in May of 2016, and the company officially launched on September 1, 2016. Within the first day they had 300+ shares of their video on Facebook, with 30,000 views. The siblings have started a pre-sale crowd funding campaign, with the goal of sending these orders out by December, 2016, in time for the March for Life.

During the business development phase, the Cunninghams decided to donate 15% of their proceeds to a charity partner, Talk About Adoption. This non-profit helps inform people about the rewards of parenting and adoption in an unplanned pregnancy.

Ian shares: “It doesn’t matter what, if any, your faith background is; it is important that we build coalition around pro-life efforts, with a common ground in humanity.”

It is so exhilarating to see Millennials standing up, taking risks, and getting involved in the pro-life movement. We need to support their innovation and tell their stories.  Their enthusiasm is contagious, and it will be culture-changing.