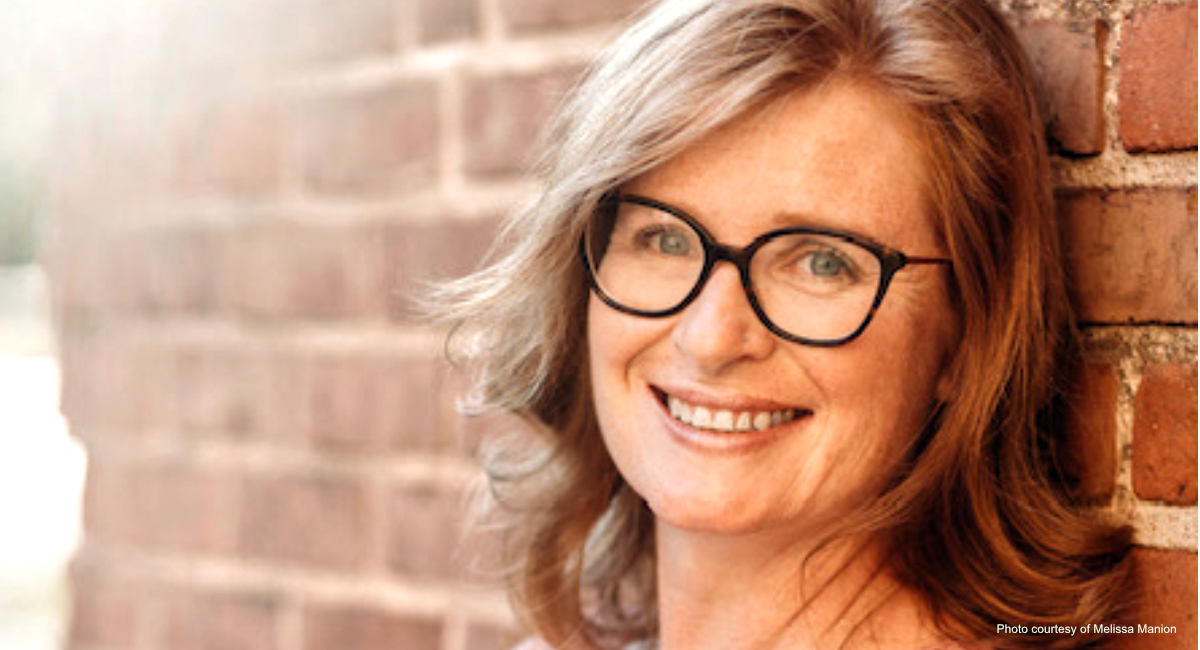 I was 23 years old and had just left my son’s father when I started dating a guy I had known from high school. Within three months I found myself pregnant.

When I told my boyfriend, he was nervous but happy. He quickly adjusted many things in his life in order to prepare for his new role as a father. He even told me he loved me and would marry me if that’s what I wanted to do.

I tried to be optimistic, as I really felt I had no choice. Ever since I was old enough to hear the word “abortion” and to understand clearly that this was a procedure that would end a life, to me it was incomprehensible — especially considering that I had already previously become pregnant under less than desirable circumstances at the young age of 19 and had an incredible young son who made my life worth living. So, I moved my boyfriend in and we began preparing for our new life together as a family.

But it wasn’t all a bed of roses. His family was less than thrilled and he was trying so hard to be supportive while under a great deal of stress. So there were arguments where there hadn’t been before. I was battling horrible morning sickness, barely able to keep anything down while working full time. I was preparing for this child — and that makes my story even more difficult to tell.

On a tough day I vented to friends about my sadness over the fighting and the stress and how I didn’t think I wanted to spend the rest of my life with this man. I concluded that I needed to do this alone. I was strong, smart, competent, and capable and I had an amazing young son to prove it! However, within minutes, the conversation shifted and abortion was suggested.

I can’t really recall what exactly made the shift in my mind — the change of my choice. I just know it happened in an instant and there was no turning back. It just had to be done, whether I liked it or not. It seemed to be the only way. My plan was plain and simple: Go home, call Planned Parenthood, tell boyfriend, get abortion, move on, be OK.

This is how abortion is largely presented in society.

I drove home, made the call, and was scheduled right away. I remember the urgency in the abortion worker’s tone as she booked my appointment just two days later.

When my boyfriend arrived home, I sat him down and told him I was having an abortion. I don’t remember everything he said, but I will never forget the horrified look on his face.

This was my right, wasn’t it? My body, my choice. No uterus, no opinion.

In the name of feminism and empowerment we look them in the face (or choose not to) and tell them they have no say — that a child that was only ours because of their involvement is not going to survive because we have chosen not to allow it.

I only remember fragments from the day of my abortion. I know my son was waiting for his Mama while she went to “the doctors.” I know I was driven to Boston because it was the only place I could go. I do not remember where it was or walking in the door. I vaguely remember the waiting room, the eerie silence and somber faces hanging down on every woman there. I was given no view of an ultrasound, no surgical consult, and I never even met the doctor until I was undressed and slightly sedated on a gurney in the dimly lit uninviting procedure room.

The sounds — those, I couldn’t forget. I remembered them well as they haunted my days and nights for years to come.

I remember the “recovery room.” I am putting that in quotes because it was more like a corral — so many of us, barely separated, crying, moaning, drifting in and out of awareness of what we had just gone through. Whether we went in feeling okay with our choice or not, no one was feeling okay at that moment. The darkness that connected us, strangers in a strange place, was palpable.

From there I have no recollection of leaving, of my long ride home, or of getting to my house. I have one clear memory of myself curled up in a ball, sobbing in excruciating pain, bleeding on the couch, while my son was playing outside.

I was planning for this child, so many people knew. The following day I called out of work. I told them I had a miscarriage. I told the same lie to almost everyone who knew. Then I took the truth, shoved it into the back corner of my mind, and vowed to never think or speak of it again. This was the only way I believed I could be okay.

The following months were some of the darkest days of my life. At the time I truly had no idea that the horrible choices I was making or the uncontrollable sadness and anger had anything to do with my abortion. I had moved on and figured eventually I would be okay with my choice.

This is why I am telling my story. I cannot stay quiet any longer. I suffered in silence for far too many years! I told only a few people along the way, but even then I couldn’t talk about my actual experience or the horrible PTSD I would have when certain ads, conversations, and especially sounds would trigger me right back into the emotions of that surgical room or the recovery room.

It wasn’t until I went through an abortion recovery program and truly healed that I became able to share the truth. Women opened up to me about similar experiences and pain. I knew I was not alone!

Chances are, many of you reading this have had an abortion yourself or know someone who has. Chances are, no matter how vocal you may be about how we should have a right to choose, you too may be keeping a secret locked tight in the corner of your mind.

This is because I believe one of two things happens to us after an abortion: we will live in silent suffering (like me) until someone lets you know there is hope and true healing, or we will tell ourselves and as many people as will listen that abortion is a necessity — ‘It is a choice and not a child.’ We will say whatever it takes to feel okay with the choice we (or someone we love) made. And I understand why we do this. But it is time to shine a light in the darkness so that no one else has to suffer in silence.

Abortion is not the answer. Abortion is the problem. We as females are strong and capable, no matter what the situation! We do not need to tell ourselves and others that the only way to be okay — and, dare I say, “successful” — is by ending the life of an innocent child. We know this is what abortion does. We know the damage left in its wake.

What is brought into the light holds NO power anymore.