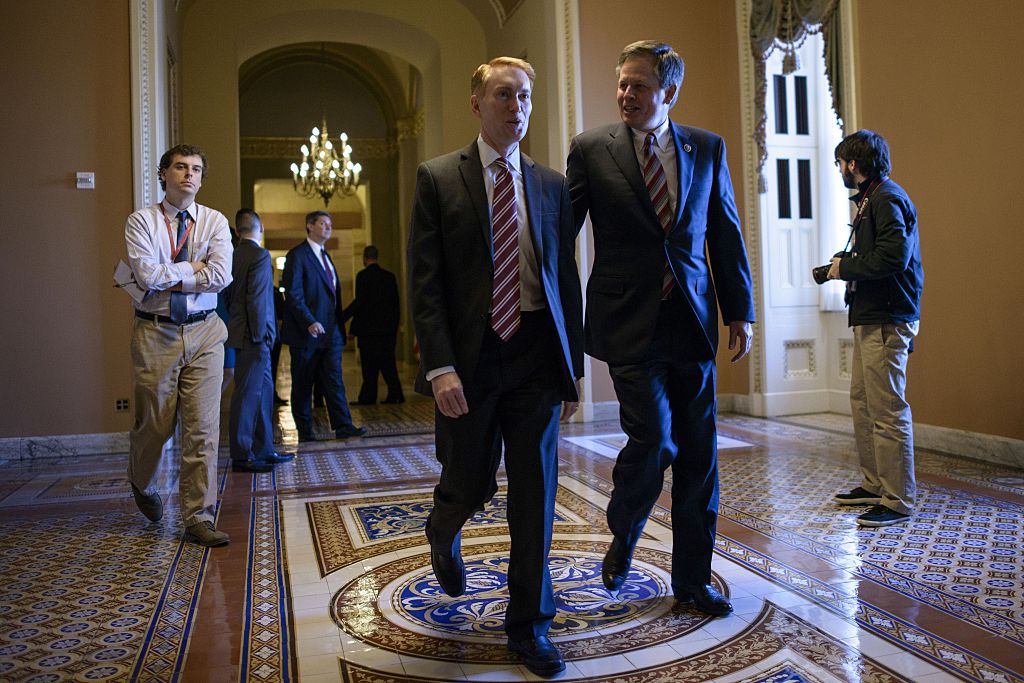 (National Review) Congressional Republicans [introduced] a concurrent resolution affirming that there is no international right to abortion. The resolution, obtained exclusively by National Review, celebrates the first anniversary of the Geneva Consensus Declaration, which was signed last year by a coalition of nearly three dozen countries. The declaration affirmed that both women and unborn children have inalienable rights deserving of protection and denied that there is an international right to abortion.

Almost immediately after taking office in January, President Joe Biden removed the U.S. as a signatory to the declaration, offering no explanation for that decision. Citing a number of previous United Nations documents, the Geneva Consensus Declaration restated several key principles, including:

The new resolution, sponsored by Republicans Steve Daines (Mont.) and James Lankford (Okla.) in the Senate, reaffirms several planks of the Geneva Consensus Declaration and repudiates Biden’s decision to remove the U.S. as a signatory.

Republican representative Jim Banks of Indiana, who is chair of the Republican Study Committee, has introduced a companion measure in the House with 29 cosponsors.

“Honoring the most basic right of an individual to live should not be controversial, but unfortunately President Biden is determined to be the most pro-abortion president in our nation’s history, as demonstrated by his decision to remove the United States from the declaration and promote abortion in other countries,” Lankford told National Review.

“Last year, under the leadership of President Trump, the U.S. led a global coalition to reaffirm that all life is sacred and there is no international right to abortion, to protect the family, and to defend the sovereign right of nations to enact laws that advance these core values, without external pressure,” Daines said in a statement to National Review. “Despite President Biden’s withdrawal, the Geneva Consensus Declaration coalition has continued to grow to now 36 signatory countries, which are committed to working together against the imposition of an anti-life, anti-family agenda.”

“This resolution celebrates the historic nature of the Geneva Consensus Declaration and affirms the commitments we made with our like-minded friends a year ago. Pro-life Americans will continue to defend the basic right to life for all individuals,” Lankford added.

The resolution has 14 cosponsors in the Senate: John Boozman of Arkansas, Marsha Blackburn and Bill Hagerty of Tennessee, Josh Hawley of Missouri, Roger Marshall and Jerry Moran of Kansas, Marco Rubio and Rick Scott of Florida, Mike Braun of Indiana, Rob Portman of Ohio, Roger Wicker of Mississippi, Cynthia Lummis of Wyoming, Mike Lee of Utah, and Jim Inhofe of Oklahoma.

Among other provisions, the resolution pledges to “conduct oversight of the United States executive branch to ensure that the United States does not conduct or fund abortions, abortion lobbying, or coercive family planning in foreign countries, consistent with longstanding Federal law.”