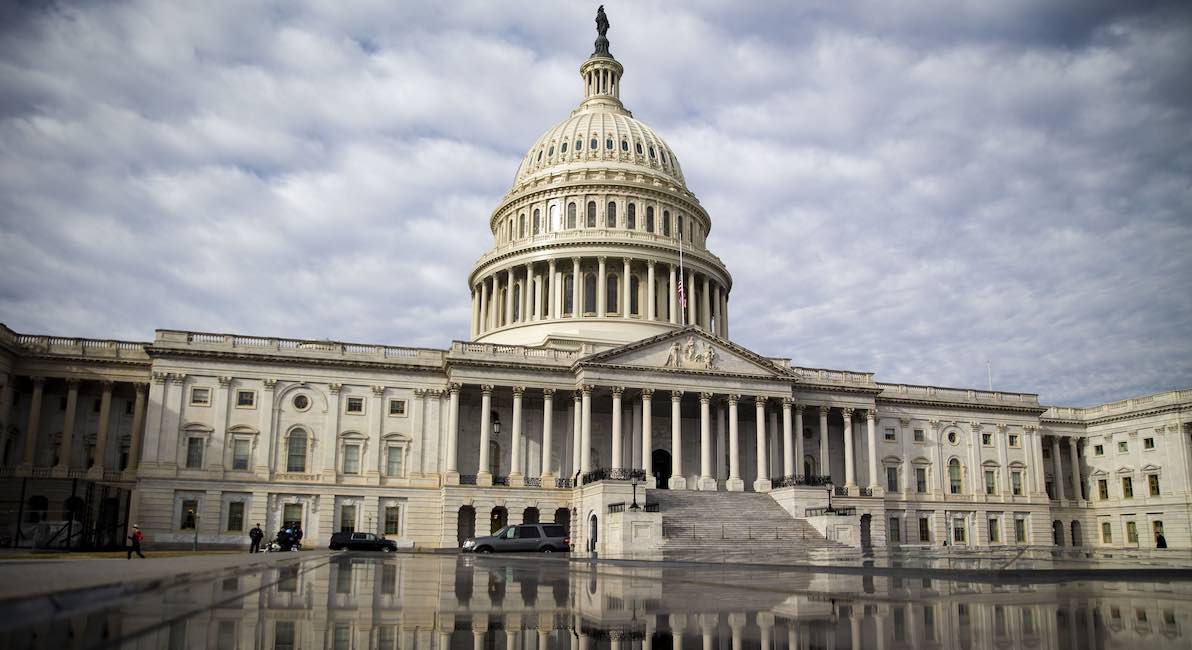 Last week, 84 federal legislators penned a letter to Biden-Harris administration officials stating that U.S. Attorney General Merrick Garland and Health and Human Services (HHS) Secretary Xavier Becerra violated federal law by instructing the Department of Justice (DOJ) to drop a lawsuit against the University of Vermont Medical Center (UVMMC) this month, according to The Daily Caller. The lawsuit, filed under the Trump Administration, alleged that UVMMC coerced a nurse into taking part in an elective abortion against her wishes, despite federal law that protects her rights.

The lawsuit against UVMMC was filed in December 2020 under the Trump Administration and was dismissed this month under the Biden-Harris Administration with no reason provided. The letter, obtained by The Daily Caller News Foundation, was signed by 21 senators and 63 representatives, who demand to know the reasoning behind the dismissal of the case and have implied that it is favoritism for the abortion industry and discrimination against pro-lifers fueling the move by Garland and Becerra.

“Your handling of this case is a profound miscarriage of justice and a rejection of your commitment to enforce federal conscience laws for Americans of all religious beliefs and creeds — and especially for doctors, nurses, and other healthcare professionals who object to abortion,” the letter states. It added that by dropping the lawsuit, Garland and Becerra were signaling “to employers all around the country that they don’t need to comply with the law because your agencies will not enforce it.”

The letter continued, “They also signal that this administration would rather allow consciences to be violated at the behest of the abortion lobby rather [than] enforce the law and protect religious liberty.”

The legislators also said that Garland and Becerra knew that when the lawsuit was dropped there would be “no additional legal remedies for victims of discrimination in this case.”

A 2014 hospital stated that if a hospital worker refused to “provide care” based on conscience objections they faced possible “corrective action up to and including termination of employment.” Despite federal law protecting health care workers’ rights not to partake in the destruction of innocent human lives through abortion, UVMMC made it clear with this policy that they would force pro-lifers to do so.

Under the Trump Administration, the HHS said in 2019 that its investigation into the claims against UVMMC found that the hospital “intentionally, unnecessarily and unknowingly” scheduled nurses who had moral or religious objections to participating in abortions to assist in abortions, a direct violation of the federal Church Amendments enacted in 1973 which prevent hospitals from discriminating against workers who conscientiously object to committing or assisting in abortions. Even willing abortion workers have admitted that committing abortions leads to distress and emotional trauma, and the nurse at the center of the UVMMC case confirmed she endured trauma when she was coerced into participating in an abortion. That trauma led her to quit her job at UVMMC and her entire career as an OR nurse.

UVMMC began committing elective abortions in 2018, though it’s important to note that abortion is never medically necessary. It is believed that UVMMC has a history of forcing pro-lifers to participate in abortions. In all, 10 nurses are said to have been coerced into partaking in about 20 abortions at UVMMC.