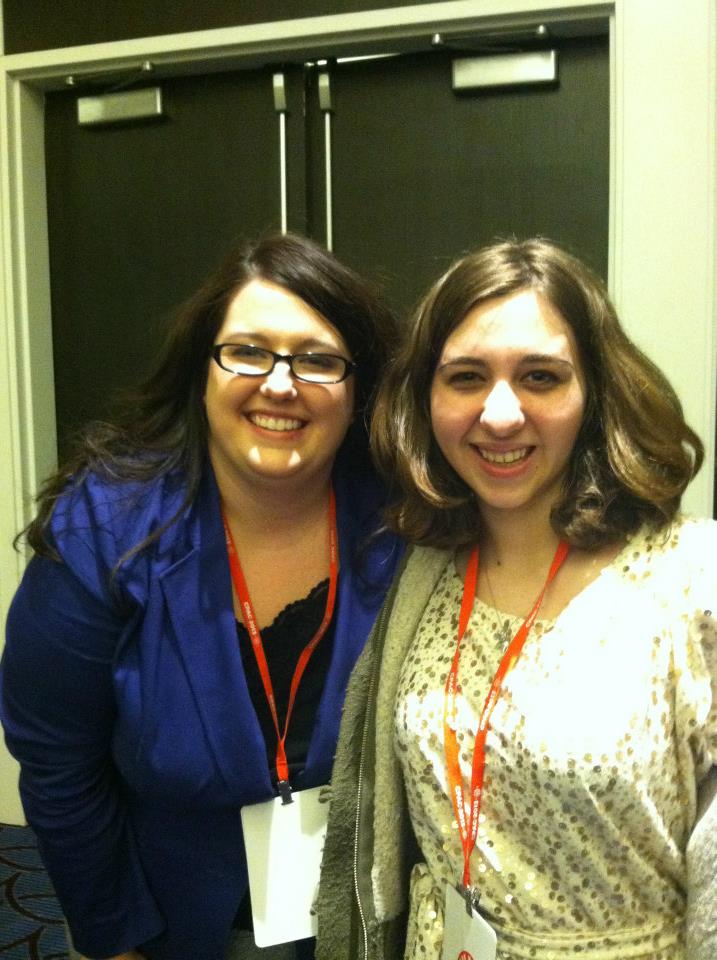 And hits hard the libertarian “hands-off” approach to abortion.

Last Thursday, Kristan Hawkins of Students for Life of America spoke on one of CPAC’s side panels. The theme for CPAC this year was “America’s Future: The Next Generation of Conservatives,” with this panel titled “A Roundtable Discussion on The Future of the Movement: Winning the X/Y Generation.” It is worth noting that the panel certainly had a libertarian slant, especially when it came to the moderator.

The panel was moderated by Alexander McCobin, President of Students for Liberty. Alexander seemed like a nice enough fellow, though he consistently pounded the idea that in order to attract young people to the movement, the way to go about that came down to taking a liberal stance on social issues. 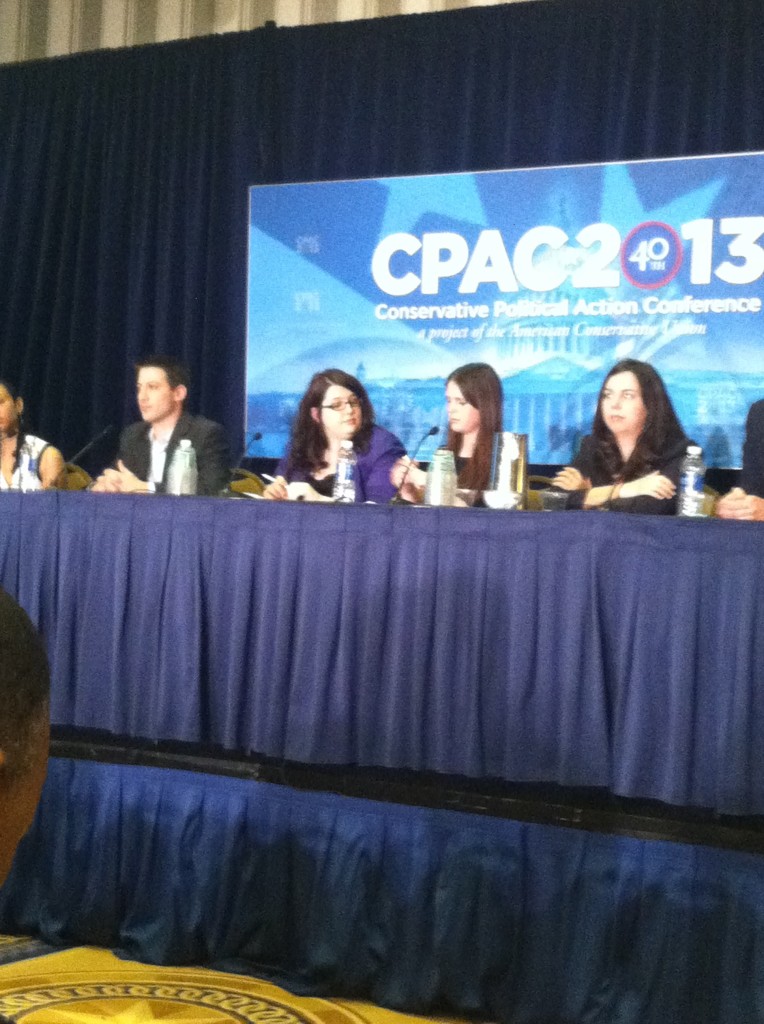 While Alexander did not specifically mention abortion, Kristan courageously brought up the issue when it was her turn to speak.

Representing the pro-life position, Kristan proudly proclaimed that she is an abortion abolitionist and pointed out that the issue of abortion is not so much an innately political issue,  but rather a human rights issue. She also dismissed assumptions about the type of stance we supposedly need to take on issues. After all, as she pointed out, most of the nation’s youth is pro-life. A survey conducted in June by Students for Life showed that almost half of young people polled did not know if Planned Parenthood performed abortions. However, Kristan also pointed out that as more young people find out that Planned Parenthood does perform abortions, they think less of the organization.

Kristan also made a bold claim about libertarians and their stance on abortion. Fortunately, the audience did seem to contain pro-lifers, as many of her remarks were met with applause. For those libertarians who feel that abortion is a social issue – and that, in order to win over the youth, the conservative movement must take a moderate stance on it – Kristan had a warning as she asked “how dare” libertarians claim to speak for others if they can’t even protect the pre-born.

Indeed, my understanding of the libertarian stance is that if a person isn’t hurting anyone else, she should be allowed to do what she wants. While I will not get into it too much about what I dislike about libertarians, I do have a problem with libertarians who are pro-choice. Besides it being an immoral position to take, it is simply not true that an abortion does not hurt anyone else, as a successful abortion always ends in the death of an innocent child.

Kristan also pointed out that abortion is about equality – about equality for all people and all women, including the pre-born. She also warned Alexander, the panel, and the audience that abortion should not be associated with other issues, as Alexander was trying to do with lumping issues such as gay marriage and drugs together, for instance. Rather, abortion is its own issue and should be treated as such.

In the concluding portion of the panel, Kristan mentioned that we must have courage in our beliefs, and that we must stand up for them.

Now, I did already mention that I am not intending this post to be a rant against libertarians. Fortunately, I have met some pro-life libertarians, and I commend them for at least seeing the issue as it is, and not something that affects only the mother. I consider abortion a moral issue, of course. I also consider it a political issue. And though some may surely disagree, I am completely content combining moral and political issues. In fact, I think we should combine them.

I am a young person, and I do care about social issues. I not only care about social issues, but I take a conservative stance on them, and it is a stance that I want to matter and be represented, especially if I am casting my vote for a candidate. I understand that candidates have a wide range of voters to appeal to, but that does not mean that I will compromise or be dismissed. I am a member of “the X/Y Generation,” and if my generation is to truly be won, it is not the answer to stop talking about the most important moral issues.