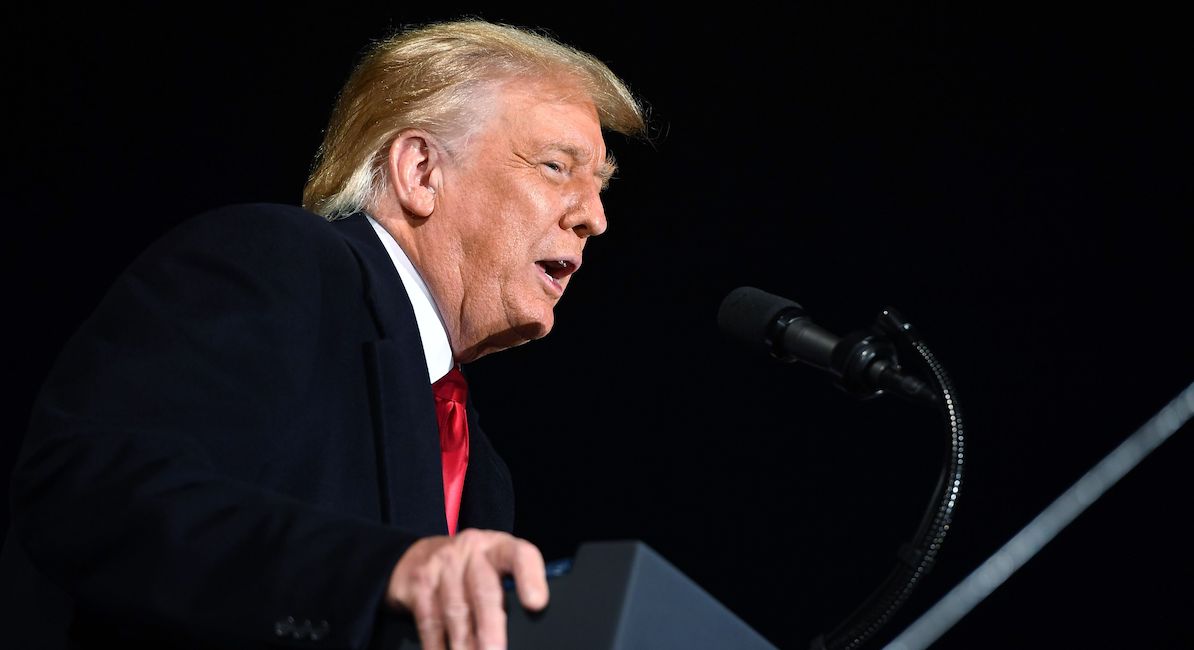 Last week, Supreme Court Justice Ruth Bader Ginsburg passed away from pancreatic cancer at the age of 87, leaving a vacancy on the Supreme Court, which President Trump has stated he intends to fill before the election in November. Already, Trump has placed Justices Neal Gorsuch and Brett Kavanaugh onto the Court, and there is much speculation over who his third pick will be.

President Trump announced yesterday that he would announce his nominee on Saturday, and Fox News has reported that he plans to nominate a woman. While he has not personally released the names on his short list, there are some rumored frontrunners.

After graduating from law school, she served two clerkships, first with Judge Laurence Silberman of the U.S. Court of Appeals for the District of Columbia Circuit, and then with the late Supreme Court Justice Antonin Scalia. After spending several years practicing law with a private firm, she entered academia, first as a law and economics fellow at George Washington University. She then moved to Notre Dame in 2002 to teach various subjects before being named professor of law in 2010. In 2014, she became the Diane and M.O. Research Chair of Law, and was named “distinguished professor of the year” three times.

Barrett is currently a sitting judge on the United States Court of Appeals for the Seventh Circuit. A practicing Catholic, Barrett is a married mother of seven, including one child with special needs, and two children who were adopted from Haiti.

Lagoa is another name said to be high on Trump’s list. Lagoa, who is Cuban-American, served as the first Hispanic woman on the Supreme Court of Florida.

Born and raised in the Miami, Florida area, Lagoa’s parents fled Cuba after Fidel Castro came to power. She graduated cum laude from Florida International University, and received her law degree from Columbia Law School, where she also served as editor of the Columbia Law Review. In 2000, Lagoa worked along with other lawyers to represent the Miami family of Elian Gonzalez, before becoming an Assistant United States Attorney for the Southern District of Florida in 2003. Governor Jeb Bush named her to the Third District Court of Appeal, where she became Chief Judge in 2019. She quickly was named to the Florida Supreme Court by Governor Ron DeSantis just days later, and at the end of 2019, was nominated for the 11th US Circuit Court of Appeals by President Trump.

Like Barrett, Lagoa is a practicing Catholic. She is married with three children. 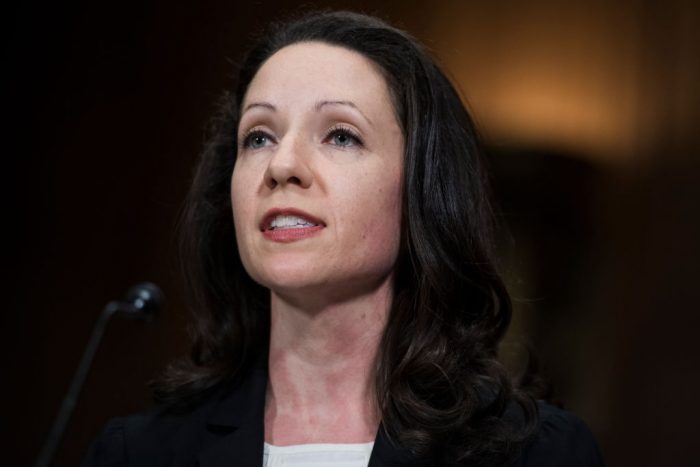 Rushing is married with one child, and is a member of the Federalist Society.

Larsen was born in Iowa, graduating from the University of Northern Iowa before attending the Northwestern University School of Law. She graduated first in her class while at law school, and served as articles editor of the Northwestern University Law Review. After graduating in 1993, she clerked for Judge David Sentelle, and for the late Supreme Court Justice Antonin Scalia. She served as Deputy Assistant Attorney General in the U.S. Department of Justice Office of Legal Counsel during the Bush administration, and was appointed to the Michigan Supreme Court in 2015. Her time on the Michigan Supreme Court ended when Trump nominated her to serve as a United States Circuit Judge of the United States Court of Appeals for the Sixth Circuit.

Interestingly, Larsen volunteered for Joe Biden’s presidential campaign in 1987, though she is now a member of the Heritage Foundation and the Federalist Society.

Larsen is married with two children, and lives in Michigan with her family.