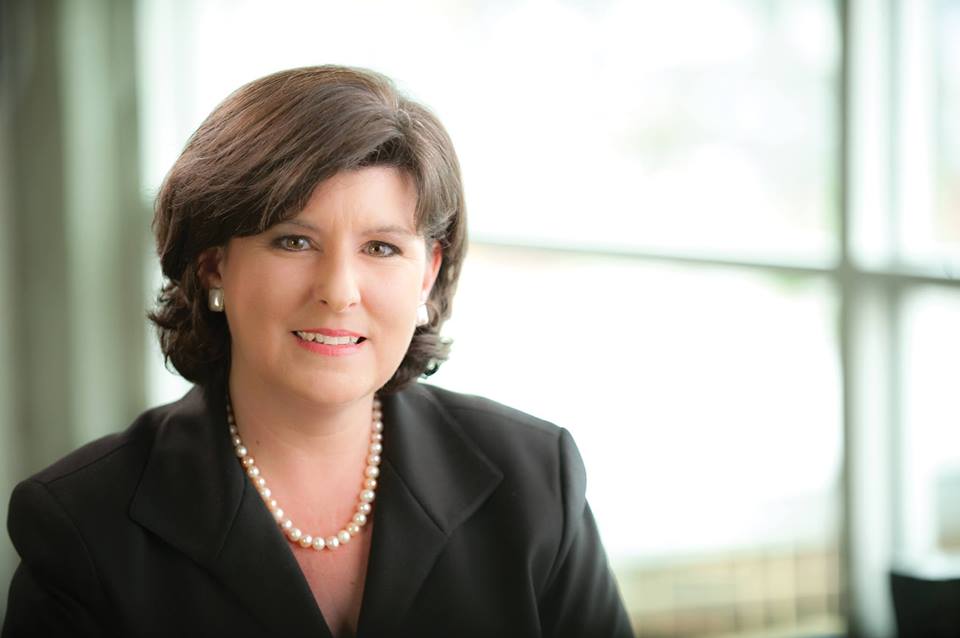 After facing pro-abortion candidate John Ossoff in a runoff election, pro-lifer Karen Handel won the U.S. House seat in Georgia vacated by Secretary of Health and Human Services, Tom Price. On Tuesday, Ossoff and Handel faced a one-on-one battle after Ossoff failed to hit the required 50 percent threshold in the original vote in April. He still was unable to pull off a win and lost to Handel, 47 percent to 52 percent.

Live Action News’ reporting on the April election results painted a clear distinction between Ossoff, who spoke of his support for abortion and Planned Parenthood on his campaign site, and Handel, who was bullied by Planned Parenthood during her time at Susan G. Komen for the Cure. Komen initially decided to cease providing grants to a scandal-ridden Planned Parenthood — which does not perform mammograms and only performs 1.8 percent of clinical breast exams nationally. After immense pressure and bullying from Planned Parenthood, Komen reversed course, and Handel was soon on her way out.

NARAL had also been fiercely involved in an attempt to defeat Handel as the election loomed.

Tweets — up until Ossoff’s loss — came in at high frequency, ironically accusing Handel of acting “obsessively.” One tweet, a video about Handel, was furiously repeated by NARAL. The group claimed that Handel risked women’s lives by working to cut Women’s funding to the ineffective Planned Parenthood.

.@karenhandel has made a career out of obsessively trying to defund @PPFA, & supports CPCs that lie to & shame women. #GA06 pic.twitter.com/zDVvfT3995

.@karenhandel’s #antichoice agenda is harmful to women & families, and #GA06 voters should hold her accountable. pic.twitter.com/Xrf986uOUC

In recent days, the NARAL Pro-Choice Georgia website was hard at work, treating visitors to a press release headline from June 15: “NARAL Announces Six-Figure GOTV Push in GA-06.” Other online and mail ads by NARAL falsely claimed that Handel took away breast cancer screenings. The ads lent a sense of desperation to the abortion industry’s drama, with one reading, “Your Vote Could Save Your Life.”

Perhaps the most misleading ad of all was a mailer questioning, with original emphasis, “Doesn’t Karen Handel know mammograms save lives?” Planned Parenthood does not provide mammograms, and its facilities never have. It’s clear, however, that Planned Parenthood and its supporters cannot be depended on to be honest and forthcoming about real facts.

The abortion industry was not only obsessive, but deceptive and desperate in Ossoff’s heavily-funded attempt to win a Congressional seat. In the end it wasn’t enough to fend off the victorious pro-life Karen Handel.

Planned Parenthood got Handel fired from Komen. Tried to keep her out of Congress. Oops. https://t.co/0xfVX0trAM