After 18 candidates ran to fill the Georgia district seat vacated by Tom Price — now the Health & Human Services Secretary — the race is down to Jon Ossoff, running as a Democrat, and Karen Handel, running as a Republican, after Ossoff fell just short of the 50 percent required to win on April 18.

Ossoff describes himself on his website as “lead[ing] a company that investigates corrupt politicians and organized crime.” He also has been a national security staffer in Congress, a Congressional aide, and a journalist.

He makes his support for Planned Parenthood and abortion quite clear as well, in several of his priorities. In discussing “Health Care,” it is mentioned:

Jon will defend women’s access to contraception and a woman’s right to choose and fight any legislation or executive action that would allow insurance companies to discriminate against women.

Then there’s “Civil Liberties & Civil Rights,” which makes mention of “our privacy” as “sacred.” He makes mention of his mother as “an immigrant who became a small business owner, an American citizen, and a champion for women’s rights.”

Ossoff’s support is made no clearer than his headline of “Women’s Health and Planned Parenthood”:

Jon will defend women’s access to contraception and a woman’s right to choose and fight any legislation or executive action that would allow insurance companies to discriminate against women.

As a candidate for such a high office, Ossoff is repeating the oft-repeated but false claim that Planned Parenthood is a necessary resource for cancer screenings. But according to Planned Parenthood’s own annual reports, these services have been on the decline there for years, even while taxpayer funding to the organization has increased. For all the talk of Planned Parenthood being so vital to women, the organization only has a 1.8 percent market share of the nation’s breast cancer screenings (not the same thing as mammograms, of which they offer zero), and a 0.97 percent market share of all Pap smears.

Ossoff’s support for abortion is unfortunate and somewhat ironic, considering he also pledges to “fight for our civil liberties to ensure that every American is free to determine the course of their own life so long as they don’t harm others.” 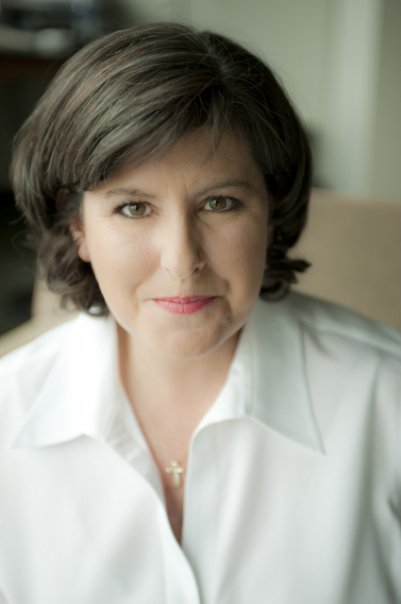 Karen Handel is not new to politics, as she was Secretary of State of Georgia from 2007-2010, and was a 2010 gubernatorial candidate. However, she may be more known to pro-lifers as the one-time senior vice president of public policy for Susan G. Komen for the Cure. During her time there, the organization announced it would phase out its grants to Planned Parenthood, which performs the most abortions in the country, and does not provide mammograms, which are extremely important in detecting breast cancer.

Komen eventually reversed its decision, after facing bullying from Planned Parenthood and public outcry from the abortion giant’s supporters, which led Handel to resign. She wrote Planned Bullyhood: The Truth Behind the Headlines about the Planned Parenthood Funding Battle with Susan G. Komen for the Cure about her experiences.

On her campaign website, Handel also makes reference to the life issue:

I am Pro-life and believe that life begins at conception.  We have made significant strides in fostering a Pro-life culture. Still, more must be done. I am proud to be the only candidate in this race to be endorsed by Susan B. Anthony List, and I am also certified by the Georgia Life Alliance.

Just as when exposing Komen’s involvement with Planned Parenthood, Handel has been the subject of pro-abortion mainstream media hit pieces for this special election.

The runoff election will take place on June 20.