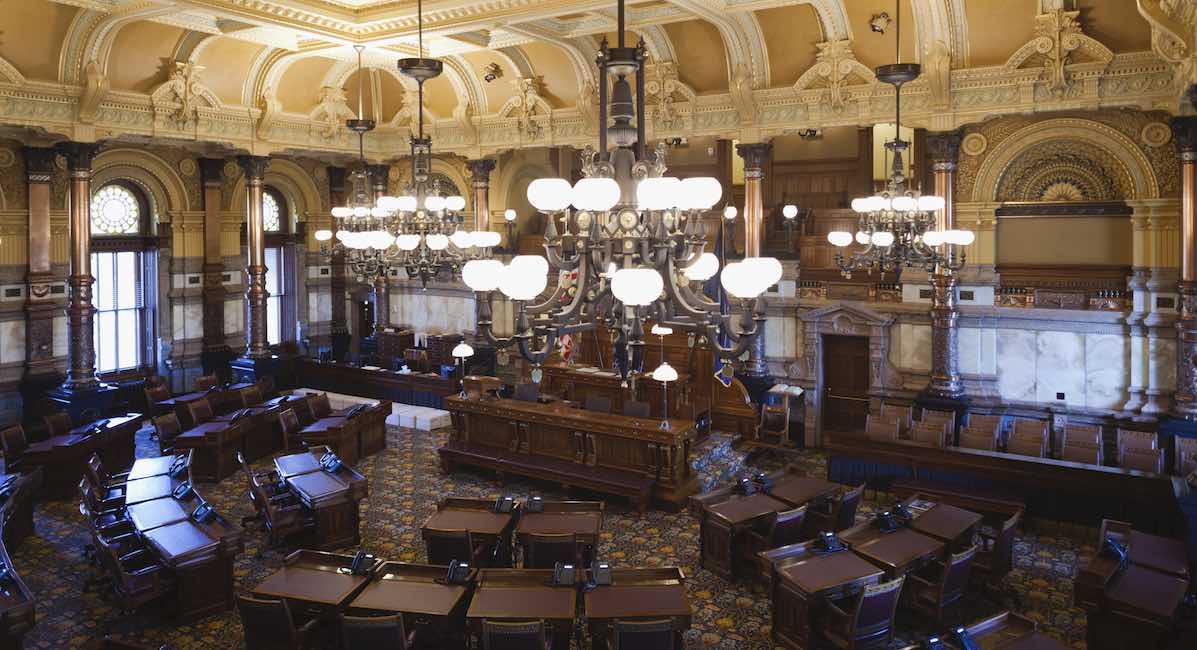 (Life Site News) The Kansas Senate voted 28-12 Wednesday to pass a state constitutional amendment declaring there is no state-level “right” to abortion and empowering the legislature to set abortion policy.

The amendment is meant to correct a Kansas Supreme Court ruling from April asserting such a “right,” which tied the legislature’s hands and established that even if Roe v. Wade were to be overturned, abortion would remain legal in Kansas.

“If we don’t pass this constitutional amendment, we will lose the right to have any say over that procedure,” Republican state Senate President Susan Wagle argued, the Wichita Eagle reported.

Its prospects for success in the state House are uncertain, however. There, Republicans have an 84-seat majority, which is the exact number necessary for the two-thirds vote necessary to pass an amendment, but it remains to be seen whether the more moderate Republicans will vote yes, or if any moderate Democrats will cross party lines.

“We’ll see what they send over to us,” said Ryckman, who added that as many as 90 House members have indicated support for an amendment from time to time.

Assuming the amendment passes, it would next be put to a statewide vote, most likely on the August ballot.

“I believe we have to act for the greater good, for the higher calling, and that we need to put this on the ballot quickly because of the risk we’re taking if we don’t,” said Wagle.

Editor’s Note: This article was published at Life Site News and is reprinted here with permission. Click here for a previous Live Action News article on the introduction of the state amendment in Kansas.