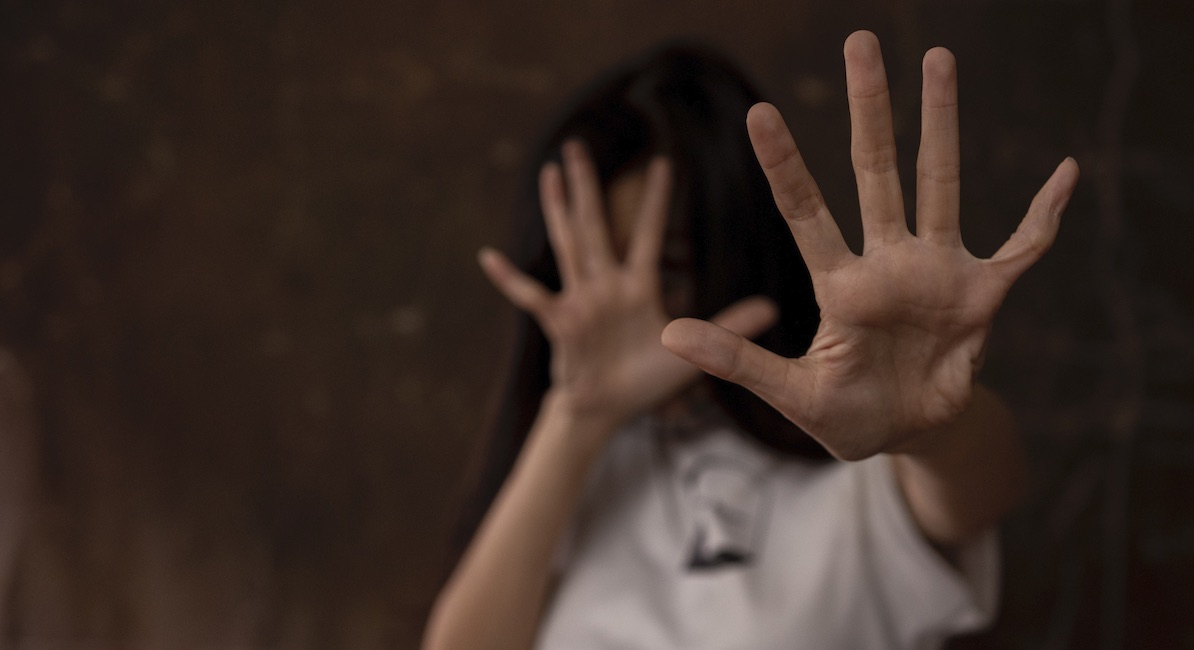 Investigative reporting from the Topeka Capital-Journal found that the Kansas Department of Children and Families (DCF) has not been releasing sex abuse reports, including those from abortion facilities, as required by law.

The Capital-Journal filed an open records request over the summer, after realizing that DCF had not released the sex abuse cases reported by abortionists in 12 years. Lawmakers had mandated the reports to be released each year in 2011, but DCF never did it, until the Capital Journal got involved. The information released was grim.

In the past three years, child sex abuse reports have increased, without the data being sent to lawmakers as required. Within just the last fiscal year, there have been 56 reports of child sex abuse from abortionists. Furthermore, records were only available from 2017 through 2022; reports were not created at all for the years prior.


READ: Lila Rose defends life on Dr. Phil show: All humans have ‘a right to not be killed’

The abortion industry has long been known to look the other way when abusers bring their victims for abortions. As Live Action’s Aiding Abusers investigation revealed, numerous real-life predators have been aided by the abortion industry, while Planned Parenthood — the nation’s largest abortion chain — has gone so far as to encourage abusers to pose as guardians and lie about their victims’ ages.

Those fighting sex trafficking are also aware of the insidious role that Planned Parenthood and the abortion industry plays. A report published by the Annals of Health Law pointed out that victims had “significant contact with clinical treatment facilities, most commonly Planned Parenthood.” (emphasis added) Survivors also said they had been forced to undergo multiple abortions, with one specifically saying Planned Parenthood was chosen “because they didn’t ask any questions.” One survivor recalled:

I got pregnant six times and had six abortions during this time. Several of them were from a doctor who was a client — he did them back door — I came in the back door after hours and paid them off the books. This kept my name off any records… At least one of my abortions was from Planned Parenthood because they didn’t ask any questions.

According to multiple other studies, this is not a rare occurrence; traffickers rely on abortion to keep their victims able to work.

This is precisely why reports like those required of the Kansas DCF are so important. If abusers are bringing children to abortion facilities and those crimes are not being reported, there could be untold additional victims and future victims because the abusers are using abortion to get away with their crimes.