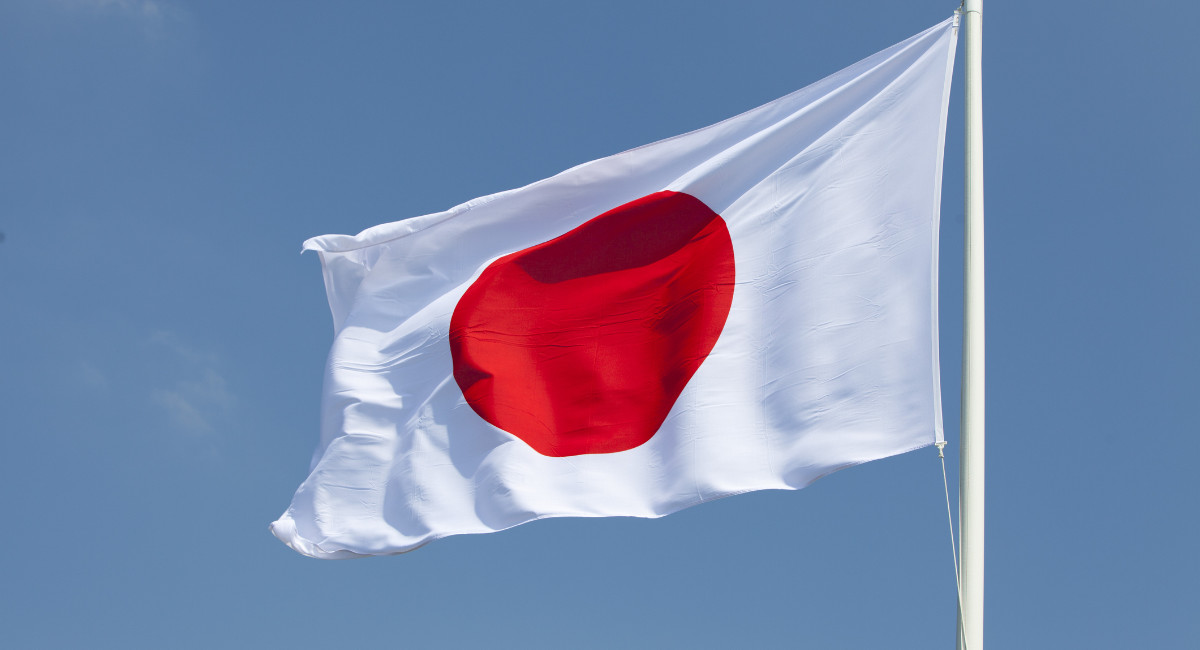 Lawmakers in Japan are set to approve the use of the abortion pill in the country, with one catch that’s upsetting abortion advocates: women who want the chemical abortion will first need to get the approval of their baby’s father.

Abortion has been legal in the country since 1948, but the pill, which accounts for the majority of early abortions elsewhere in the world, is still not permitted. British company Linepharma announced at the end of 2021 that it was beginning the process to seek approval for use of its abortion pill within Japan, and that application is currently under review. Major news outlets are reporting that the abortion pill will likely be approved, even though some Japanese doctors have expressed concern over its use.

Despite its probable approval, abortion activists are still upset, and that’s because of the clause that would require a partner’s approval for use of the abortion pill. While unusual, this is not new for the country; surgical abortion is permitted until 22 weeks, but the woman must first get the approval of the baby’s father unless proof can be given that the mother was raped, or the father is missing or deceased.

“In principle, we believe that spousal consent is necessary, even if an abortion is induced by an oral medication,” said Yasuhiro Hashimoto, the head of the ministry’s child and family policy bureau.

But Mizuho Fukushima, a politician, disagreed. “Why should a woman need her partner’s approval? It’s her body,” Fukushima said.  “Women are not the property of men,” she added. “Their rights, not those of the man, should be protected.” Fukushima also claimed, “It is weird to require an approval from a spouse when taking a pill.”

However, undergoing a chemical abortion is more than just “taking a pill.” It’s undergoing a process that ends the life of a human being in the womb, who has both a mother and a father. While men are often disregarded in the abortion conversation, many fathers have spoken about the grief and devastation they have felt after their child was aborted, especially against their will.

While the use of the abortion pill is fatal for the child, it also comes with many risks to the mother, including severe cramping, contractions, and heavy bleeding, as well as nausea, vomiting, diarrhea, abdominal pain, and headaches. A study has also shown the abortion pill to be four times more dangerous than first-trimester surgical abortions. According to The Guardian, Japanese lawmakers are hoping to mitigate some of the risks by putting strict guidelines around the abortion pill use, including a requirement that women only take it under close medical supervision or hospitalization.

A final decision on whether or not the abortion pill will be legalized is expected by the end of the year.