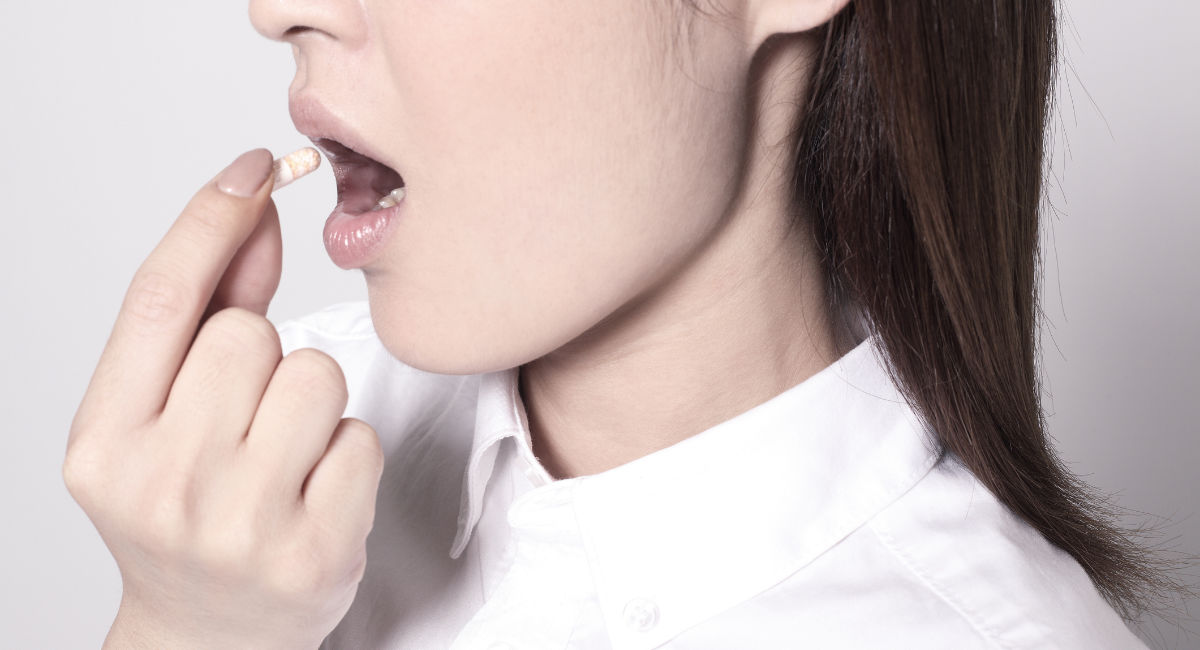 The abortion pill soon may be available in Japan, and some Japanese doctors are raising concerns.

The specter of what is becoming increasingly more available in Western nations – self-administered abortions, carried out at home – haunts some Japanese OB/GYNs. In an interview with NHK, Katsuyuki Kinoshita, the head of the Japan Association of Obstetrics and Gynecology, said that if clinical trials go well, Japan will approve the pill. This in turn could increase the appeal of abortion. “However, I am concerned that people will think this medicine can make abortions easier,” he told the Japanese broadcasting station.

Chemical abortions via pill are a two-step process – the first pill, mifepristone, blocks the chemical progesterone to the baby, with the intent of starving and killing the baby. The second pill, misoprostol, is taken 24-48 hours later – usually at home – and causes the uterus to bleed and cramp in order to expel the baby’s body.

Kinoshita expressed concern that women who take the abortion pill at home may experience severe bleeding, which could be extremely dangerous without the supervision of a competent medical professional. Kinoshita said he hoped the abortion pill would cost as much as the D&E.  “It’d be best to set the price of the abortion pill to how much the surgery costs—about 100,000 yen ($861),” he said. According to Vice, this line of thinking has outraged abortion supporters who point out that the abortion-advocating World Health Organization has deemed the abortion pill “essential medicine,” even though abortion is never medically necessary and is not health care.

Linepharma has completed abortion pill trials in Japan that it deemed “successful” in ending the lives of preborn babies. However, about 60% of the women who took the pills experienced symptoms like abdominal pain and vomiting, the NHK reports, and a high percentage of the women were deemed to experience side effects from the drug. One woman had fever and anemia due to severe bleeding.

Recent research has shown that the pill is four times more dangerous than a first-trimester surgical abortion. Making the pill both cheap and easy to obtain, even without it becoming the over-the-counter drug that it has become in the West, would leave many more women vulnerable to complications.