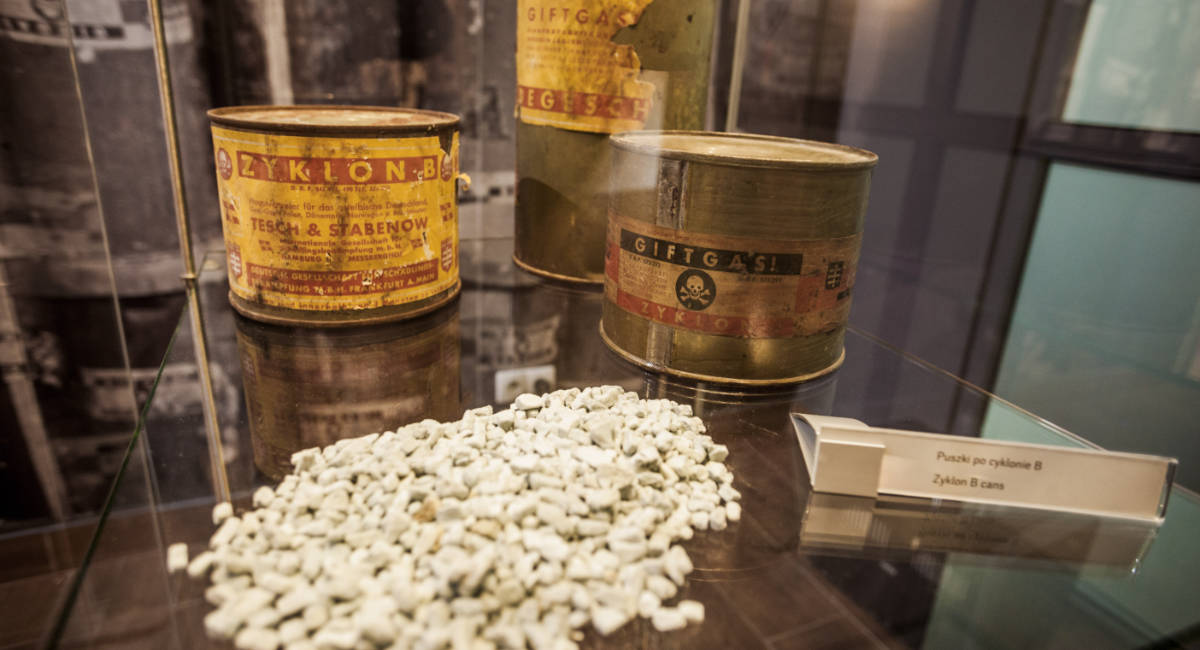 In response to the U.S. Supreme Court’s determination that there is no constitutional right to abortion, which overturned Roe v. Wade, Israel has eased access to abortion for its people. The country’s health minister claims that the Dobbs ruling has set women’s rights back by “one hundred years.”

However, Roe was only in existence for about half that time — and the Supreme Court essentially determined that abortion was never a constitutional right and was wrongly decided; women should not have special rights to commit homicide upon their own children.

Israel’s new policy will allow access to the abortion pill through Israel’s universal health system, according to The Washington Post, and will end the requirement that women go before a special committee to gain approval for an abortion, which has been required for decades. While the committee, which includes two doctors and a social worker, will not be completely done away with, it will review abortion applications digitally and conduct hearings in rare cases if a request for abortion is denied. In addition, women will now be allowed to undergo abortions at local health centers rather than in hospitals or surgical centers, increasing the risks to women.

“The move by the U.S. Supreme Court to deny a woman the right to her body is a dark move,” Health Minister Nitzan Horowitz said in a statement. “We are somewhere else, and we are making great strides in the right direction today.” Horowitz is the head of Israel’s left-wing Meretz party.

READ: The shocking connection between the abortion pill and Zyklon-B, the gas used during the Holocaust

Abortion was first legalized in Israel in 1977 but has been allowed only under certain conditions. Those include if the woman is younger than 18 or older than 40; if the woman is unmarried or pregnant by a man other than her husband; if the pregnancy is the result of illegal acts such as incest; if the child is diagnosed with a health condition or disability; or if the woman’s life or emotional health or at risk. About 98% of abortion requests are fulfilled in Israel.

The connection between the abortion pill and the Holocaust gas-chambers

But what is truly “dark” is the connection between the abortion pill and the Holocaust that Horowitz and pro-abortion allies have largely ignored.

By 1980, the French drug company Roussel Uclaf, backed by Hoechst A.G. of Germany, had developed RU-486 (what is now known as Mifeprex — the abortion pill). Hoechst A.G. is one of the three corporations that emerged when I.G. Farben split up… and I.G. Farben was the company behind the creation of the deadly gas Zyklon-B which was used during the Holocaust to kill millions of Jews and others in gas chambers.

The New York Times reported that “I.G. Farben played so important a role in Hitler’s war machine and in the Holocaust that it came to be called ‘the devil’s chemist.'” I.G. Farben also exploited more than 35,000 slave laborers as it produced the gas, many from Auschwitz, and built its own concentration camp. It wasn’t just a drug company on the fringe of the Holocaust, but an active participant. Today, it continues its efforts to kill millions of people by way of the abortion pill.

The video below explains this further, beginning at the three minute mark:

Every year, Israel, which acted as a sanctuary for Jews in the aftermath of the Holocaust, pauses to remember the six million Jewish people murdered during the Holocaust. Yet, Israel is allowing and now expanding the extermination of its own children through use of the abortion pill at the hands of the same company that participated in the Nazi’s injustices.

The Nazi government sanctioned deaths of Jewish people, and now the Israeli government is sanctioning the deaths of innocent preborn children. This kind of chemical extermination can in no way be a “great stride in the right direction.”