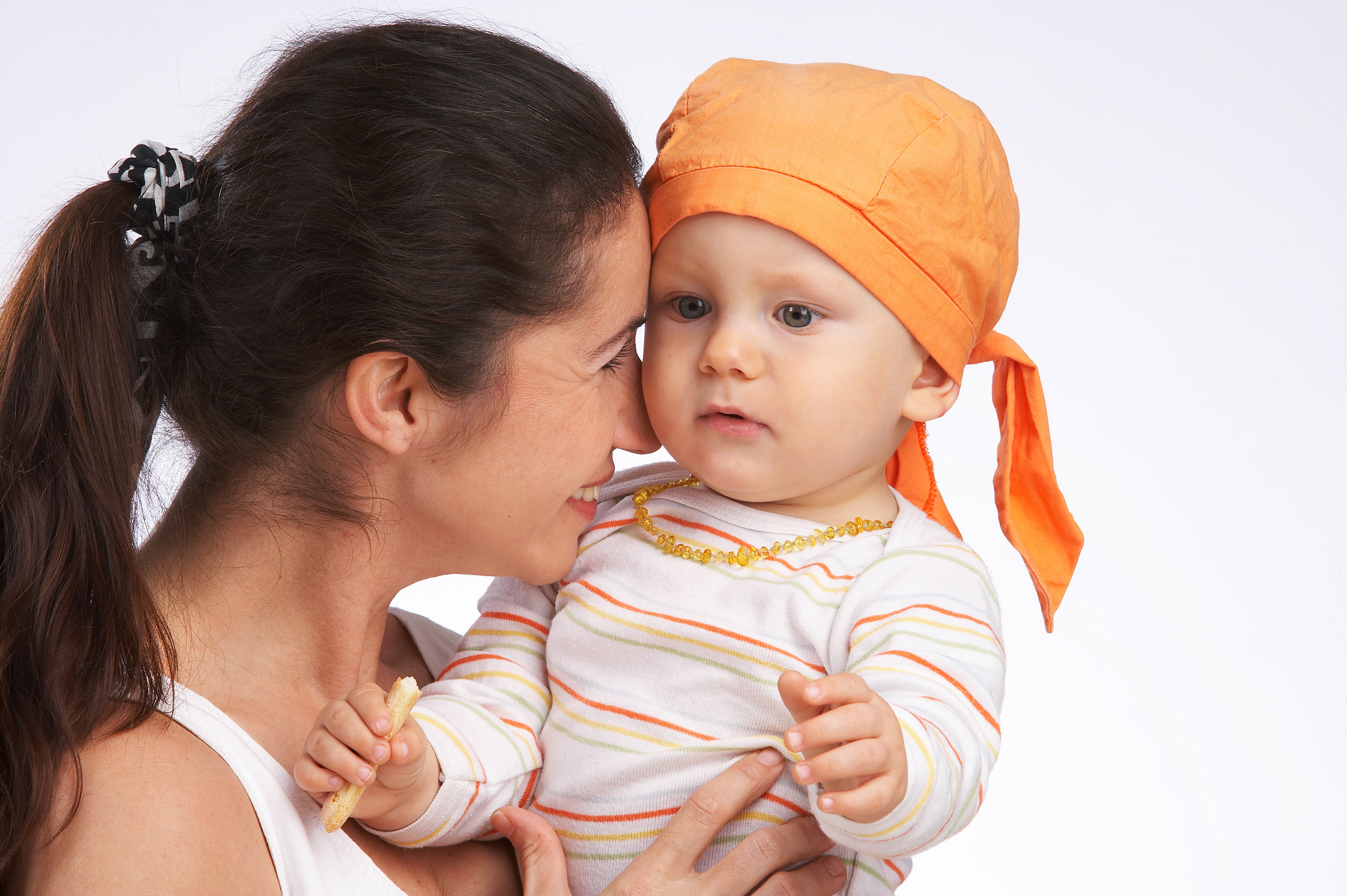 Of course, only one thing is a real alternative to being pregnant: being “un-pregnant”. If you’re not ready to be pregnant, it’s good to make your choice before you’re pregnant – either by abstaining from sex or by using contraception that doesn’t end the life of a baby by stopping her implantation.

But still, many women get pregnant before they think they’re “ready.” Often, they want to consider their options.

There are only two: #1 stay pregnant, #2 make yourself un-pregnant.

It’s pretty obvious how #1 is accomplished. But let’s be honest with ourselves about #2. A woman doesn’t magically become un-pregnant.

Here’s the definition of pregnancy:

Pregnancy is the development of…an embryo or fetus, in a woman’s uterus. It is the common name for gestation in humans.

[T]he process of carrying or being carried in the womb between conception and birth.

Common sense says that, when a woman is pregnant, she must consider the life of her baby before she makes any decision. A baby exists – her baby. Based on her choices, that baby will either live or die. There is no third option.

This one baby with this one mother has one chance. This baby’s mother will either choose to allow this baby to be born or to have this baby killed. It doesn’t get more simple – or heartbreaking – than that.

And this baby, if she’s killed, isn’t coming back to this mother one day in the future. This is their one chance to be together on Earth.

So, we see that the argument of “adoption isn’t an alternative to pregnancy” is really a red herring. Of course adoption doesn’t make a woman immediately un-pregnant, any more than giving birth does. 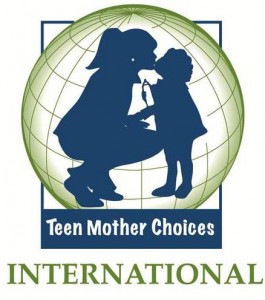 A group to help teen moms

Choices for life take their natural time. (And at the end of those nine months, she will indeed be un-pregnant once more.) From experience, I know that these nine months are some of the most precious. Nine beautiful months of a new, one-of-a-kind, tiny human being developing, growing, and being nurtured and protected inside of me. Could anything be more of a miracle?

So let’s look at the alternative. If a woman wanted to be un-pregnant right now, what is her option? Abortion is the name we give it, but what are the facts behind it?

[T]ypically when the abortion procedure is started we typically know that the fetus is still alive because either we can feel it move as we’re making our initial grasps or if we’re using some ultrasound visualization when we actually see a heartbeat as we’re starting the procedure.

You can see a miniature person… as a physician… I am destroying life.

I have taken the lives of innocent babies and I have ripped them from their mother’s wombs with a powerful suction machine.

Suction abortion is the most common kind performed. Anyone considering it absolutely needs to read this description by a former employee of Planned Parenthood.

D&E’s are performed in the second trimester:

The abortionist then both tears and cuts the fetus and uses the vacuum machine to extract its remains. Because the skull is too large to be suctioned through the tube, it must be crushed by forceps for removal.

A former abortion doctor describes it in more detail.

Seriously, if you consider abortion a reasonable alternative to pregnancy, you need to read these descriptions and stories. Read more here. Watch this video, reading the YouTube description.

Since when have we believed that literally butchering and slicing up our own babies is a consideration, an option, a reasonable suggestion? 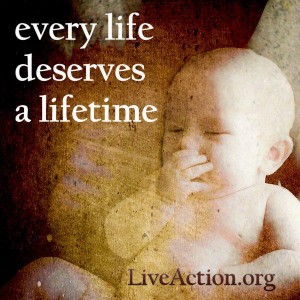 Maybe adoption isn’t technically an “alternative to pregnancy,” but the alternative these people are proposing is literally a bloody, violent nightmare.

Adoption is absolutely an alternative to parenting a child, and it is also a real alternative to abortion. When all the facts are considered, abortion never needs to be chosen. If I could, I’d help all women see what a powerful, loving, and informed choice adoption can be. It’s so different than so many have been told.