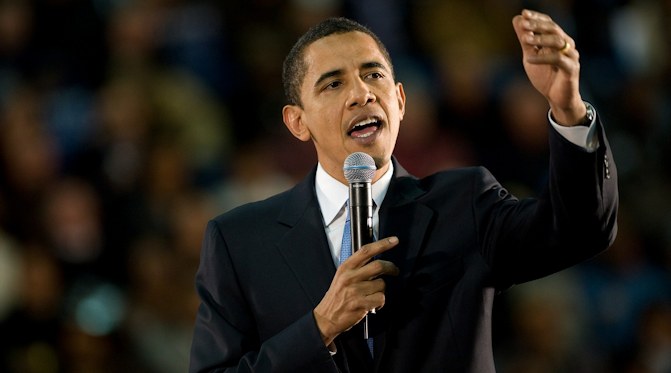 On Tuesday night, in his State of the Union address, President Obama said (emphasis mine):

I want future generations to know that we are a people who see our differences as a great gift, that we are a people who value the dignity and worth of every citizen – man and woman, young and old, black and white, Latino and Asian, immigrant and Native American, gay and straight, Americans with mental illness or physical disability. [Emphasis mine.]

Speaking of children and life, he also said:

I want our actions to tell every child, in every neighborhood: your life matters, and we are as committed to improving your life chances as we are for our own kids. [Emphasis mine.]

As Steven Crowder explained, the president’s message of “your life matters” clearly applies only to children who are already born. Not to “every child.”

That’s how much “your life matters” to him.

Unfortunately, this sad fact was driven home even more by President Obama’s comment on future generations. He said that “we are a people who value the dignity and worth of every citizen,” not every human being.

This is notably different from the Declaration of Independence, where our Founding Fathers declared that “all men [meaning all people] are created [not born] equal.” Our nation isn’t a nation that values a human being only once he or she is a citizen. Our nation was founded on the principle of valuing individual human beings, and recognizing their inherent, created worth — from the moment of their creation, not the moment of their citizenship. The president wants us to “every day, live the idea that we are our brother’s keeper, and our sister’s keeper,” and that is exactly what we do when we oppose abortion and inspire others to choose life every single day.

He wants us to “appeal to each other’s basic decency,” and indeed, what else is a call to stop pulling apart unborn children — our future generations — limb by limb?

He encouraged us to “talk issues, and values, and principles, and facts.” So yes, let’s talk — really talk — about the issue of abortion, the value of the equality of rights, the principle of life being a basic human right without which we have no other rights, and the facts that every abortion is cruel and violent, along with the indisputable facts that every unborn child is a human being.

Whose every life does, indeed, matter.