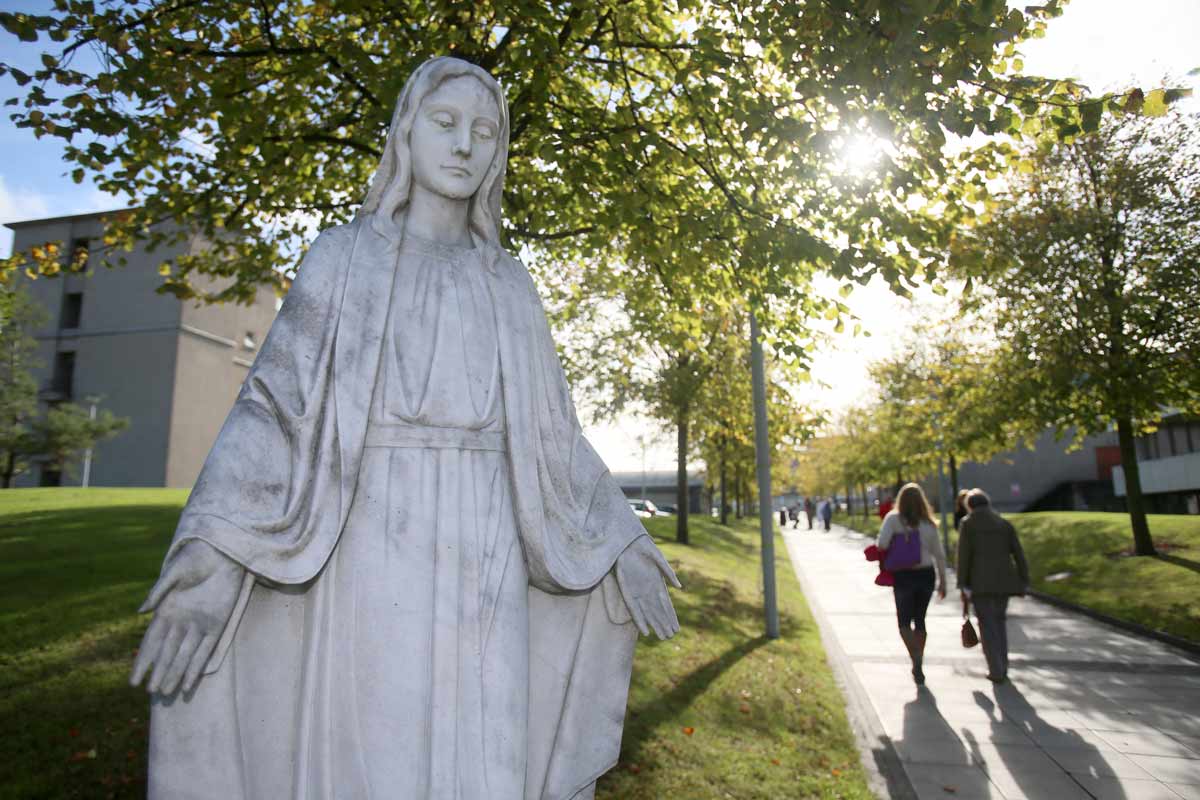 An Irish organization that took ownership of a Catholic hospital has confirmed that it will change its constitution and sever ties with its Catholic roots, simply so that it can commit more abortions. A spokesperson for St. Vincent’s Holdings, which owns St. Vincent’s Hospital and the National Maternity Hospital (NMH) in Dublin, has confirmed to the Irish Independent that the organization is adopting a new constitution that “reflects compliance with national and international best practice guidelines on medical ethics and the laws of the Republic of Ireland.”

The announcement comes after a long ordeal that began in 2016 when the NMH sought to relocate from an old, outdated space to more spacious holdings on the St. Vincent’s hospital campus. The move garnered initial pushback from abortion supporters who feared that because St. Vincent’s was run by the Catholic Sisters of Charity, the NMH would no longer be able to offer “women’s reproductive services” that run contrary to the teachings of the Catholic church — including abortion and IVF. Among those who lobbied against the move was a group calling itself The Campaign Against Church Ownership of Women’s Healthcare, and the former Master of the NMH, Dr. Peter Boylan.

In 2017, the Sisters of Charity decided that with dwindling numbers and an aging community, they could no longer run the hospital system. Ownership was eventually transferred to an “independent, charitable body” called St. Vincent’s Holdings. While some abortion advocates were enthusiastic about the move, Boylan and others still feared that the Church would not transfer ownership without ensuring that procedures like abortion would not be committed. Boylan told the Irish Independent that he feared that the hospital would “have the same core values” as the Catholic Church and that the new owners would provide “no guarantee at all that they will do all the procedures forbidden by Catholicism.”

Unfortunately, the most recent statement by the St. Vincent’s Holdings spokesperson appears to confirm that despite the fact that the hospital campus used to have a religious affiliation, it will no longer abide by Catholic moral teaching.
“The new company will not be subject to any religious influence and will not have any board members drawn from religious bodies,” the spokesperson said. “Patient care is delivered without religious, ethnic or other distinction and any medical procedure which is in accordance with the laws of the land is carried out in hospitals in the St. Vincent’s Healthcare Group, and will be carried out in the new maternity hospital.”

This was confirmed by the Minister of Health, Stephen Donnelly, on Tuesday. The Irish Times reported that when asked whether or not services like sterilization and contraception would be provided at the new hospital, Donnelly replied, “There will be no hospital created or put in place that denies women access to any of those services. The Government and HSE will decide and that is the only way we can proceed.”

It is a shame that a hospital system that once valued all life, both born and preborn, now poses a threat to the most vulnerable.