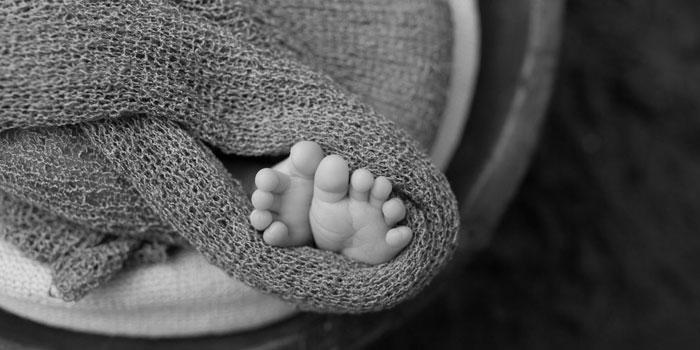 Within a day of Ireland’s President Michael Higgins signing the results of May’s abortion referendum into law, pro-abortion politicians confirmed that all elective abortions will be paid for by Irish taxpayers. According to The Irish Examiner, Ireland’s Health Minister Simon Harris, who pushed aggressively for the pro-abortion repeal campaign, confirmed to reporters his intention to make elective abortion part of the government-run healthcare system.

The Irish Examiner quotes Harris saying that that abortion “will be free.” However, while pregnant women seeking an abortion will not be charged directly for abortions, the killing of the preborn will not be “free.” The cost of elective abortion will go to taxpayers, many of whom remain steadfastly pro-life.

Harris suggested that having taxpayer funding of abortion in public hospitals will prevent abortion facilities from opening now that abortion is legal in Ireland. Understandably, even the most staunchly pro-abortion politicians are wary of free-standing abortion facilities after Marie Stopes facilities in the neighboring UK were cited for egregious and systemic health and safety violations.

In an apparent attempt to prevent the development of a predatory abortion industry, Harris stated, “I want this [abortion] to be provided as part of our healthcare system, our public healthcare system and part of our primary healthcare system.” Unfortunately, no matter how Ireland establishes elective abortion, it is, by nature, predatory. In an abortion, a human being is violently killed. No matter how hard pro-abortion politicians try to make elective abortion part of mainstream medicine in Ireland, they cannot change the fact that abortion is unlike any other procedure because abortion deliberately ends a human life. Abortion is now legal in Ireland up to 24 weeks gestation. Here’s what a brutal D&E abortion, typically committed between weeks 13 and 24, looks like this:

Proposing taxpayer funding of elective abortion is not the first time pro-abortion politicians have ignored pro-life conscience protections. Harris and Irish Prime Minister Leo Varadkar have already stated that Catholic hospitals will be forced to commit abortion. Harris went so far as to advocate banning pro-lifers from standing outside places that commit abortions. In other words, pro-abortion politicians have shown they are committed to “free” abortions… but not free speech.

But there’s another problem with forcing doctors in Ireland to commit abortion: most have never done it, nor have they been trained to do so.

For all their talk of supporting women, the pro-abortion politicians of Ireland continually demonstrate the contrary. In countries with legal abortion, 64 percent of women said they felt pressured to abort. Yet, the government of Ireland is attempting to prevent abortion-minded women from receiving any information about alternatives to abortion. Making abortion “free” to women does not make women empowered, but instead puts economic pressure on women to choose abortion instead of any alternative.

Pro-life women and men across Ireland certainly do not want their tax dollars directly paying for the killing of the preborn. Under the forthcoming legislation, expected to pass in October or November, they will have no choice.