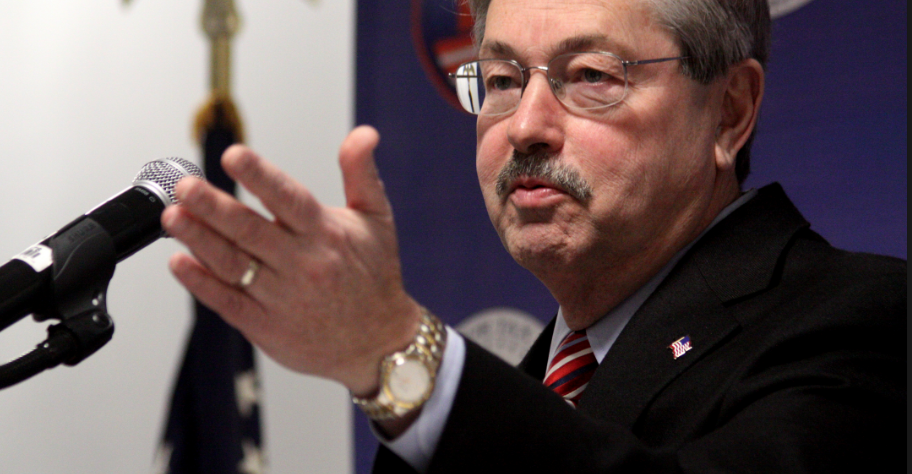 Senate File 471, which passed the Iowa House and Senate last month, bans abortions at 20 weeks and implements a three-day waiting period before women can undergo abortions. It does not allow exceptions for rape and incest; however, it does permit abortions in cases when a mother’s life or health is at risk.

Pro-life groups praised the move, calling it a bold step toward the prohibition of late-term abortions.

“After a years-long battle to gain a pro-life Senate, Iowa finally succeeded in passing life-saving legislation that bans painful late-term abortions,” said Jenifer Bowen, president of Life Right Action, in a statement. “Our state was previously one of the most permissive on abortion, allowing abortion on-demand well beyond five months, more than halfway through pregnancy.”

The United States, which has some of the most lax abortion laws in the world, is only one of seven countries that permit abortions past 20 weeks — among which are North Korea and China. President Donald Trump has vowed that he will pass the Pain-Capable Unborn Child Protection Act, which prohibits abortions federally after five months.

Marjorie Dannenfelser, president of the Susan B. Anthony List, praised Gov. Branstad’s move and encouraged other states to follow suit:

“Momentum is building to enact a national ban on late-term abortion,” Dannenfelser said. “We are encouraged by Iowa’s bold move and look forward to the day when all unborn children are protected under the law.”