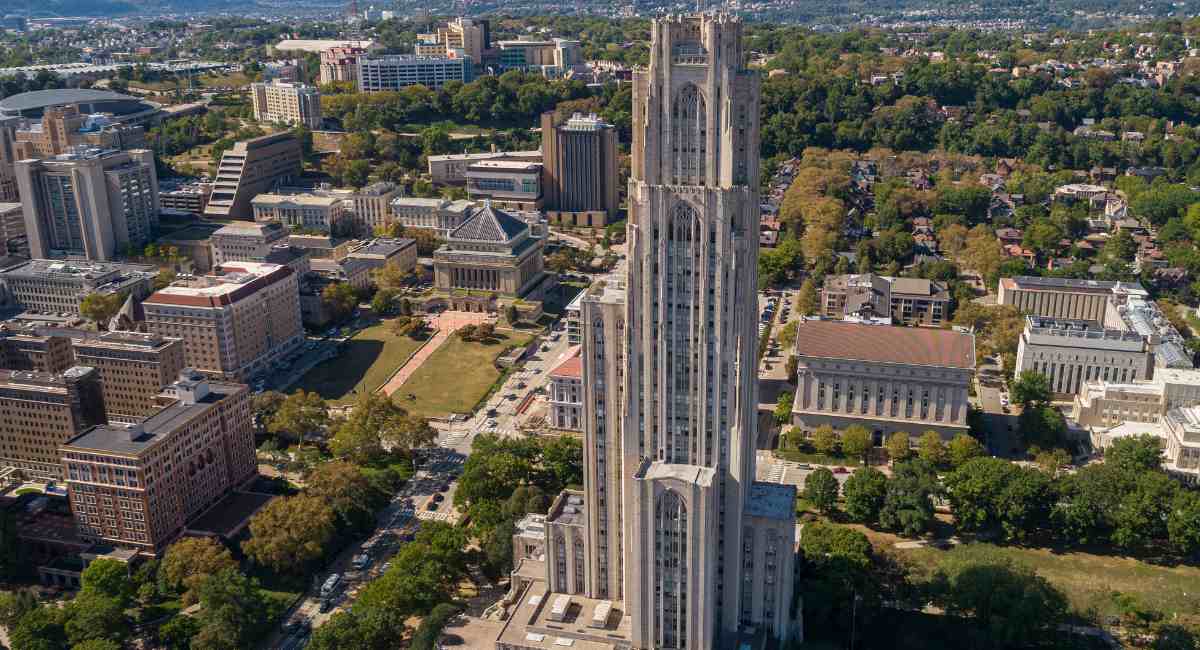 A Washington, D.C., law firm hired by the University of Pittsburgh concluded that the institution’s research practices involving aborted children are “fully compliant with federal and state regulatory requirements.” The university hired the firm Hyman, Phelps & McNamara back in September after numerous reports raised concerns about how the institution procures aborted body parts and uses them for experimental purposes.

Regardless of the investigation’s results, questions surrounding the university’s use of aborted body parts for experimentation remain.

Notably, the report revealed there was no investigation into the University of Pittsburgh Medical Center (UPMC), the source of the aborted body parts used in Pitt’s fetal experiments. Rep. Natalie Mihalek, a member of Pitt’s Board of Trustees who advocated for a review of the university’s research practices, noted the limited scope of the report in a statement to the Pittsburgh Post-Gazette.

According to Mihalek, investigators opted not to examine UPMC’s activities “because of the argument that the medical center is an independent entity,” meaning the report does not properly address “the underlying ethical issues” behind the use of aborted body parts for experimentation.

“That does not answer the question of whether the acquisition and use of fetal remains is being done in a way that does not offend the conscience,” Mihalek said, expressing concerns about whether taxpayers are being forced to support unethical experiments.

Pro-life investigator David Daleiden of the Center for Medical Progress (CMP) further emphasized in a January 20 tweet how the narrow investigation neglected to answer some of the most pressing allegations about Pitt’s research protocols. In particular, he pointed out how the lack of review into the abortion practices at the university’s clinical locations offers zero transparency into whether the institution harvested organs from born-alive infants and utilized partial-birth abortions to procure fetal specimens.

In September 2020, a study published in Scientific Reports disclosed the University of Pittsburgh’s efforts to develop “humanized mice” by transplanting fetal body parts onto rodents. The material necessary to create skin grafts on the rodents was procured by scalping children who were aborted at 18 to 20 weeks gestation. While the report claimed the experiment complied with applicable laws, many unanswered questions remain.

Pittsburgh’s NPR News Station, in their coverage of this, appeared to dismiss other news outlets’ reporting on the fetal scalping experiments as “incendiary conservative coverage.” But the idea of scalping five-month-old aborted babies and stitching their skin onto the backs of lab rats should horrify anyone, regardless of one’s political leanings. Such horrific treatment of preborn babies who had been killed in elective abortions should cause universal public concern. In addition, uncertainty about the protocols surrounding the experiment (which it appears the report failed to examine in-depth) are deserving of further examination.

A 2019 Washington Examiner op-ed by Daleiden described a Pitt scientist’s technique for harvesting pristine livers from born-alive infants. In a May Newsweek op-ed, Daleiden noted how Pitt claims the experiment ended in 2013 and was only done in Italy.

“But the Pitt scientist responsible published further research in 2019 and described obtaining the same uniquely massive, two-billion-stem-cell yield from ‘complete’ fetal livers harvested in Pittsburgh—indicating the same technique he outlined was still being used in America,” CMP’s head wrote.

Another report regarding Pitt’s research involving aborted body parts disclosed what appears to be highly unethical conduct from the university.

Public records released in August by the Center for Medical Progress and Judicial Watch from the National Institutes of Health (NIH) indicated that the university harvested organs from born-alive infants. In a 2015 grant application to NIH, the university claimed that during the process of harvesting aborted body parts, “Ischemia time is minimized.” According to multiple OB/GYNS, including Dr. Ronna Jurow, who previously worked at Planned Parenthood and considers herself “pro-choice,” there is “no question” this means infants were alive when their organs were harvested.

There is no mention of Ischemia time or the controversial research in Italy within the law firm’s report.

“In practice, we understand that the donation option is discussed with patients when they arrive for the abortion procedure, which is at least 24 hours after consent to the abortion has been obtained,” the report reads on page 18.

A consent form from the Magee-Women’s Hospital of UPMC titled, “Consent To Act As a Participant In Research – Fetal Tissue Consent Form,” which is included in the report, seems like it should have prompted a further review. The form states, “Your samples may contribute to a new discovery or treatment,” and “[A] potential benefit to society from this research is a gain in knowledge.”

The PA Abortion Control Act clearly states that the person responsible for obtaining the patient’s informed consent may not “employ the possibility of the use of aborted fetal tissue or organs as an inducement to a pregnant woman to undergo abortion.”

In regards to the relationship between Pitt and Planned Parenthood of Western Pennsylvania, the law firm claimed there is no “contractual agreement” between the two entities. Still, some pro-life organizations have voiced concerns about Planned Parenthood’s level of involvement with Pitt’s experiments using the body parts of aborted children.

Dr. Beatrice Chen runs Pitt’s abortion programs while also serving as PPWP’s medical director. In addition, Dr. Chen is the vice-chair of the university’s Institutional Review Board, responsible for supervising the university’s fetal research projects. As Daleiden noted in his Newsweek op-ed, this appears to contravene “federal requirements that fetal researchers be separated from clinical abortion practice.”

Despite Pitt’s claims that this was an “independent review,” one of the three authors of the report is a 2004 Pitt graduate, Michael S. Heesters. The questions surrounding the alumnus’s impartiality raise serious concerns about the investigation’s integrity.

All in all, the report’s numerous flaws mean it failed to satisfy the need for better scrutiny of Pitt’s research involving aborted body parts.