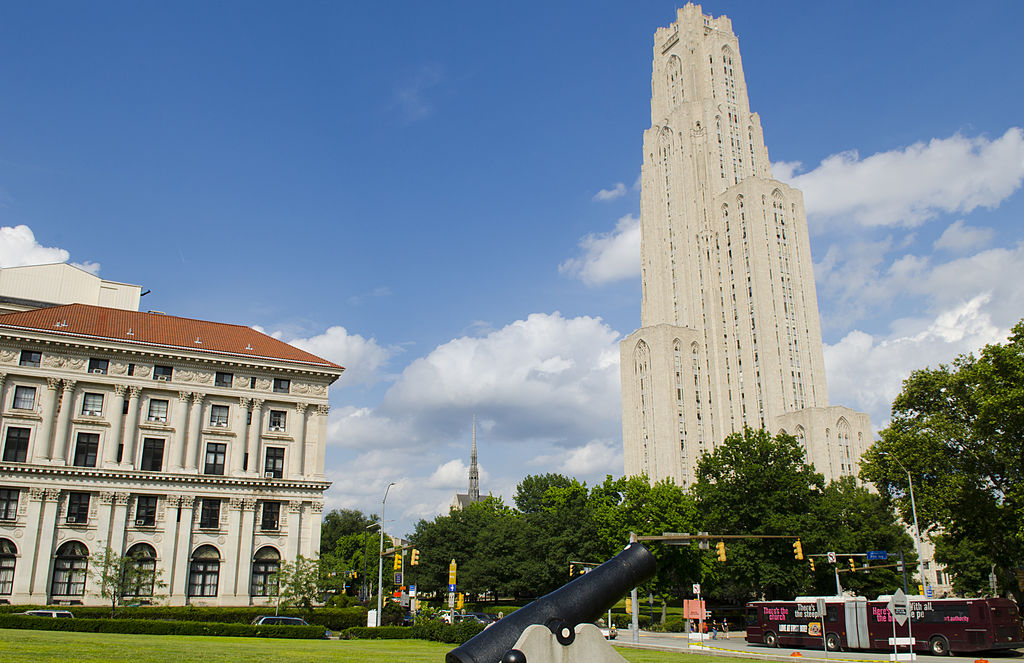 Recent reports about fetal experimentation at the University of Pittsburgh have prompted nearly 100 members of Congress to demand a thorough review of the university’s federally-funded research practices.

The call for an investigation was made in a letter directed at Attorney General Merrick Garland, Department of Health and Human Services Xavier Becerra, and National Institutes of Health Director Francis Collins. In it, the lawmakers raised concerns about allegations regarding Pitt’s methods for procuring aborted body parts.

The letter also requested that the Biden-Harris administration officials respond by October 12.

“We are alarmed by public records obtained by the National Institutes of Health (NIH) which show that the University of Pittsburgh (Pitt) may have violated federal law by altering abortion procedures to harvest organs from babies who were old enough to live outside the womb,” the letter reads.

In the application, Pitt presented itself as an ideal candidate for supplying NIH researchers with fetal tissue, emphasizing that it had “over 18 years of experience” collecting aborted body parts.

The part of the application that has raised particular alarm is Pitt’s claim that during the process of harvesting fetal organs, “Ischemia time is minimized.” According to the NIH, this refers to “the time a tissue, organ, or body part remains at body temperature after its blood supply has been reduced or cut off but before it is cooled or reconnected to a blood supply.”

As Fox News reported, Pitt has “vehemently denied” its definition of ischemia time means that researchers are extracting organs from live fetuses. In a separate Fox News report, however, multiple OB/GYNS, including one who worked at Planned Parenthood and considers herself “pro-choice,” stated “there is no question” that infants were alive during organ harvesting.

While Pitt recently hired the law firm Hyman, Phelps & McNamara, P.C to review its fetal practices, the outlet expressed concern with the investigation. Ryan Navarro, a former University of Pittsburgh Medical Center therapist, told Fox News that one of the firm’s attorneys is Michael Heesters – an alumnus of the university’s school of pharmacy. Navarro requested in a letter that Pitt choose another law firm, noting that Heesters has a “vested interest in protecting the integrity of the university.”

The outlet also pointed out that Pitt has yet to explain how it obtains the fetal tissue used in its experiments. Members of the university and the law firm it hired, however, declined to answer questions from Fox News about whether the independent investigation would include “probing UPMC’s practices.”

If anything, this means lawmakers must continue pushing for a more thorough investigation instead of trusting Pitt to hold itself accountable for its unethical fetal experiments.