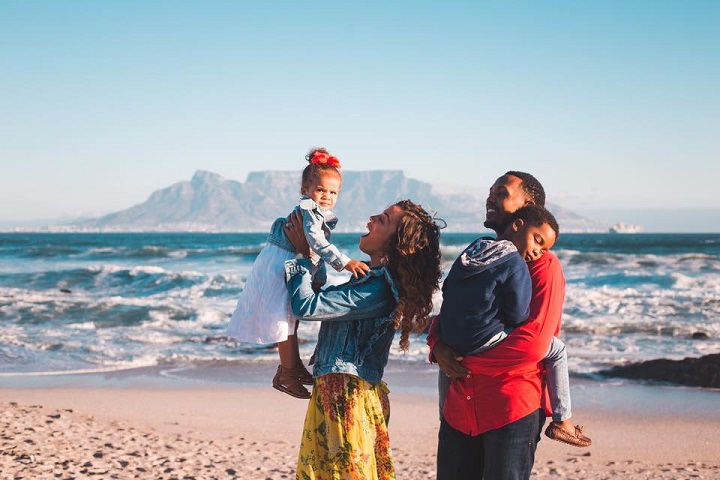 Social media, love it or hate it, it’s here to stay – and likely morph into new apps we can’t even begin to imagine. But for all its flaws, social media allows people to connect across backgrounds and continents. Recently, it even helped bridge the gap between two women, allowing one to save the other’s child from abortion.

Heather Lindsey, author, speaker, and founder of The Pinky Promise, says she felt called to share a video on Instagram, directed at someone watching who may have made an appointment for an abortion.

READ: Baby saved from abortion after mother sees him on ultrasound

“A few hours ago while I was driving down the street, the Lord told me to do a IG story for someone who made an appointment to get an abortion,” she wrote on Instagram. “I was literally minding my business, headed home from the grocery store. I recorded a few clips, posted it and received an email from this precious woman about an hour later. I spoke with her and she’s cancelling her appointment.”

An hour later, a young woman, who had been celibate for two years in order to become closer to Christ and live a better life, contacted Lindsey. She had become pregnant by a man she referred to as “her best friend.”

A few hours ago while I was driving down the street, the Lord told me to do a IG story for someone who made an appointment to get an abortion. I was literally minding my business, headed home from the grocery store. I recorded a few clips, posted it and received an email from this precious woman about an hour later. I spoke with her and she’s cancelling her appointment. (Swipe left) ??Talk about real tears. I am balling my eyes out. Her sweet babies life has been saved! The devil tried to take her baby but the Lord literally stopped it. This is another reminder that the Lord will use social media. Let Him. When He leads you, He has a purpose on the other side of it all. Just do whatever he tells you to do – even if it seems unusual. The Holy Spirit literally gets ALL the glory. He is amazing! ???? { I offered to share her baby registry on my IG when it’s time and she agreed. So, in a few months – let’s support her by making sure she has everything she needs for her sweet baby! I will keep you all posted! }

“She had been celibate for a long time and she made an abortion appointment,” Lindsey told CBN News. “But I guess he [the baby’s father] stepped up and said hey we’re going to do this together. Then all of a sudden he started to ignore her and reject her. So then she made the appointment again for April 21st.”

Lindsey emailed the young woman and assured her that God has a plan.

“And the thing was she said she had been struggling with the decision for a while,” said Lindsey. “She began to reach out to friends but she said every time she went to push ‘send’ the Holy Spirit said, ‘No, I’m going to show you what to do.’ And then she went on Instagram. She saw my message and she said now I’m canceling the appointment.”

Lindsey, who is expecting her third child with her husband, plans to hold a baby shower for the young woman and will be posting her baby registry for her followers to allow them to extend a helping hand as well. She said she is excited that God allowed her to help someone through social media.

“I bawled my eyes out,” she said. “I mean, you have to think about it, the Lord used social media to save the life of a baby. Now this child has a life, a fighting chance.”