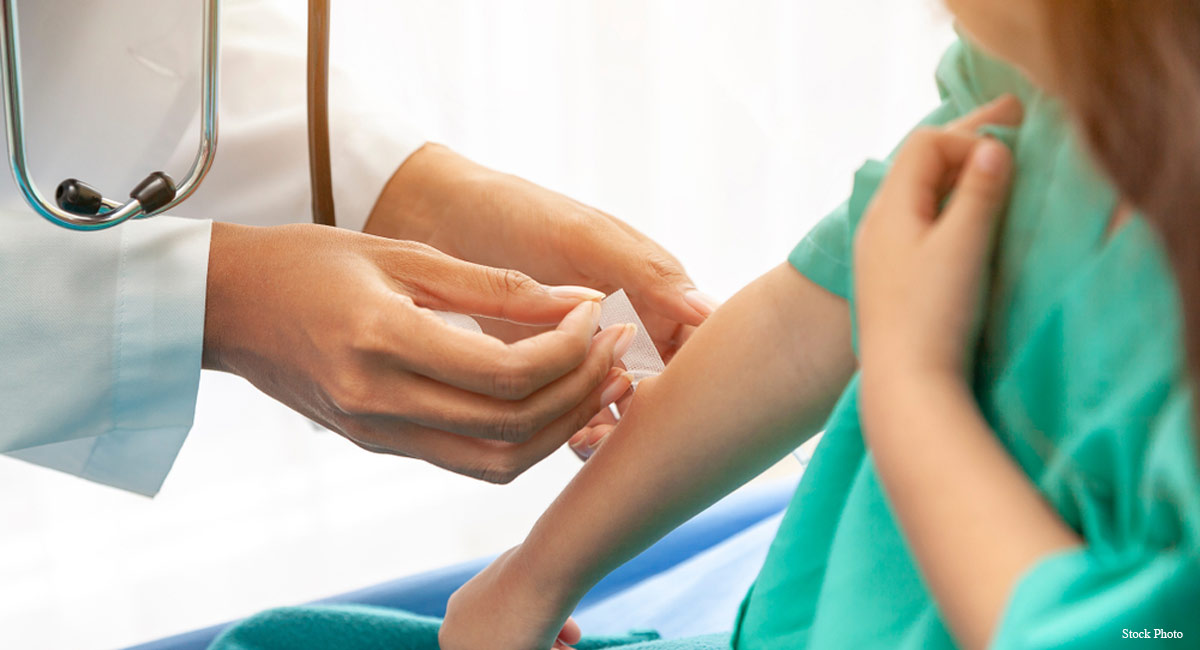 If a woman has Rh-negative blood type and aborts a baby who has a positive blood type, a condition called Rh incompatibility can develop in future pregnancies. When fetal red blood cells mix with maternal cells, which can happen during an abortion, miscarriage, or delivery, the woman’s body will develop antibodies. If a future baby also has a positive blood type, these antibodies can attack the child’s red blood cells. This can cause a miscarriage or cause the baby to be born with severe complications leading to jaundice, swelling, brain damage, or death.

To keep the mother from developing these antibodies, she should be given a shot of the drug RhoGAM. The website Medline Plus says that a shot of RhoGAM should be given to every woman with Rh-negative blood type “after a miscarriage or abortion.”

Jayne describes how women at the Planned Parenthood where she worked weren’t given RhoGAM shots:

[A]t Planned Parenthood, because of the high volume and high-speed, patients were not – you only have 45 minutes to see a patient, and that’s when they come in, as soon as they come off the table it’s one blood pressure. You only take three blood pressures and they’re out the door, even if they’re groggy. [It] doesn’t matter because they have to keep moving. So, if you’re in charge and you have your 10 patients, there’s no way that you’re going to – things are going to get missed. And in this case, many cases, many times these patients were leaving, and not being given that shot – the RhoGAM.

Jayne is now a fertility care nurse practitioner. She sees women come in with frequent miscarriages and infertility and wonders how many of them might have previously had abortions at Planned Parenthood.

The problem in Jayne’s abortion facility was exacerbated by the fact that if women went out the door without the shot, Jayne was not allowed to call them and tell them to come back:

As soon as I saw those couple women going out without that shot, I was like, well we need to call them. They need to come back. They have to have that shot. And it was like, we can’t, because everything is kept kind of on the down low so to speak, and so you can’t just call them back…. We can’t call them because, you know, it was a secret kind of thing. So, you don’t call them, and these patients go out.

Because Planned Parenthood wanted to keep the women’s abortions secret, their policy was not to contact any of the women after they left. Their fear was that a family member might discover the abortion and make trouble for the woman or the facility. Because of this, Jayne says, many women never knew they needed a RhoGAM shot. They were set up to have future miscarriages and seriously ill or dying babies, without ever knowing they’d been put at risk.

Jayne gives an example of a patient who nearly left without her RhoGAM shot. In this case, it was because untrained staff made a mistake with her bloodwork:

I had a patient that was [Rh] negative and she had come in, and she was again, you know, zip zip, three blood pressures and you’re out the door.… I said, okay, you’re good, this is your medicine, blah blah blah you’re out the door, and she’s like, well, you know, when I had my son they said that I was supposed to always get a shot, and I was like immediately, oh my gosh, I looked back to make sure, because of course, you’re rushing – am I making a mistake? I went back and I flipped it and and I’m like no – you know what – hold on though, hold on a second, because if you’re saying that you were at the hospital and they said you had a blood type and needed a shot, you’re going to need a shot here. So, let me just get them to redo your bloodwork…. You’re not even getting bloodwork that’s reliable.

If this woman hadn’t spoken up, she would have left without the shot.

This one Planned Parenthood facility put many women at risk for future miscarriages and child loss, just because they had untrained staff who rushed women through the facility. Planned Parenthood wanted to make a profit and didn’t care about women’s future babies, even if those babies were wanted. There is no way to know how common this problem is at Planned Parenthood.