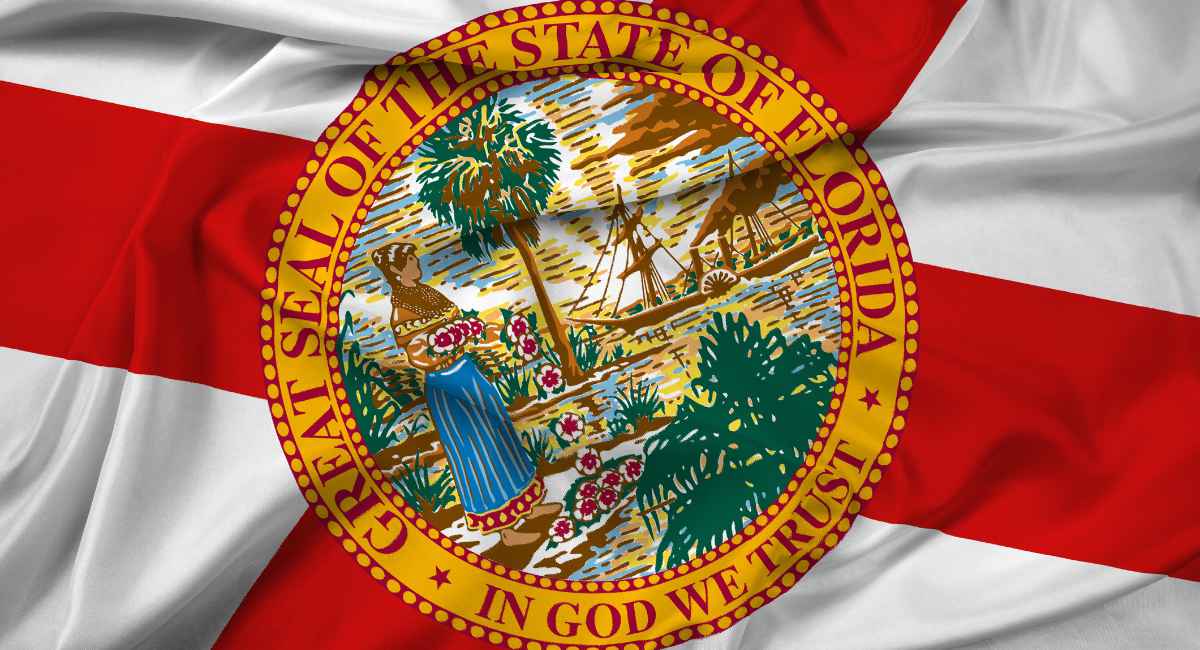 The temporary injunction against a Florida law protecting preborn children from abortion after 15 weeks gestation has been thrown out by an appeals court.

The law was originally supposed to take effect on July 1, before Leon County Circuit Judge John C. Cooper blocked it. Cooper issued an injunction against it only for the state of Florida to fight back within just days by filing an appeal.

“We did have a ruling in Tallahassee effectively enjoining the bill that we provided – that I signed to provide protections for unborn babies at 15 weeks. We knew that was likely gonna be what was decided in that case. We knew that we were gonna have to move forward and continue the legal battle,” Gov. Ron DeSantis said during a press conference. “These are unborn babies that have a heartbeat, they can feel pain, they can suck their thumb, and to say that the state constitution mandates things like dismemberment abortions – I just don’t think that’s the proper interpretation, so we’ll appeal.”

The appeal meant that a stay was automatically put in place against the injunction.

READ: Research shows women are coerced into abortion, and this leads to emotional trauma

Within a week, Cooper then denied a request from abortion businesses to vacate the stay against the injunction. That meant the pro-life law would remain in effect while the battle against it made its way through the court system. The state asked for it to be fast-tracked to the state Supreme Court, bypassing the First District Court of Appeal, which the abortion businesses opposed.

However, the First District Court of Appeal ruled in the state’s favor on Wednesday, further allowing the 15-week abortion limit to remain in place. Judge Brad Thomas was joined by Judge Stephanie Ray in the vote, with Judge Susan Kelsey dissenting.

In his ruling, Thomas wrote that the abortion businesses “could not assert irreparable harm on behalf of persons not appearing below” in circuit court. So for now, preborn children past 15 weeks gestation will remain safe from abortion, though preborn children younger than 15 weeks can still be targeted by the abortion industry, both in chemical and surgical abortions.