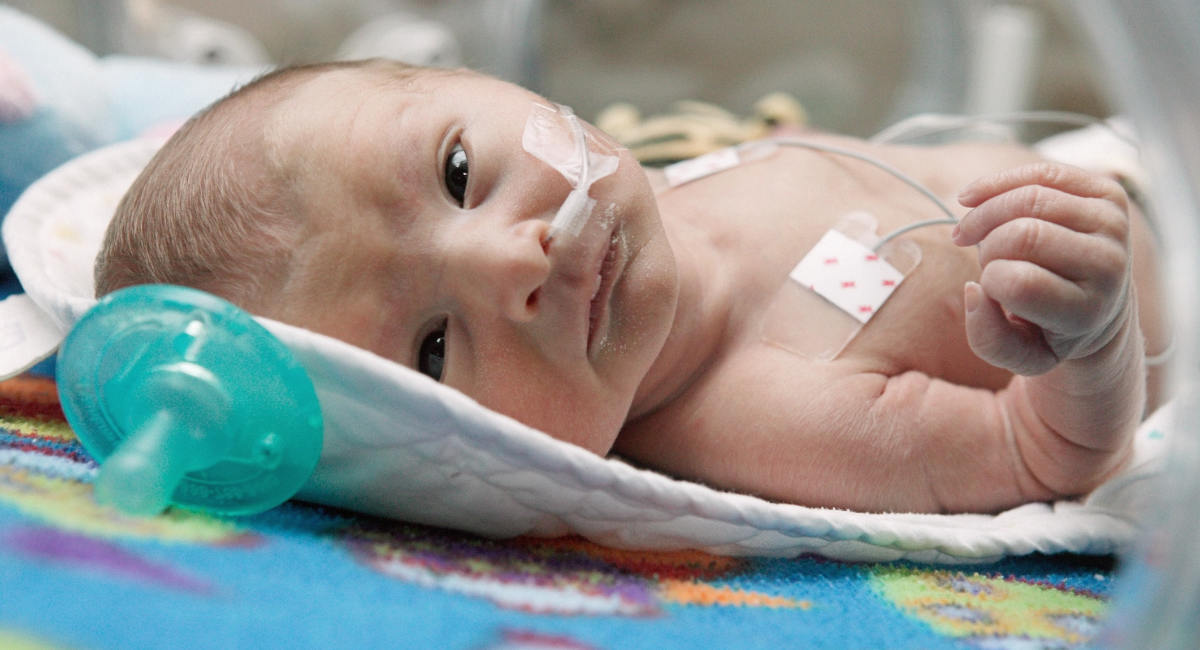 Recently, Live Action News reported that the Quebec College of Physicians has made a recommendation that infants who experience “grave malformations” where life expectancy is “basically nil” should be eligible for euthanasia under Canada’s Medical Assistance in Dying (MAiD) laws. Now, it seems that this recommendation is more than just a shocking suggestion, as a report from the National Post reveals that some parents are already asking for their children to be euthanized.

According to the Post, some Canadian doctors have said “that specific and explicit requests for MAID have come from parents involving very young children.”

Dr. David Lysecki, a pediatric palliative care specialist at McMaster University’s department of pediatrics said that some parents are seeking death for their child, even though with surgery and life support “we can sometimes keep their body alive for years. But that child would never be able to process the outside world in a cognizant way.”

“Some families ask, ‘If they’re going to die at the end of this anyway, maybe three weeks from now, and we don’t believe they’re going to have meaningful positive experiences between then and now, why must we all have to go through this period of waiting,’” he said.

“We are not at all talking about babies born with a handicap,” said Dr. Alain Naud, a family physician and clinical professor at Laval University, and one of the most vocal advocates of assisted dying in Quebec. “We are really talking about situations which, at birth, are incompatible with life in the short term — in a matter of days, weeks, or months.”

“Look, I get it, that’s what we do, that’s what parents do (make decisions for children),” Bowman added. “But it’s not as clean a distinction, ethically, as it is when someone says, ‘I’ve been living with this pain for 15 years and I can’t do it anymore.’ That’s very different from guessing what you think a baby would want.”

While proponents of infant euthanasia paint it as an act of mercy, infants are incapable of giving free consent to their own deaths, making these killings more similar to murder than to suicide. A better, more humanity-affirming strategy euthanasia proponents should instead seek is better palliative and comfort care for the children, dedicated medical professionals who recognize the dignity and worth of each child, and a better support system for these parents to help them with the challenges that come with caring for a disabled child.