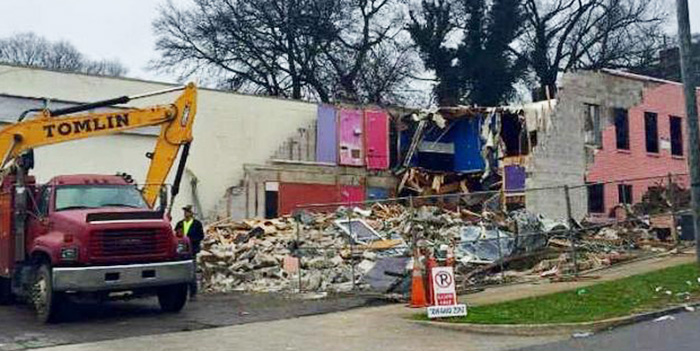 New Woman All Women became the subject of an investigation by the Alabama Department of Public Health (ADPH) in early 2012, soon after the abortion facility managed to send two patients to the hospital in one day. The calls for ambulances were caught on camera by pro-lifers there because the next day was the anniversary of Roe v. Wade. Pro-lifers called for an investigation, and ADPH launched one.

The investigation resulted in a whopping 76-pages of health violations. ADPH initiated action to revoke its license at that time, but the abortion facility owner, Diane Derzis, avoided revocation proceedings by agreeing to close the clinic and surrender the license. Derzis reapplied for a license two times after that, and ADPH continued to deny her requests. But that didn’t stop Derzis (who once stated she believes God called her to operate abortion facilities) and abortionist Bruce Norman from operating the clinic illegally.

Pro-life groups called for an immediate shutdown of the illegal facility in March 2013;  ADPH announced then that it was opening an investigation into the accusation that the facility was performing abortions without a license. Later, the state of Alabama announced it was suing New Woman All Women for doing unlicensed abortions. Operation Rescue reports on its history of reopening:

Not ones to be dissuaded by the law, Derzis and Norman reopened the abortion clinic illegally in March of 2013, without having obtained proper licensure. The illegal operations were documented by Operation Rescue and CEC for Life and reported to the ADPH by Life Legal Defense Foundation, which continued to represent the pro-life groups that continued to publicly pressure the ADPH to shut down the illegal abortion operations.

In August, 2013, Judge Joseph L. Boohaker issued a permanent injunction barring abortionist Bruce Norman from operating an abortion clinic at the location of the former New Woman All Women abortion facility. In October, the judge denied the clinic’s motion to lift the closure order, ending efforts to keep the clinic open.

By March of 2014, the facility had been placed for sale as the abortion providers gave up trying to fight against their illegal actions.

I often wondered how many times we would have to close that abortion clinic. In the end, Derzis’ corrupt abortion business could not withstand the scrutiny and determination of our united effort to ensure laws were enforced so women and babies could be protected.