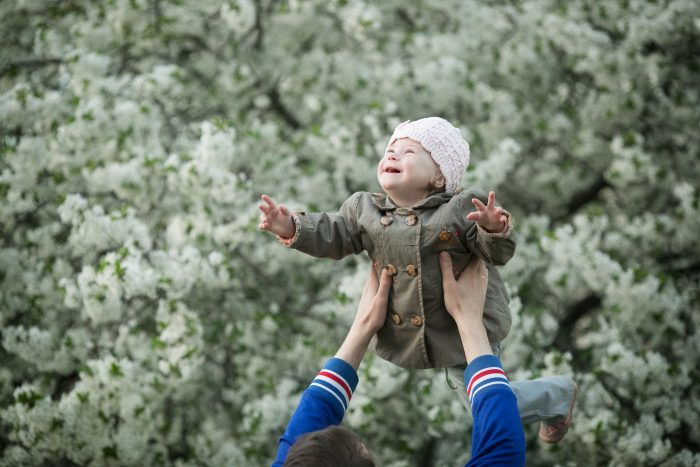 (Save the Storks) In April of 2003, Dr. Francis Collins announced the completion of the Human Genome Project. As a result, advances in science and healthcare have progressed with lightning speed.

The promise of the genomic era is here, and with it comes a growing plethora of ethical challenges.

Genetic tests are developing rapidly and are helping to identify gene mutations that increase the risk of hereditary diseases. Along with improvements in genetic testing and increased knowledge of the complexity of DNA, researchers are identifying ways to predict, prevent and individualize treatments for many individuals who test positive for high risk mutations. In my specialty of hematology/oncology (cancer and diseases of the blood), we are able to identify individuals with hereditary hemochromatosis (a hereditary disorder that results in iron depositing in abnormal amounts that can lead to organ damage or diabetes), or individuals who are at high risk of developing breast cancer due to mutations in the BRCA1 genes.

In situations where hereditary disorders like these two are identified, healthcare providers can incorporate early screening, patient education, or, in some cases, initiate preventative interventions. For example, Angelina Jolie made headlines in 2015 when she decided to have surgery to reduce her chances of developing breast cancer. After losing her mother at a young age to ovarian cancer, Ms. Jolie found she carries a mutated copy of the BRCA1 gene. Women who carry this mutation have a 60-90% chance of developing breast cancer, and a 40-60% chance of ovarian cancer.

So what does this have to do with reproductive politics? A lot. You see, just as there are more advanced genetic tests in areas like blood disease and cancer, there are more advanced genetic screening panels in the prenatal setting as well. Genetic panels can detect not only Trisomy 21 (Down syndrome), but also Trisomy 18 (Edwards Syndrome), Trisomy 13 (Patau Syndrome), cystic fibrosis, fragile X, and a multitude of sex chromosome abnormalities.

These issues are difficult, emotional, and are fueling the debate to once again liberalize abortion. Needless to say, Planned Parenthood is seizing this opportunity. And thus the issue of reproductive politics. How we as a society understand and respond to prenatal screening for potential genetic disorders or disabilities, will define our humanity (our compassion and dignity).

“Eugenic Abortion” is a term used for justifying abortion rather than bringing children into the world with disabilities. Advocates would argue that life with a disability is not in the best interests of the newborn, the parents, or society. They would say abortion is the acceptable option (if not the only option) when social, emotional and health care costs are deemed too high. Genetic testing will also open the door for abortions based on race, gender, or other attributes the expectant parents deem less than desirable.

“On the issue of abortion, the feminist and disability rights movement often come into uncomfortable conflict as they struggle to accommodate both the rights of a woman to control her own fertility and the rights of people with disabilities to exist.”  Chloe Angyal

“…as prenatal tests become available for a range of other perceived genetic imperfections, they may also be heralding a broader cultural skirmish over where to draw the line between preventing disability and accepting human diversity”.  Amy Harmon 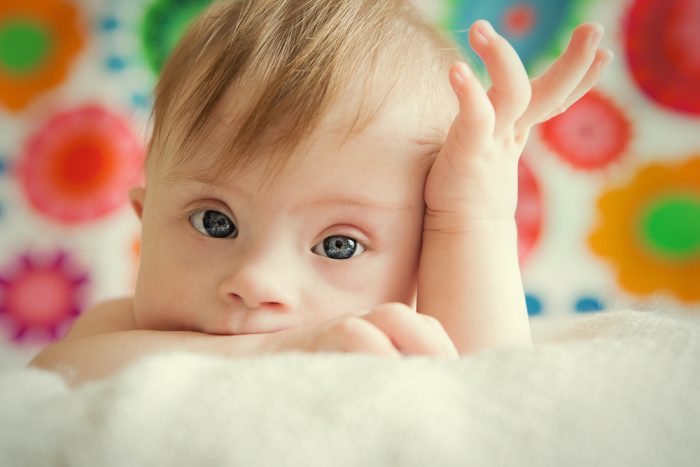 Already in Oregon, where Physician Assisted Suicide is legal, Medicaid does not cover a variety of important treatments, but will pay for assisted suicide. It is not unperceivable that at some point Medicaid or insurance companies may decline to cover health care for those diagnosed with disabilities in utero, but instead will cover Eugenic abortions.

So, now what?  How should we respond?

First, we must educate ourselves to understand the issues and speak truth into our culture, with wisdom, conviction, compassion, and insight. We must be the voice to frame the issues and the force to prevent further societal harm.

Second, we must not let Planned Parenthood take the lead in these situations. In cases where deformity is suspected, an abortionist should be required to refer the woman to an OB-GYN physician, or a High-Risk pregnancy OB-GYN specialist. The abortionist should not be the one to decide or recommend an abortion.

Planned Parenthood should never be the one to offer genetic testing. These tests should be ordered by an OB-GYN specialist, or in some cases by her primary provider, in collaboration with a Genetic Counselor. Planned Parenthood has already shown their “informed consent” was used to coerce women to have an abortion and that they have a profit motive. OB-GYN specialists, especially those who care for High-risk pregnancies, are equipped to offer early diagnosis and support. They are also equipped to have honest candid conversations, while often other healthcare providers or abortionists tend to present information as “bad news” and be biased to abortion as the only option.

Finally, the Pro-life community needs to work to ensure that there are resources to help expectant parents, whose unborn child has tested positive for a genetic mutation or disability, have the community support they need, including: support groups, counseling, insurance or financial assistance. We need to be there for them, to partner with disability support organizations to
advocate for them. Otherwise we fail them during one of the most difficult times in their life.

This is what it means to love.

I close with a quote from Chuck Colson (former presidential aide to Richard Nixon, founder of Prison Fellowship and the Colson Center for Christian Worldview) whose grandson, Max, has autism.

“Max forces us to raise the most important question of our age. What does it mean to be human?  If the geneticists and ‘science for science’s sake’ crowd were to have their way, we would weed out the unfit and create the perfect human race by infanticide, euthanasia, or, eventually, genetic engineering.

But what would happen to our humanity? Gone would be many of the problems and ailments – that’s true.  But also gone would be the trials that shape our character – and inevitably our freedom would disappear.  For to be perfect and live problem-free in a fallen world is to be a slave to whomever makes you that way.  And if we, as creatures, were perfectly programmed by our genes, we would be stripped of the capacity for genuine love, which by its very definition must be an act of free will.  Love goes to the very essence of being a Christian, indeed of being human…Real love is refined through pain and suffering.”

Editor’s Note: This article was originally published at Save the Storks on November 11, 2016, and is reprinted here with permission.