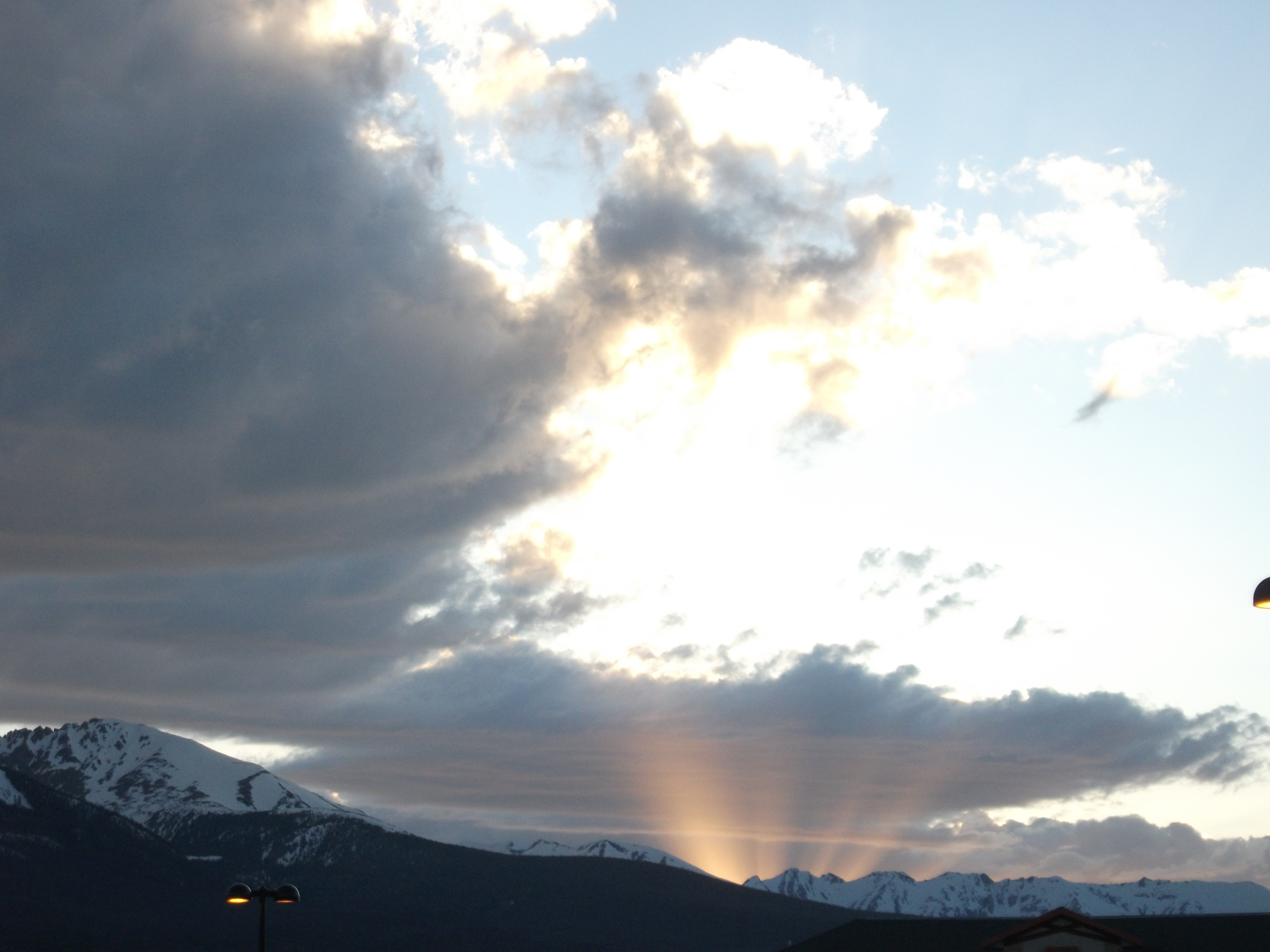 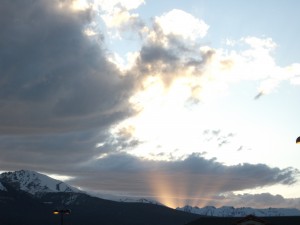 Heaven is for Real is a new movie based on a book by pastor and father Todd Burpo. Burpo wrote the book after his 4-year-old son Colton had a near-death experience that lead to a heavenly encounter. After Colton recovered, he began telling his parents remarkable stories, like meeting the sister he never knew in heaven. Although Colton had no knowledge of his mom’s miscarriage, he told his parents he met a girl who told him she died in his mother’s tummy. The bestselling book and film have inspired countless people, giving them hope that heaven is a real place.

The subject of heaven has come up a number of times as I’ve worked in the pro-life movement. The two questions that I’ve heard asked by post-abortive moms and moms considering abortion are: 1) Do aborted babies go to heaven? and 2) If aborted babies will go right to heaven, why is it wrong to abort them?

Let’s start with the first question. Do aborted babies go to heaven? Pastor Mark Driscoll from Mars Hill church has a great article titled “What happens to babies when they die.” In the article, Mark addresses the pain his family has faced through his wife’s miscarriage. He says the eternal fate of unborn children and infants is a mystery that has always haunted the church. He shares quotes from respected Bible teachers who believe that unborn children and infants go straight to heaven after death because they’ve not made decisions about following God or performed good or evil acts. Driscoll shares a quote from former Bible teacher Charles Spurgeon: “I cannot conceive it possible of him [Jesus] as the loving and tender one, that when he shall sit to judge all nations, he should put the little ones on the left hand, and should banish them for ever from his presence.”

Pastor John Piper, an outspoken pro-life minister and adoptive father, wrote an article on infants’ eternal future. He believes that babies, like all humans, are brought into the world with a sinful nature because of the original sin of Adam and Eve. However, he believes that God has a way to cover their sin even before they are born. Piper wrote: “The way I see it is that God ordains, for his own wise purposes, that at the judgment day all the children who died in infancy will be covered by the blood of Jesus. And they will come to faith, either in heaven immediately or later in the resurrection. And God will not condemn them because he wants to manifest openly and publicly that he does not condemn those who did not have the mental capacities to put their faith in him.”

Question #2: If aborted babies will go right to heaven, why is it wrong to abort them? I had a woman ask me this in front of an abortion clinic once. Some women fear bringing their unborn babies into a world of chaos and confusion. They have emotional issues or financial problems, and they don’t think they can afford another child. Some people who believe in heaven justify their choice to abort because they think their baby will be in a “better place.”

Randy Alcorn is the founder and director of Eternal Perspectives Ministry. He is also the author of the book Why Pro-Life and Pro-Life Answers to Pro-Choice Questions. In a video interview, Alcorn directly answers the question of whether aborted children are better off because they’ll go straight to heaven. Alcorn has sadly been asked this question by two pastors, who asked him, “Why are you trying to do all this stuff to prevent abortions? ‘Children are better off dying’, they said. ‘They’re going to be in Heaven forever.’” Alcorn was deeply bothered by that question and shares his honest thoughts on the subject here.

Regardless of what you believe, the possibility of an afterlife is a thought worth pondering. As for me, I believe that children go into the arms of a loving and gracious heavenly Father, although I know that aborting them is not an acceptable way to get them there faster. If it isn’t right to take the life of a born child outside the womb, it shouldn’t be right to do the same for one inside the womb.

I am convinced that heaven is a glorious place. It’s comforting to know their is a home for every child who passes from this world to the next.