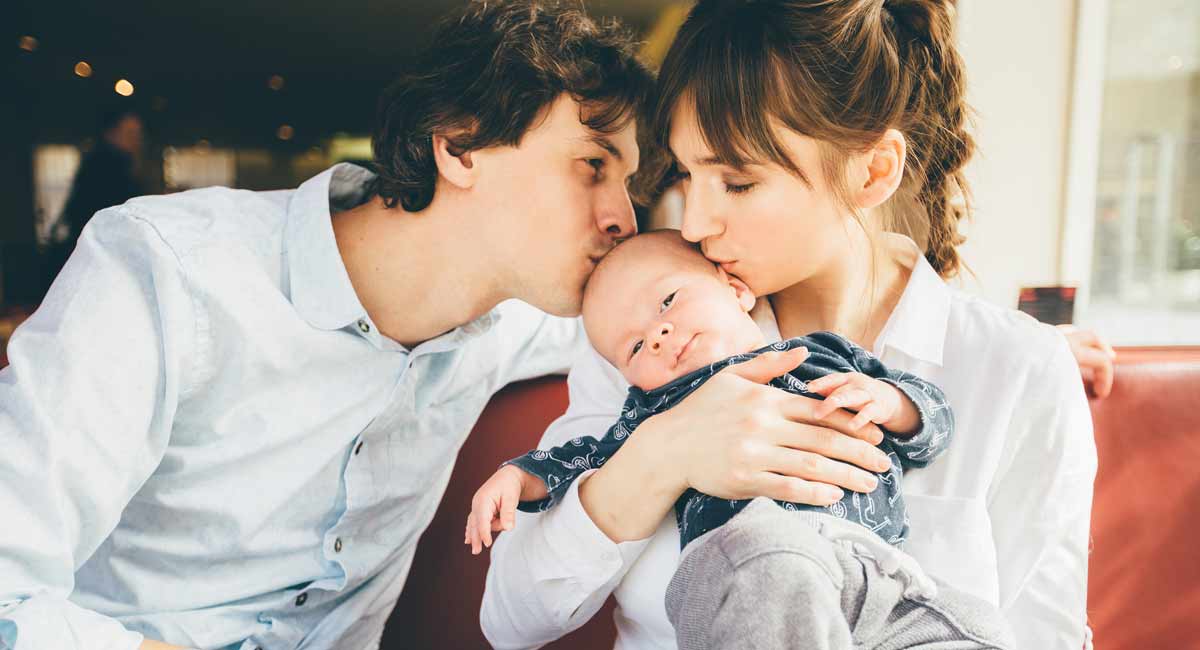 Leaders in Hungary recently announced that women who give birth before they turn 30 will be exempt from income tax for the remainder of their lives. The initiative is the latest measure designed to promote childbirth and family life.

👨‍👩‍👧‍👦Hungary extends its family friendly policies: from Jan, women who become mothers before turning 30 will be exempt from paying personal income tax!

The new initiative is just the latest in a series of policies enacted over the last several years with the aim of bolstering birth rates. Some of the country’s other pro-family policies include significant tax deductions for parents, three years of paid parental leave, state-funded daycare, housing allowances, and subsidized vacations. The country had previously eliminated income tax for women with at least four children.

The country has also recently taken steps to lower abortion rates in the hopes of further boosting the population. In September, Orban announced a new law requiring women to hear their preborn child’s heartbeat before they can abort.

As Business Insider reports, a shrinking labor force and a rapidly declining population are partly behind the drive to bolster birth rates. The country’s fertility rate dropped from 2.4 births per woman in 1975 to 1.6 in 2020, falling below the replacement rate of 2.1. In the first quarter of 2022, nearly 87,000 jobs were left unfilled — a record high.

Despite these numbers, there are signs that some of Hungary’s pro-family initiatives may be working. Since it first started enacting pro-family policies in 2010, abortion rates in the nation have plummeted by one-third.

Orban has previously said that he intends to boost the population from within rather than rely on immigration to make up for a faltering labor force.

“There are fewer and fewer children born in Europe. For the West, the answer (to that challenge) is immigration. For every missing child there should be one coming in and then the numbers will be fine,” he said in 2019. “But we do not need numbers. We need Hungarian children.”