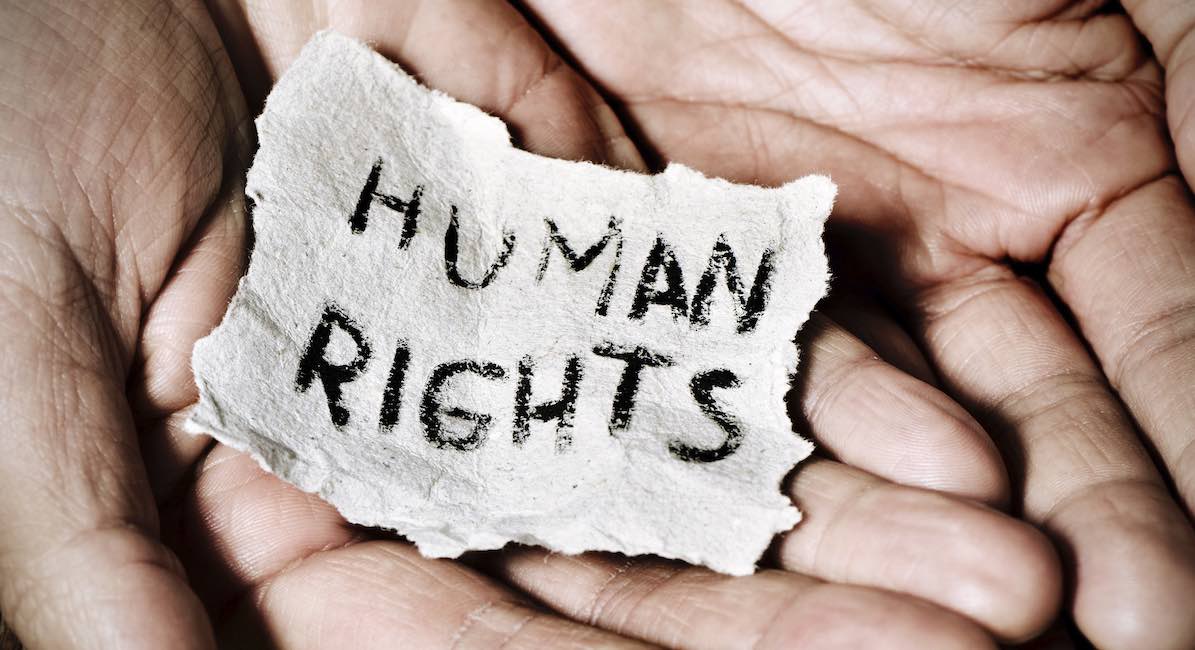 (National Right to Life News) The[] so-called experts [at the United Nations] have falsely declared the United States to be in violation of international law because of SB 8, the Texas law that protects unborn children whose hearts have begun to beat. Many of these same “experts,” in an unprecedented act, filed an amicus brief with the United States Supreme Court regarding the Dobbs v. Jackson Women’s Health Organization abortion case which concerns Mississippi’s law that protects unborn babies after 15 weeks gestation.

The brief filed by U.N. “experts” asserts that “international human rights law should guide the Supreme Court,” and it also claims that laws protecting unborn children are violations of “the United States’ obligations under the human rights treaties it has signed and ratified.”

But, as Carol Tobias, president of National Right to Life, noted in [a] letter [to the United Nations], “[This claim by the so-called experts] is absolutely false. No United Nations treaty can plausibly be interpreted to require the legality of elective abortion. No right to abortion has ever been established in international law.”

In a move that clearly would violate the sovereignty of the United States, these so-called experts from the United Nations are trying to undermine U.S. law and self-government by making false claims about international law and the intent of treaties signed by the United States.

[The U.N. experts] have sought to do the same in many other countries as well. We will not stand for it…

At the National Right to Life Committee and across all 50 states, our mission is to advocate for the human rights of these vulnerable members of the human family. We will not stop until they receive the respect and protection they deserve.

The letter notes that the treaties and declarations signed and agreed to by the United States do the opposite of what the U.N. experts claim:

… the UDHR [Universal Declaration of Human Rights], the International Covenant on Civil and Political Rights (ICCPR), and the Convention on the Rights of the Child (CRC)—support the equal protection of human beings at all developmental stages and in all conditions. The ICCPR states, “Every human being has the inherent right to life. This right shall be protected by law. No one shall be arbitrarily deprived of his life” (Article 6.1). The CRC affirms that “the child … needs special safeguards and care, including appropriate legal protection, before as well as after birth” (preamble).

National Right to Life’s letter to the United Nations can be found here.