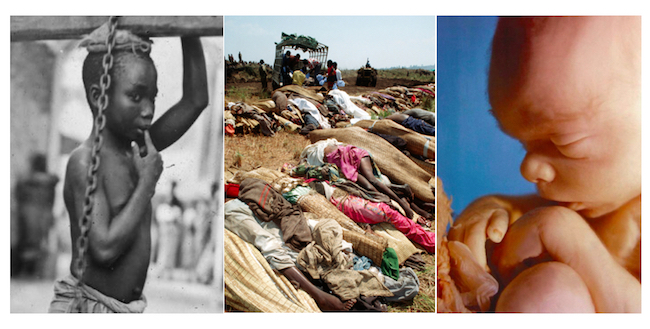 It’s well understood among pro-lifers that in order to end abortion, we have to first change the culture. It’s not enough to simply make such killing illegal; we must make it unthinkable. Human Coalition is one pro-life organization looking to do that. Using internet search engine marketing, Human Coalition aims to reach abortion-minded women, connecting them with compassionate, holistic care. Human Coalition reaches out and offers resources and care, including pregnancy tests, ultrasounds, counseling, and a continuum of care program, which includes long-term support for the entire family through relationships with both internal and third-party care providers. 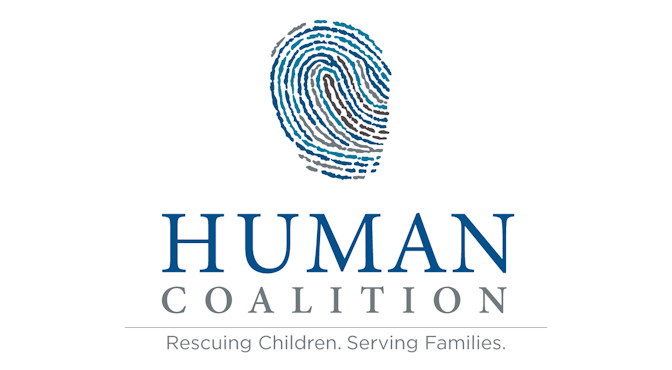 Now, Human Coalition has launched a new podcast, the Human Element with Brian Fisher. Fisher is the co-founder of Human Coalition, and through the podcast, he hopes to educate pro-lifers so they will better be able to engage the culture on the subject of abortion. “Abortion is an injustice that must be ended in our lifetime, and pro-lifers need to be armed with accurate, thoughtful arguments when called upon to defend the preborn and articulate our pro-life worldview,” a press release announcing the podcast read. “In The Human Element, Human Coalition President and Co-Founder Brian Fisher considers abortion-related topics through the lenses of theology, philosophy, and science.”

The first episode, “Abortion as Genocide,” discusses whether it is fair to argue whether or not abortion is truly genocide. Fisher runs down facts about abortion, pointing out that almost 3,000 preborn children are killed by this procedure every day. So on the surface, Fisher argues, it would be accurate to frame abortion as genocide, as it is the leading cause of death in the United States.

Fisher points out that there are common stages involved in genocide:

Other episodes of the Human Element discuss racism in abortion, another endemic issue within the industry, as can be seen in the Live Action investigative video below:

Through the episodes of his podcast, Fisher hopes to help educate and empower pro-lifers to better make a difference. “Ending abortion in our lifetime requires us to arm ourselves not just with information, but also with the discernment to know which information to share and in what manner in order to be as persuasive as possible,” he said. “We created The Human Element to help pro-lifers who are seeking to be informed about pro-life advances and empowered to share their worldview with others.”