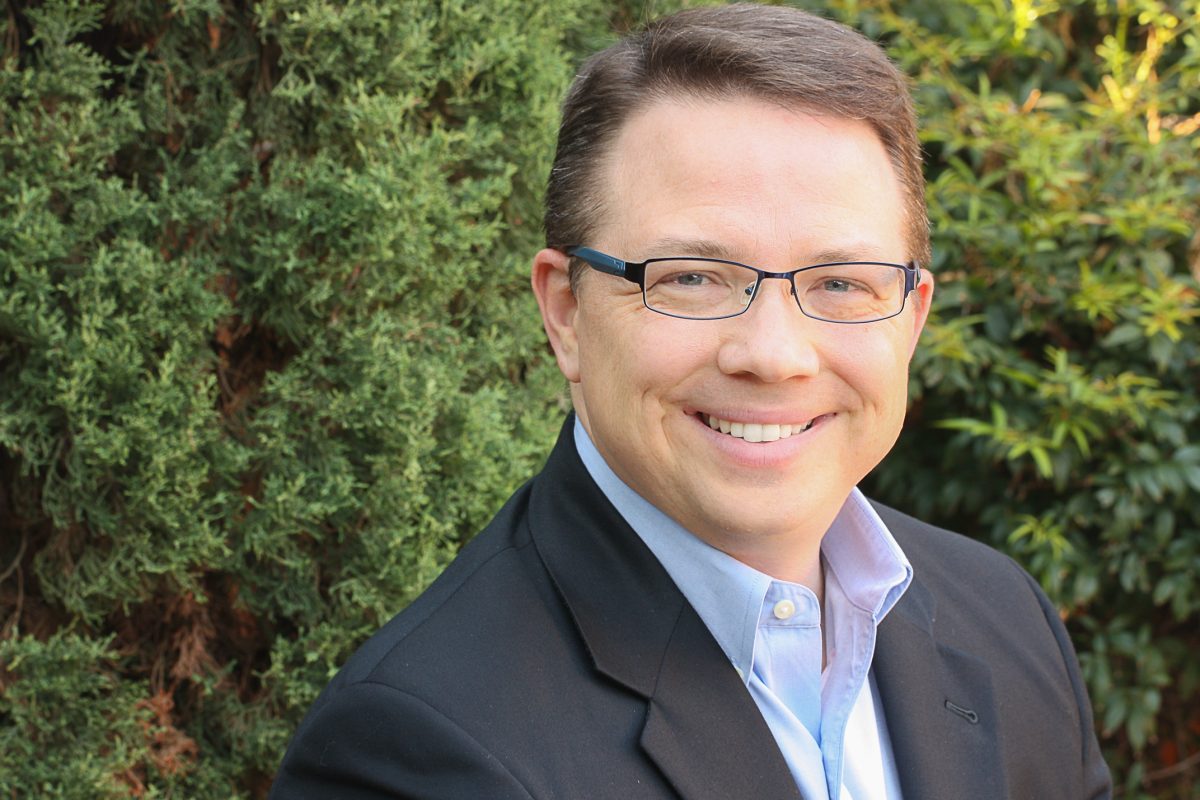 Pro-life leaders are all working toward the same goal: ending abortion in their lifetime. And while they share the same goal, the stories of how each leader came to his or her pro-life conviction are a testament to the uniqueness of each leader and group making up the pro-life movement as a whole. We asked some of the most prominent and impactful pro-life leaders about their “red letter date” — that seminal moment, event, or series of events that served as a turning point in their journey to all-in pro-life engagement. Over the next few months, we will share the stories of how the most prominent leaders of the pro-life movement went from advocates to leaders. Whether the seeds of their conviction were planted in elementary school or well into adulthood, these individuals have prioritized their passion and, as a result, countless lives have been saved. What their stories prove is that it’s never too late — or too early — to start ending abortion.

Brian Fisher describes his stable, Christian upbringing in Erie, Pennsylvania, as “idyllic.” He was never an abortion supporter; but, like many Christians, he was also not an outspoken pro-lifer. If you had asked Fisher what he believed about abortion, he could have quoted the Scripture passages regarding the dignity of human life and produced talking points to support his position.

In 1997, Fisher began a long journey into the pro-life cause. That’s when he met Patty Becker, the director of a local pregnancy center in Pittsburgh. Becker’s job piqued Fisher’s interest – he had never heard of a pregnancy center and did not comprehend the breadth of the abortion epidemic. Becker and her staff began to slowly educate Fisher about the horrors of abortion and its impact on American society.

Two years later, in 1999, the birth of his first son (and later, his second) would help to cement Fisher’s conviction that abortion was wrong and that Americans should do something to end it. In his book, Deliver Us From Abortion, Fisher recalls holding his newborn son and, for a brief moment, thinking to himself: We abort him.

Those are the exact words that came to my mind. ‘We,’ American men and women, abort ‘him,’ little boys and girls. I was holding a tiny baby, my son, and though he was allowed to be born, I realized that there was no difference between him and the millions of other tiny babies that are aborted in their mothers’ wombs. This was the first time I had held an hours-old child, and for some reason, the reality of abortion hit home.

This fleeting thought rendered the reality of abortion personal for Fisher in a way it had not been before. He began to investigate the subject more, and spent time volunteering for and donating to Becker’s pregnancy center.

It was 2007 when Fisher’s friend and colleague, Tim Kachuriak, would conceive of the idea to rescue babies using internet search engine marketing. Fisher was intrigued by the idea. The pair did some research and learned that over 1.85 million internet searches for abortion-related terms occur in the U.S. every month. Yet, not one existing pro-life organization was targeting the people making these searches with ads for life-affirming resources. Fisher and Kachuriak tested this idea in 2007 and saw some initial exciting success. In 2008, however, the test faded when Fisher and his family moved to Dallas.

Over the next year, Fisher grappled with the feeling that he was being called to fill this void in pro-life outreach. He couldn’t shake the conviction that he needed to do something. In early 2009, he filed papers with the State of Texas to establish Human Coalition (formerly known as Online for Life) as a registered 501(c)3 organization. Like Fisher, the IRS would drag its feet through the startup process. Finally, on December 31, 2009, the organization was officially approved. 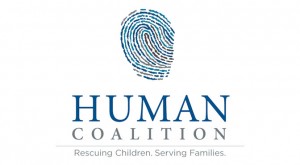 Fisher still had a full-time corporate job and he was not convinced that Human Coalition would succeed at saving lives, but he forged ahead into the unknown. Following established business principles, Fisher set out to measure the impact of the online work. He and Kachuriak launched another test to see if their internet ads, reaching people searching for abortions within a fifteen-mile radius of Becker’s pregnancy center in Pittsburgh, were connecting with abortion-determined women most in need of hope and help. Becker and her colleague, Lori Szala, agreed to monitor which women calling their center had heard about them from the online ads.

A month passed. Then, on June 22, 2010, Fisher received the call from Becker and Szala that would change his life forever. They shared with him that a young, pregnant woman in Pittsburgh found the pregnancy center ad while searching for an abortion online. She visited the center, and after seeing her preborn daughter via ultrasound, she and her fiancee abandoned plans to abort their daughter. Human Coalition had helped saved its first life.

Brian hung up the phone and wept. He recalls feeling a mixture of joy at the life that had been rescued from death and shame at having complained about and resisted the idea of starting Human Coalition. Today Fisher considers June 22, 2010, his pro-life conversion day. Being part of saving a life transformed his passiveness and reluctance to engage in pro-life work into a passionate and unwavering commitment to rescue as many children as he can in his lifetime.

And Fisher has remained true to that calling. Since June 22, 2010, Human Coalition has rescued more than 5,500 babies from abortion. The organization has exploded from 2 volunteers to over 110 paid employees. Brian leads the work of Human Coalition with eyes firmly set on the goal of making abortion unthinkable and unavailable in his lifetime. And it all started with one click.

More in this series:

Meet Joe Baker, founder of Save the Storks