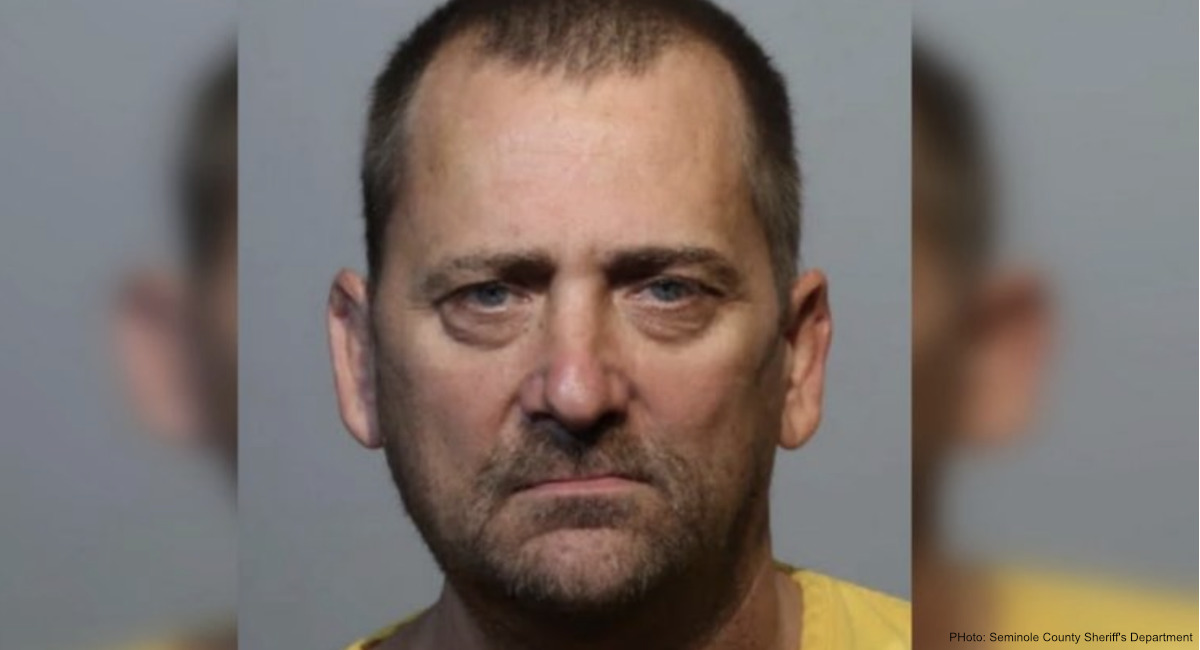 An inpatient in a psychiatric unit recently attacked a pregnant nurse in a Central Florida hospital, leading to the death of the nurse’s 32-week preborn baby.

As reported by Medscape, on October 30, Marcie Marc was dispensing medications to a screaming female patient in the behavioral health unit at South Seminole Hospital in Longwood, Florida. A 53-year-old man with multiple past criminal convictions, including three for domestic violence, was in another room on the unit after being admitted to the hospital under Florida’s Baker Act which “allows people with mental illness to be examined or treated by medical staff for up to 72 hours.”

Marc told police that the male patient came into the room where she was, “shoved her against a wall, and attempted to kick her.” Other hospital employees, including hospital security team members, came quickly to her aid, but the damage had already been done. When Marc went to another hospital for medical care, she learned that her baby, who had been healthy throughout the pregnancy, no longer had a heartbeat.

Marc’s preborn child is receiving at least some measure of justice through Wuerz’s prosecution, but this is not always the case.

A patchwork of conflicting laws across the country mean that in many cases — like this one of a pregnant woman killed in New York — the murder of preborn children is unacknowledged under the law. The child in the New York case wasn’t considered a person, according to New York’s 2019 Reproductive Health Act, and nor were these children. Only 38 states maintain fetal homicide laws, meaning that there can be no expectation of justice for preborn children killed in the other 12 states.

Abortion providers like Planned Parenthood regularly testify against fetal homicide laws, in recognition that such laws bring up logical questions about what abortion is and does to preborn human beings. Marcie Marc’s child was equal in dignity to every other preborn child killed while still in the womb, and acknowledging her child’s dignity highlights the incongruity of protecting some preborn lives but not others.