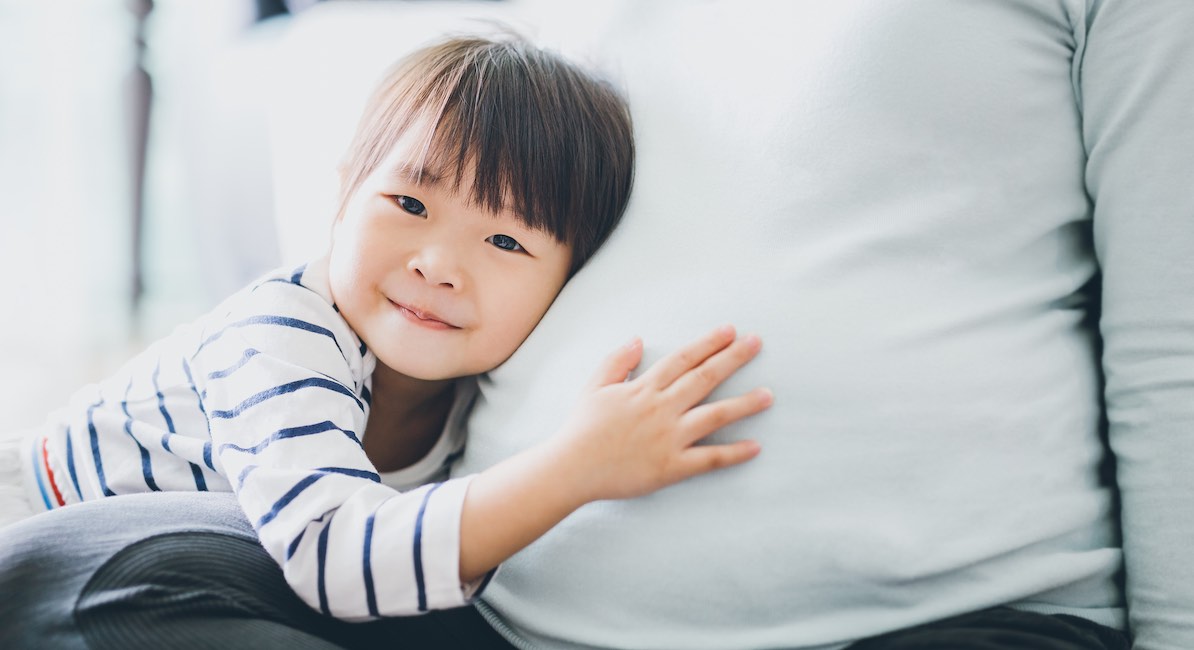 The advent of contraception and the legalization of abortion have gradually but dramatically altered the look and feel of women’s health care over the last six decades. At present, the mainstream model of women’s health care views women’s bodies as inherently broken. Contraception perpetuates this myth by altering and suppressing a woman’s natural fertility, even though fertility is a direct indicator of a woman’s overall health. Abortion, in turn, is a direct attack on the family, and on women’s ability to bring new life into the world through childbearing. Both contraception and abortion are understood to be tenets of modern women’s health care, yet both further a misogynistic view of women’s bodies that frames women’s fertility as a liability and a burden.

Though the pro-life movement has long reached out to abortion-vulnerable women, historically there have been limited options for women seeking pro-life health care providers to provide their routine obstetric or gynecological care on an ongoing basis. Understanding that women need truly pro-life, woman-centered care across their entire reproductive lifespan, two organizations, the Guiding Star Project and Obria, are offering comprehensive women’s health care that is distinctively different from the mainstream model.

Leah Jacobson, who founded the Guiding Star Project in 2012, told Live Action News that, currently, mainstream women’s health care is “not telling women the truth, [and] we’re not telling women how their bodies work” when it comes to menstruation, childbearing, and lactation. Because women don’t know how their bodies were designed, they are vulnerable to a mentality that encourages them to “alter, suppress, and destroy” the natural processes of fertility in their own bodies in order to succeed personally and/or professionally.

Jacobson believes that the unspoken assumption that women’s bodies are broken rather than beautifully designed also directly impacts the labor and delivery process, sometimes leading to unnecessary interventions that impact the United States’ disappointing maternal mortality rate, especially compared to other developed nations. 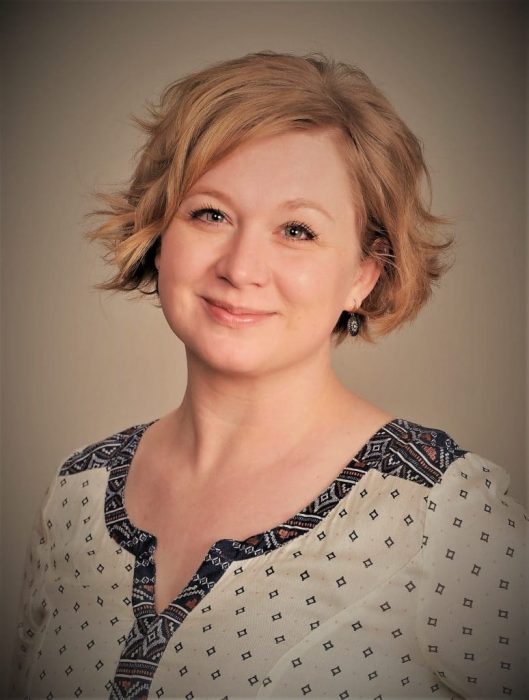 She expressed disappointment that as a society, “We have a really messed up way of looking at things, assuming that it’s a good thing not to be pregnant.” She noted, “Becoming a mother is not seen as an accomplishment” in society, and added that “delaying pregnancy into our 30s plays into a male-normative model” which views professional success as mutually exclusive of, or at least superior to, motherhood.

In contrast, the Guiding Star Project, as well as other accredited Pro Women’s Healthcare Centers affiliates, espouses a worldview that truly prizes women’s “feminine superpowers”; namely, “our ability to ovulate, gestate, and lactate.” Accordingly, six GSP centers across the country seek to offer natural fertility and family planning services, pregnancy and childbirth services, and breastfeeding and postpartum services. Because, as Jacobson said, “women’s health care, if you did true women’s health care, [would recognize] that every woman has the capacity for motherhood,” GSP centers also offer drop-in childcare on-site. The goal is to see clients first in pre-adolescence, around age 10, where programs like the Guiding Star Cycle Show teach them about their menstrual cycles, and then to care for them throughout their reproductive lifespan.

Asked what feedback GSP receives from the women they serve, Jacobson said, “They tell us, ‘I finally feel understood. I feel safe. This is really different from the care I’ve gotten elsewhere.’ These women are filled with hope and knowledge.” Her desire to share that hope and knowledge with women led Jacobson to write her first book, “Wholistic Feminism,” slated for release in May.

Kathleen Eaton Bravo, CEO and founder of Obria, spoke to Live Action News about the impetus for founding the national women’s health care organization in 2015. As a post-abortive woman with a strong business background, Bravo entered the pregnancy care center world in the 1980s, running five clinics in California. Gradually, though, she realized that many abortion-minded women never make it through the doors of a pregnancy care center. She thought, “I’m not really impacting the reason why I’m in business.”

In discussions with other pro-life leaders, she realized, “I need to go upstream with a proactive model to reach women before they go down the slippery slope that leads to an unplanned pregnancy….” She grasped that women already used to going to Planned Parenthood for their GYN care are likely to go back to Planned Parenthood when they experience unplanned pregnancies. She strategized, “In order to be able to get [the women] in, I had to be able to offer the services that they were looking for” for regular gynecological care. “I needed to be able to do cervical cancer screening, STI testing, Pap smears, breast exams, fertility awareness methods, abortion pill reversal, and preconception care.” 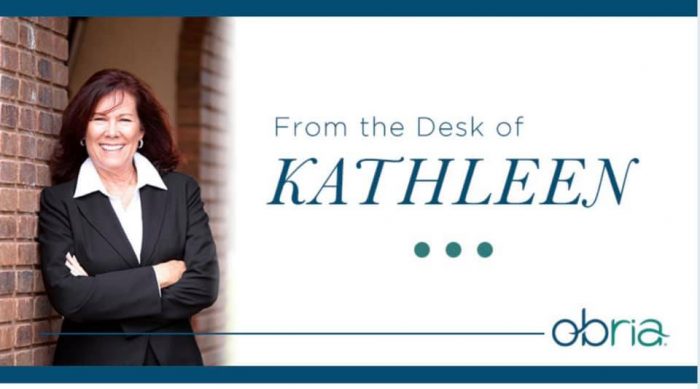 Ultimately, she sought “to create a brand that can go nose-to-nose with Planned Parenthood.” This would include “a full medical team that cares for women. It’s a place where [women] feel like they’re coming home, and they build that relationship over years.” Bravo added that it is necessary “to be licensed and accredited” to achieve a “comprehensive medical model.” Now, Obria unites affiliate clinics, primarily pregnancy care centers seeking to transition into fully medical women’s health clinics, under a nationally recognizable brand.

Because of an interaction with a couple at an Obria advisory board meeting, Bravo said the centers began offering care past the first 90 days. Now, she said, “our OBs care for women through their entire pregnancies, and will go into the hospitals to deliver their babies.”

Patients have shared positive feedback about the care they receive at the 50 clinics nationwide. Bravo noted that “when [women] go to Planned Parenthood, how loving and kind can you be knowing that they’re killing babies in the back room?” Bravo is excited about future partnerships with pregnancy care centers interested in becoming licensed full medical clinics.

“I love what I do, and I’m hoping that pregnancy care centers look at the Obria model and say ‘we can join this,'” said Bravo, so that women can have real, life-affirming options and are no longer driven into the arms of Planned Parenthood.