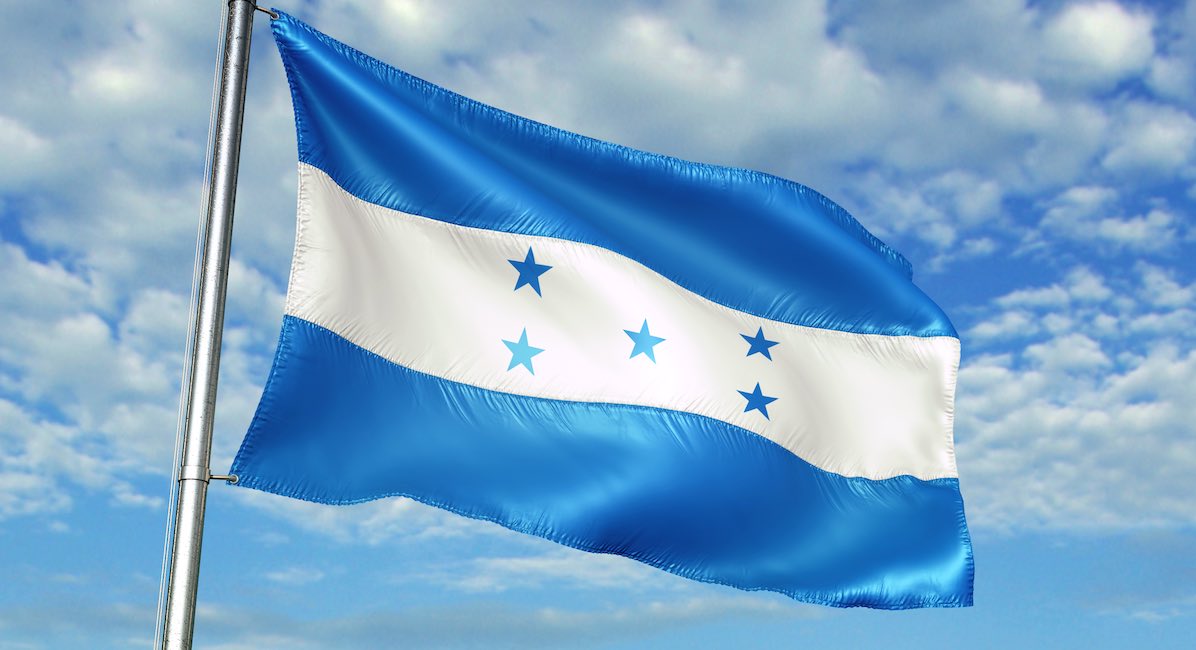 UPDATE, 2/1/21: As reported by Breitbart News, “On January 28, the Honduran National Congress ratified constitutional reforms that explicitly prohibit abortion for any reason, acknowledging that the unborn enjoy the same basic rights as those already born.” The outlet adds, “As amended, article 67 of the Constitution now establishes: ‘The unborn shall be considered as born for all rights accorded within the limits established by law. It is prohibited and illegal for the mother or a third party to practice any form of interruption of life on the unborn, whose life must be respected from conception.'”

The amendment has been condemned by the United Nations, the European Parliament, and others.

1/27/21: The Congress of Honduras voted on January 21, 2021, to amend the constitution in order to better secure the right to life of preborn human beings. In the 88-28 vote, lawmakers moved to require a 75% super-majority in order to change a constitutional article that gives preborn babies the legal status of personhood. Currently, a two-thirds majority is needed to make Constitutional changes. The pro-life measure will still need to be ratified by a second vote next year, but according to the BBC, last week’s vote was a sign that the measure has clear support.

Honduras currently does not allow abortion for any reason. It has been banned there since 1982, and the use of emergency contraception is also outlawed. Article 67 of the Honduran Constitution states that “the unborn will be considered born for everything that favors within the limits of the law.” In 2017, legislators attempted to decriminalize abortion in the cases of rape, incest, or risk to the health of the mother or baby, but that measure failed.

The BBC noted that lawmakers in Honduras decided to take action to protect the right to life after Argentina voted to legalize abortion in December 2020. They called the measure a “shield against abortion.”

READ: Abortion is not the solution to unplanned pregnancy in South America. It’s a symptom of societal problems.

“Every human being has the right to life from the moment of conception,” said Congressman Mario Pérez, who first introduced the measure.

Prior to the vote, the United Nations, known for putting pressure on pro-life countries to liberalize abortion laws, spoke out against the pro-life measure, stating, “This bill is alarming. Instead of taking a step towards fulfilling the fundamental rights of women and girls, the country is moving backwards.”

However, abortion does not help women and girls, or lift them out of poverty or difficult living situations. Instead, it adds trauma that can leave them at an increased risk of drug and alcohol use, depression, and suicidal thoughts. Access to quality health care and education are, however, beneficial to women and girls.

The nations of Central and South America largely protect the right to life of preborn humans, however, mounting pressure from the United Nations and abortion businesses such as Planned Parenthood International has led some formerly pro-life nations to legalize abortion.

Like Honduras, Nicaragua, El Salvador, and Haiti do not allow abortion. However, Cuba, Uruguay, Guyana, and Argentina now allow abortion during the first several weeks of pregnancy. Abortion is legal up to 12 weeks in Mexico City and the state of Oaxaca, but Mexico has yet to legalize abortion throughout the nation.