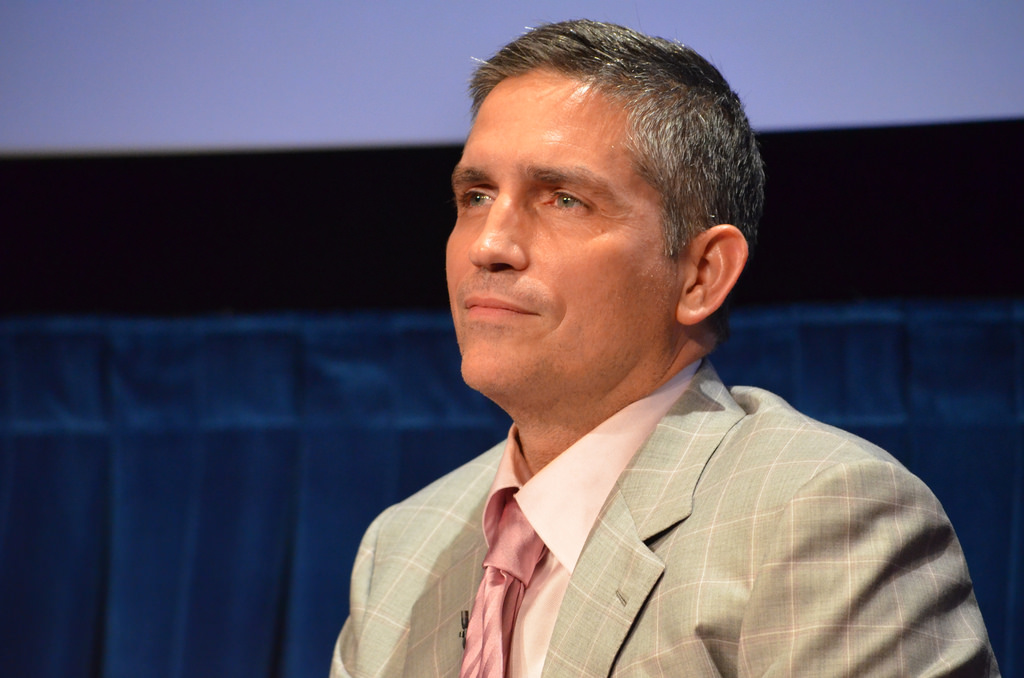 Actor Jim Caviezel is an outspoken advocate for the preborn and their right to life.

Caviezel is best known for his roles as Jesus in “The Passion of the Christ” and John Reese in the hit TV series “Person of Interest.” In 2013, Caviezel spoke to a group at Rock Church in San Diego about the “great sin” in America, and directed his message to women and men who’ve been impacted by abortion.

“Many people are a part of this great sin in this country,” Caviezel said. “These are all God’s children and He brings them home.”

Caviezel talked about forgiveness and the millions of preborn children killed by abortion.

“God forgives you and now He needs you to begin, to accept forgiveness,” Caviezel said. “Many people are part of this great sin in this country… over 50 million in the United States alone, and 45 million die every year in the world.”

Caviezel is not bothered by his opposition to abortion affecting his acting career. In a 2009 interview with Catholic Digest, he spoke about his pro-woman, pro-life stance on abortion.

“Look, I am for helping women. I just don’t see abortion as helping women,” Caviezel said. “And I don’t love my career that much to say, ‘I’m going to remain silent on this.’”

Caviezel’s role as John Reese in “Person of Interest” came to end with the show’s season finale in June 2016.