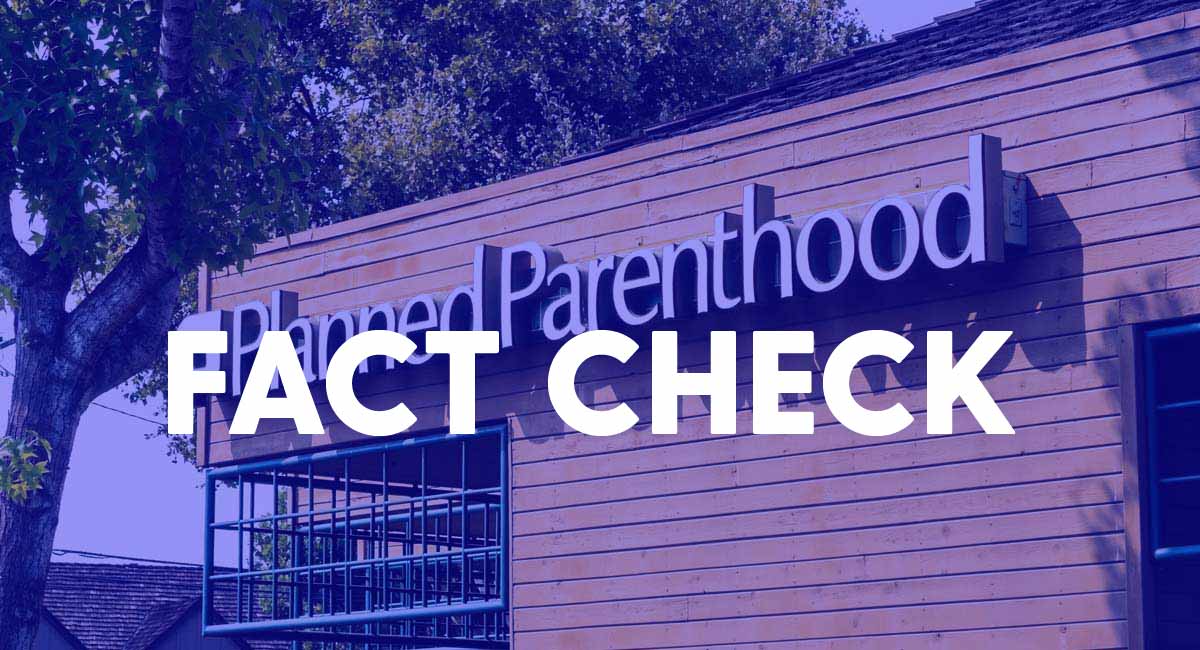 Leana Wen, new president of the nation’s largest abortion chain, is continuing her cross-country march to stump for abortion. In an interview with Maryland Matters, she even brazenly claimed that Planned Parenthood is in the “fight of our lives” in an effort to convince Americans to continue funding the abortion corporation.

As the changes to the Title X funding program began to take effect, Wen began fighting back hard to prevent Planned Parenthood from seeing any budget cuts. The changes — currently enjoined by a judge — would require Title X funding recipient organizations to separate, both physically and financially, their abortion businesses from their non-abortion family planning services, as well as no longer refer for abortions. Recipient organizations also are required to report all instances of sexual abuse of minors to local police, something Planned Parenthood is not known for doing.

“At this time with [Donald] Trump as president and [Justice Brett] Kavanaugh on the Supreme Court, states are a critical backstop and we depend on states like Maryland to lead the country,” Wen said to Maryland Matters after state lawmakers passed laws rejecting Title X funding after the new rules took effect. “… States alone cannot be responsible for upholding the public health infrastructure in this country, but right now, when our health is under attack every day, we need everyone to step up as much as we can in order to protect access to health care.”

Wen also tried to argue that removing taxpayer funding for abortion means women will not have access to legitimate health care. “As a doctor, I know that keeping people unhealthy is a tool of oppression. And when we single out and stigmatize reproductive health care, that is a tool of misogyny,” she said, blasting pro-life advocates for calling themselves pro-life. “They don’t get to call themselves pro-life when we are the ones providing life-saving health care every single day. And we need to say loud and clear that being ‘pro-choice’ means that we are pro-women, pro-health and pro-family.”

While Wen has continued in the footsteps of former president Cecile Richards by claiming that Planned Parenthood is a health care provider women rely upon, the reality is quite different. Only a small percentage of women are served by the abortion corporation, and health care services have been steadily decreasing. Breast exams fell by 60 percent between 2004 and 2014, while cancer screenings fell by 68 percent and Pap tests decreased by 77 percent. And meanwhile, Planned Parenthood’s latest annual report shows that its abortions have increased by 11,000 in 2017, meaning they killed more than 332,000 preborn children in 2017.

Planned Parenthood is not fighting for anyone’s lives, nor is it a pro-life health care provider, despite what Leana Wen says. She can repeat the lie over and over again, but it doesn’t make it true; all Planned Parenthood does is profit on the deaths of the innocent and vulnerable, and the exploitation of women in crisis. Given that, it’s no wonder that she feels the need to lie to convince people to continue supporting them.