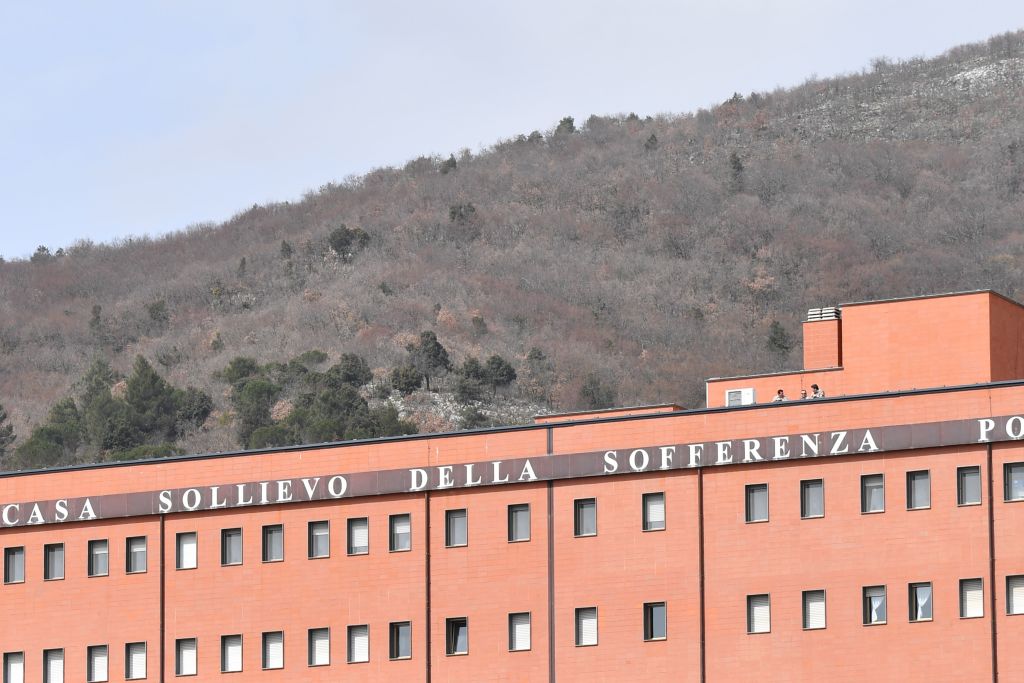 In 1940, an Italian Catholic priest known as Padre Pio announced his plans to found a “Home for the Relief of Suffering” (Casa Sollievo Della Sofferenza), a hospital that would serve as “a haven of relief from suffering for all of God’s children in pain in body or soul.” The Casa’s doors opened in 1956, with 300 beds. At the same time, Padre Pio developed a worldwide prayer ministry to support the work of the Casa. Today, the Casa is a thriving 1,000+ bed hospital facility, considered “a model of community of Catholic Christian health delivery.” All this is despite its location in “one of the most remote, desolate and poorest parts of Italy,” some four hours from Rome.

In early 2020, Catholic Healthcare International announced that it is actively moving forward with plans to break ground in the Diocese of Lansing, Michigan. According to the CHI website, the Casa USA has a three pillar vision: 1) a medical school faithful to the teachings of the Catholic faith, to be called the School for the Relief of Suffering; 2) a Casa USA hospital; and 3) a Catholic physician practice network.

A recently released bulletin also listed a worldwide prayer ministry, an on-site perpetual adoration chapel, and planned collaboration with the Terri Schiavo Life & Hope Network to “establish a safe-haven center” for “patients with traumatic brain injuries” like Schiavo’s. There will also be a partnership with the Christ Medicus Foundation to include a National Center for Public Policy on-site. According to the CHI flyer about the project, the Casa USA will serve as a “‘Beacon
of Light’ of faithful Catholic health care delivery for all Catholic providers of care and medical education in the US.”

Far from having implications for Catholic health care professionals alone, the Casa USA endeavor bears watching for all pro-lifers in health care. In a culture increasingly desensitized to the innate dignity and value of human life, the Casa model represents hope for ethical health care for all of us.