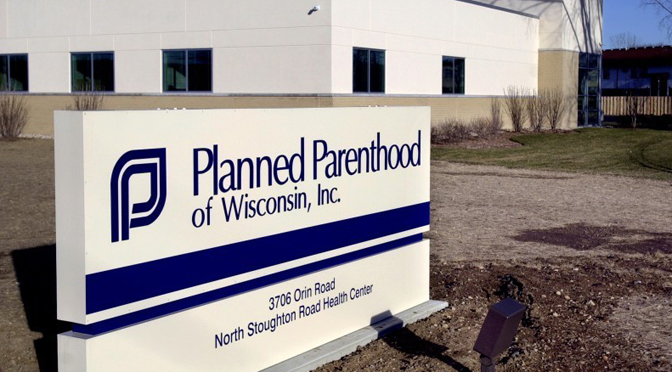 An audit by Wisconsin’s Department of Health and Human Services has found that as many as two-thirds of all Medicaid payments to the state’s Planned Parenthood locations were fraudulent.

According to the audit of eight family planning facilities (five of which were operated by Planned Parenthood), roughly half of the funds they received came from fraudulent or otherwise-inappropriate billing practices. Auditors discovered that Planned Parenthood was the worst offender among facilities investigated, with the highest percentage of over-billing.

These practices included prescriptions not signed by valid prescribers, billing for quantities of medications that matched neither the prescribed nor dispensed quantities, failing to prove medication was even dispensed, reimbursement for unnecessary duplicative drugs, and more.

Planned Parenthood of Wisconsin has not yet responded to the report, but Pro-Life Wisconsin legislative director Matt Sande was not surprised, given PLW’s own investigation into the matter.

“Pro-Life Wisconsin, working with Alliance Defending Freedom attorneys, recently conducted an open records request of Planned Parenthood of Wisconsin,” Sande explained. “The findings revealed 26 Department of Health Services audits uncovering $43,000 in Medicaid overbilling by PPWI from 2006 to 2012. Now DHS audits have uncovered $50,000-plus in Medicaid overpayments by PPWI in 2014.”

Wisconsin’s pro-life Republican Governor, Scott Walker, called the revelations “troubling,” and said that “these significant overpayments are not an acceptable use of taxpayer dollars.”