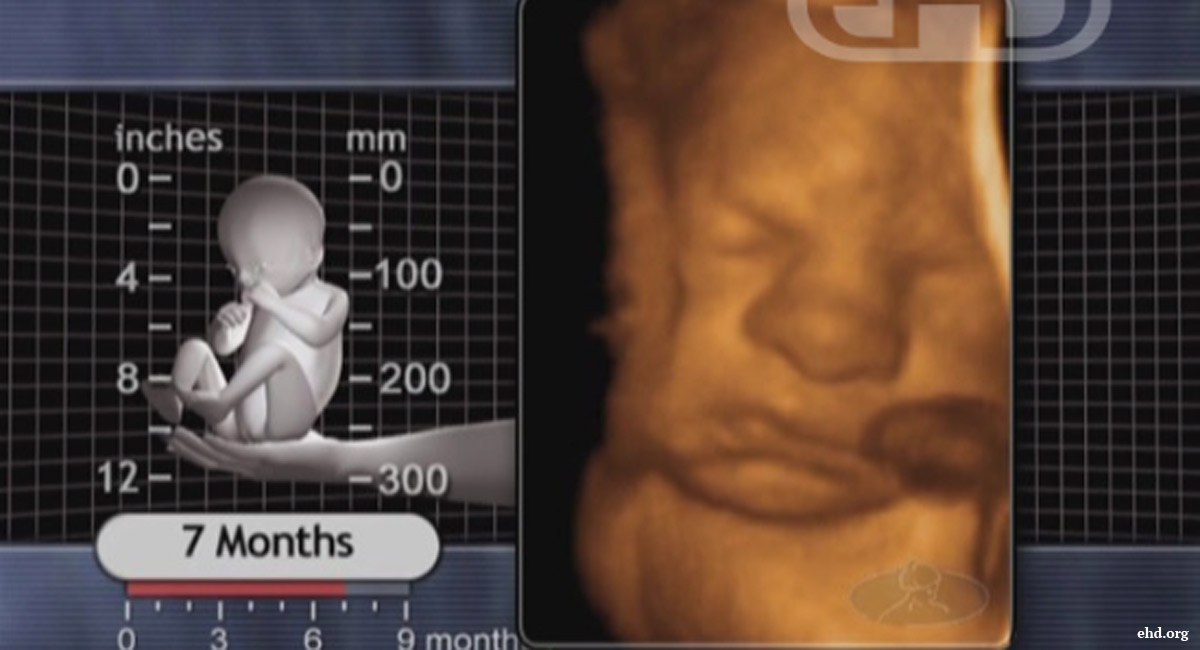 Ann McElhinney, a producer of the film “Gosnell: The Trial of America’s Biggest Serial Killer”, recently took to Facebook to read a powerful letter sent from a viewer. The letter is from a grandmother named Diane, who watched the film (about infamous late-term abortionist Kermit Gosnell who was convicted of murder), completely unaware of the tragedy that was awaiting her family.

“I saw this beautiful movie and took six friends on opening night, October 12th,” wrote Diane. “Little did I know that ten days later on October 22nd, my unborn grandson would die in utero. My grandson Russell William was 28 weeks old when his umbilical cord twisted and kinked. A routine checkup revealed that his heart had stopped.”

Diane’s daughter delivered her son the next day, October 23rd, opting to go through labor and delivery so she could hold her son, rather than have a D&C. Diane was with her daughter and son-in-law when baby Russell was born sleeping.

“I couldn’t help but think of Baby Boy A when I saw my grandson after he was born. He was perfect and beautiful,” said Diane.

Baby Boy A was one of Gosnell’s victims. One of Gosnell’s workers took a photo of him after he was born alive at about 30 weeks in Gosnell’s facility. Gosnell joked that the baby boy was “big enough to walk around with me or walk me to the bus stop.” The baby was moving his arms and legs before Gosnell snipped his spinal cord, killing him. 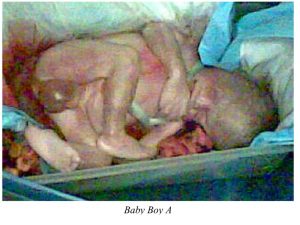 Gosnell killed Baby Boy A after he was born.

Diane’s daughter has one three-year-old son and had suffered two miscarriages in the last year and a half. On the day Diane found out Russell had died, she purchased five tickets to Gosnell for the following day, the day of Russell’s birth, knowing she would not be able to watch the film because she would be at the hospital. She bought one adult ticket in honor of her daughter, and four children’s tickets – one in honor of her living grandson, and three in memory of the ones they had lost. She is hoping others will do the same, in memory of children.

McElhinney choked back tears throughout her reading of the letter which said a nurse and funeral director cried along with the family on the day of Russel’s birth and the hospital took photos and sent home a box of memories including a certificate with his footprints, an ornaments with his footprints and name, and a measuring tape with a red heart marking his length.

“Every baby should be treated with respect and dignity no matter how small,” wrote Diane. “My heart breaks that Baby Boy A was not treated the way my grandson was yesterday and today.”

She thinks of Baby Boy A in Heaven along with her grandson Russell.